A Robot, a Dying Man, and the Cold, Heartless Future of AI Medicine

Over the past few years, hospitals and medical research facilities worldwide have been exploring the potential of artificial intelligence and robotics in the realms of diagnostics and surgery. In 2016, IBM’s Watson AI was able to save a woman’s life by determining she had a rare form of leukemia after analyzing her health indicators and medical records, something her doctors were unable to do. On top of that, hospitals around the world are already using robotic surgical tools or even full-on robot surgeons because of the precision with which robots are able to operate.

While using robots and AI to more efficiently treat sick people and save lives is certainly nothing anyone could argue against, a recent incident in California highlights the fact that no matter how much we might love Mr. Robot, we might not be ready for Dr. Robot. Ernest Quintana of Fremont, California checked into the Kaiser Permanente Medical Center on Sunday, May 3 with severe chest pain and difficulty breathing. His family was concerned for the 79-year-old and feared the worst. Little did they know they weren’t frightened enough.

After staff performed tests on Quintana, they sent a doctor in to give him and his family the worst news a family could ever imagine getting: Ernest was dying of lung failure and would likely never make it home. Rather than sending in a friendly face with a gentle bedside manner, though, the hospital sent a cold, soulless robot to break the bad news.

Well, sort of. The robot was actually a “telepresence” machine, a sort of webcam-on-wheels that features a computer monitor, speakers, camera, and microphone which enable a doctor to send her presence through spacetime. While it was truly a robot that rolled into Ernest Quintana's room, a live human doctor could be seen and heard on the robot’s video screen; it was this doctor that broke the news to the Quintana family. When the telepresence robot rolled into Ernest Quintana’s hospital room, his family pulled out their phones to record the curious robot and inadvertently recorded the robot breaking the heartbreaking news. Quintana died three days later. 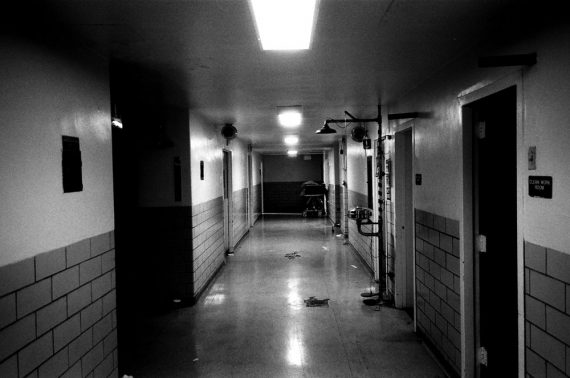 Annalisia Wilharm, Quintana’s granddaughter, told local news station KTVU she was understandably quite upset not just by the news but by the way it was broken to her and her family. "Devastated. I was going to lose my grandfather,” Wilharm says. “We knew that this was coming and that he was very sick. But I don't think somebody should get the news delivered that way. It should have been a human being come in.”

For their part, representatives for the Kaiser Permanente Medical Center issued a statement saying that while they stand behind the use of telepresence robots, maybe it wasn’t the best choice for this consultation given the circumstances:

We offer our sincere condolences. We use video technology as an appropriate enhancement to the care team, and a way to bring additional consultative expertise to the bedside. This is a highly unusual circumstance.  We regret falling short in meeting the patient's and family's expectations in this situation and we will use this as an opportunity to review our practices and standards with the care team.

This incident is heartbreaking on its own right, but also foreshadows the types of conflicts and struggles that will become more commonplace as robots begin entering the workforce, occupying all sorts of roles which were once the sole domain of human beings. Will we accept robots as equals? Will people be ok with robots breaking bad medical news to them, turning them down for mortgage applications, or firing them from their jobs? Would you drink a robot-made latte? Watch a film written and directed by robots? Make love to a sexy robot? What about inflict physical harm on a lifelike robot capable of crying out in simulated pain and asking you to stop? 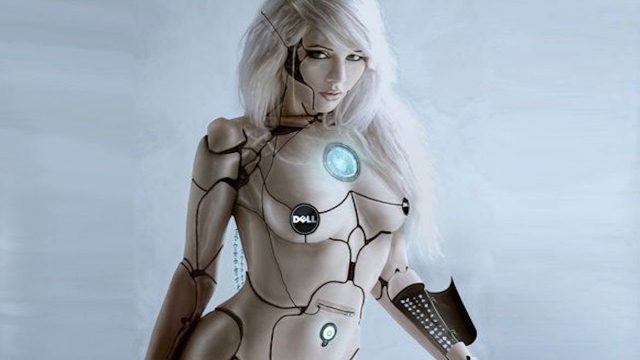 Societies will soon have to face these questions and more as the machines take their rightful place alongside their feeble mortal creators. Are we ready for the robot uprising?

The UFO Phenomenon: When People Get Sick and Tired