Aliens Like Us: Would ET Enjoy the Same Things We Do?

In the 1988 science fiction film Alien Nation, a group of alien immigrants arrives on Earth and attempts to assimilate into society beginning with a "colony" in Los Angeles. Set in 1991, it explores many of the common themes prevalent in such films, which include xenophobia, extraterrestrial invasion, and alien life in general.

The aliens in the film, which are called the Tenctonese or, informally, the "Newcomers," are for the most part very much like humans in appearance, apart from both sexes having bald heads that feature exotic patterns. Despite their similar appearance, they possess a number of physiological differences; namely, contact with salt water is deadly for the Newcomers.

Apart from this primary difference, the Newcomers in Alien Nation are more or less human-like (as are most aliens in science fiction, if they aren't depicted in the other tired "octopoidal" trope). But if and when we eventually find intelligent life elsewhere in the universe, how much like us will it really be? Would aliens enjoy the same sorts of things humans do--such as food, arts, and entertainment--and if not, how would they differ? 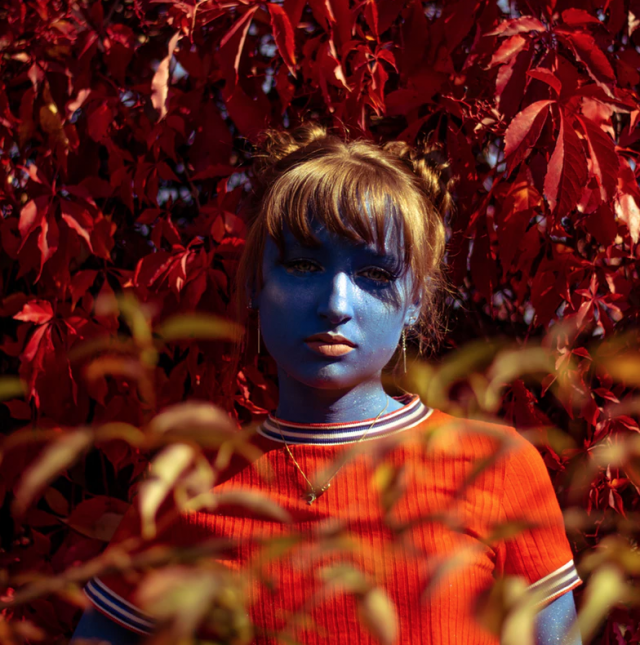 As far as having an appreciation for the arts, some have argued that aliens would absolutely be like us in that respect. Writing for Space.com in 2010, Clara Moskowitz noted that,  "Art may attract aliens more than academics because any extraterrestrial civilization that we are able to get in touch with is likely to be much older than us and more technically advanced." Moskowitz, reporting on the SETIcon Conference on the search for extraterrestrial intelligence held that year, noted that experts in attendance were optimistic about ET's interest in the cultured side of human existence.

Part of this has to do with the fact that aliens likely wouldn't be as interested in learning about math and science from us. Especially if they were able to travel to our planet from elsewhere in the cosmos since this would require more advanced knowledge of physics than we already possess. "However," Clara wrote, "our art and music is singularly human, and could likely be fascinating to an alien species."

While soaking in their fill of Earthly culture, aliens would no doubt be inclined to try our culinary offerings, too. However, aliens might want to take in more than just their fill of what Earth has to offer to interstellar diners, according to social scientist and chef Christy Spackman at ASU's School for the Future of Innovation in Society. Spackman (much like this author) began to think about the common stereotypes about aliens that emerge in common sci-fi depictions of them. This led her to consider what a "sensory meal" shared with aliens might be like if they were to visit Earth; among the things we might have to offer them include "feasts of light," and how it interacts with the eyes (that is, if the aliens in question have ocular organs like ours). Also on the list were olfactory feasts (again, as with before, that's if the aliens have noses, or something akin to one that assists in detecting aromas), and a host of other things.

"It calls for generosity of spirit," Spackman said of her sensory feasts, "both in those who are producing and for those who are consuming, and a willingness to say, 'This will never be perfect, so we can meet at the good enough'." 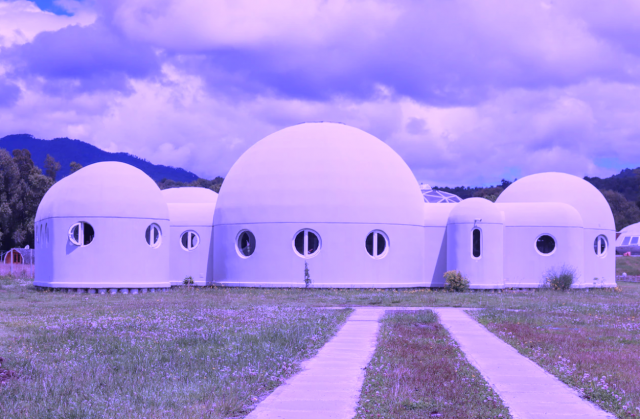 Also, if aliens are really anything like us, after partaking in a feast, they may need to pencil in a bit of time for a nap afterward. Then again, one popular theory about our inability to find aliens already involves the notion that it's because they may be hibernating, in which case going back to sleep may not be quite so appealing. However, part of the rationale for this theory involves alien life that has graduated beyond the stage of biology; that is, aliens who have shed their natural state in order to inhabit artificial or synthetic forms, which are hypothetically capable of sustaining themselves in harsh environments where biology simply could not thrive.

"Having essentially uploaded their minds onto powerful computers, the civilizations choosing to do this could enhance their intellectual capacities or inhabit some of the harshest environments in the universe with ease," wrote Robert Hart in an ASU collaboration with Slate in 2017. The idea is that such aliens might estivate--that is, spend a particularly hot period in a state of near or complete dormancy--awaiting a period in the future where the universe has cooled to a point that they may operate more efficiently (entropically speaking, of course).

If we're ever to know the full extent to which aliens may end up being like us, they will probably need to have something else in common with humans: just like we search for other forms of life, they will likely have to be searching for us. Of course, while we continue to look for intelligent life on other worlds, it remains to be shown whether or not we truly have much of it on this world... perhaps with time, and a little luck, aliens will eventually find us and can shed some light on that age-old earthly question, too. ;)

Leopard Thought To Be Extinct For 36 Years Spotted In Taiwan