Another Mysterious Crying Statue — This Time in Acapulco

For crying out loud … people will come from miles to see it if it’s a statue crying in a church. That was proven once again last week in Acapulco as what are being described by witnesses as “tears of blood” appear to have seeped out of a statue of the baby Jesus located in a rural area near the famous beach resort town on Mexico's Pacific coast. Is this one finally the real thing? Is it about time?

According to El Sol de Acapulco, the small statue began allegedly crying on January 1, 2019 – an appropriate date for such a sign on a baby Jesus statue, falling on both New Years Day and during the Christmas season. Ironically, January 1 in the Catholic Church is the feast of the Solemnity of Mary and it’s usually a Virgin Mary statue that is seen allegedly weeping. This statue was and still is in a house in Kilómetro 42, a rural area said to be 50 minutes from Acapulco and in such dire straits economically that it’s no surprise residents are hoping it’s really a miracle that will either save them or at least bring attention to their problems. 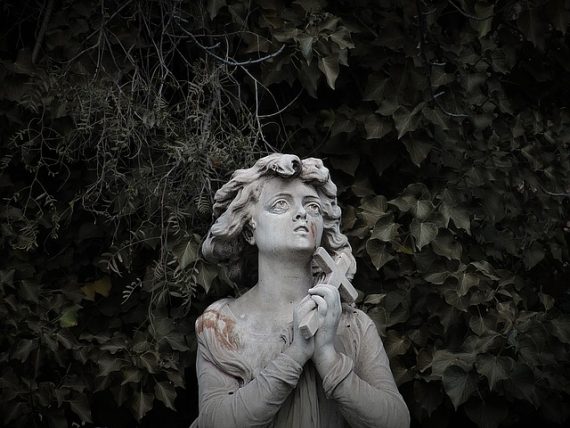 The weeping statue is one of the more popular “miraculous” events in the Catholic Church. A statue, usually of Mary, mysteriously begins to have what appears to be tears or blood forming, dripping and sometimes flowing from the area of the eyes. There have been at least 15 known cases of weeping statues worldwide since 1949. Only one – in Akita, Japan – has been recognized by the Vatican as a genuine weeping statue. Most recently, a cast bronze statue of Our Lady of Guadalupe was allegedly weeping in a church named in her honor in Hobbs, New Mexico. The local bishop authorized an investigation and the tears were analyzed in an independent lab which determined they were scented olive oil of the type used in church services. The hollow metal statue was also investigated and nothing unusual was found. Condensation was ruled out since it was oil. Many alleged weeping statue cases are solved when a hidden camera catches someone squirting or dripping a liquid onto it. As of this writing, no conclusion was reached on the Hobbs weeping statue.

“In this regard, the parish priest of the Church of San Judas Tadeo, Tambor District, Juan Carlos Flores Rivas, said that representatives of the Catholic Church in the municipality will investigate the case, in order to rule out that it is not "charlatanism" with the intention of taking something of profit. The clergyman said that this event could "have a rational explanation, because not everything corresponds to a spiritual phenomenon, sometimes there are things that are merely natural and ordinary people had never had to see some things.” 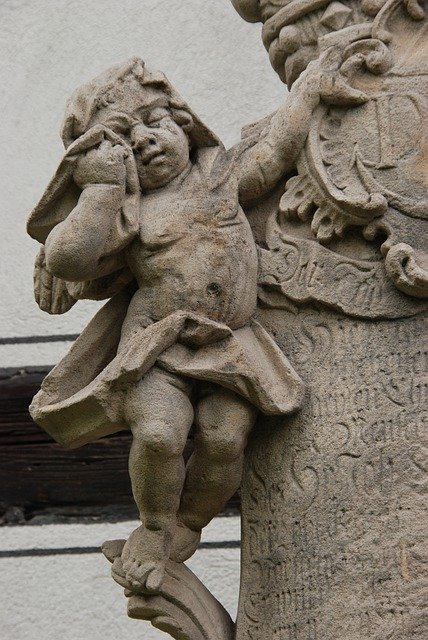 This alleged weeping statue has revealed one good thing – the church has at least one priest who recognizes that "charlatanism" is rampant in today’s world and it’s wrong to take advantage of ordinary people desperate for help and something or someone they can believe in. The statue is said to have bled four times, with the latest occurrence on March 4, two days before Ash Wednesday. Coincidence or a message to go get your ashes and begin fasting for Easter? The only real pieces of evidence so far are the photographs taken of the statue (see them here) and the testimony of Soledad Natividad Flores, a neighbor of the statue owner, who claims that “many of us are convinced that he has cried blood even in the arms of people when they are carrying it." To his credit, he also warns that some say it’s a manifestation "of the devil."

Is it the devil, a charlatan or a miracle? Let’s hope for the sake of the poor people of Kilómetro 42 that this story brings them the aid they need, regardless of what is behind the weeping statue.

In these times, THAT would be a miracle.

Strange Vanishings and an Unsolved Mystery in Iceland