Asteroids Could Present Big Problems For Our Future, Even Without an Impact

It's no secret that asteroids may often contain significant quantities of precious metals. In fact, by some measures, it's reasonable to conclude that much of Earth's private stock of valuable metals--especially tungsten--actually came from past impacts where space objects collided with the Earth. Hence, many conclude that the future business prospects of mining asteroids in space for their valuable metallic stock are promising.

That is if the next asteroid that collides with Earth doesn't destroy all life as we know it first.

While this statement may sound alarmist, it is a very legitimate concern, and one that must be dealt with for two primary reasons: 1) such impacts have occurred in the past, and will inevitably occur again, and 2) some past impact events have caused widespread devastation, and even mass extinctions.

However, direct impacts aren't even necessary for there to be widespread devastation. Despite this, it could be argued that the most alarming thing about asteroids and their potential dangers is that humanity is still massively under-equipped for dealing with such a threat.

The Guardian recently reported on a meteor airburst over the Bering Sea which occurred in late 2018, which went largely unnoticed due to its remote location. Despite this, the meteor unleashed an estimated 10 times as much energy as the atomic blasts that leveled Hiroshima and Nagasaki at the end of World War II. 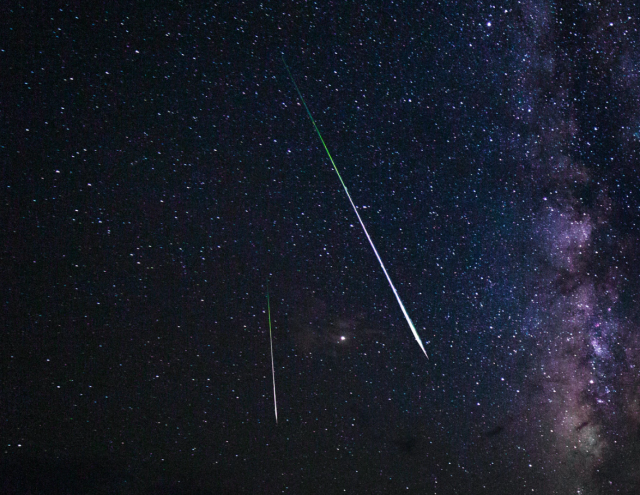 "The fireball tore across the sky off Russia’s Kamchatka peninsula on 18 December," The Guardian reports, "and released energy equivalent to 173 kilotons of TNT. It was the largest air blast since another meteor hurtled into the atmosphere over Chelyabinsk, in Russia’s south-west, six years ago, and the second largest in the past 30 years."

At the time of the Chelyabinsk event, NASA and other space agencies had been observing the passing of another space object near Earth, an asteroid called 2012 DA14, which flew as near as 28,000 km from Earth as it passed. Most evidence points to the two events being unrelated (although it is worth noting that one aerospace expert who I spoke with on conditions of anonymity at the time told me he found it hard to believe that the two events were entirely unrelated).

Whether or not the events were related, many raised the question as to why, if one object was already being tracked by NASA, there had been no advance warning of the Chelyabinsk meteor. Writing for Skeptical Inquirer in 2013, David Morrison, Alan Harris, and Mark Boslough noted that, "With a diameter of [about] twenty meters... the Chelyabinsk impactor was smaller than most asteroids that have been detected by the telescopes of the NASA Spaceguard Survey, which focuses on finding asteroids of about one hundred meters or larger." 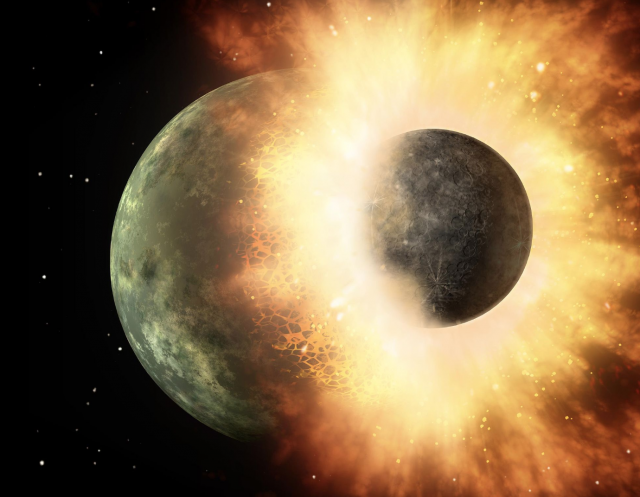 Of course, it wouldn't necessarily require a space object 100 meters or larger to cause widespread devastation. Perhaps the best evidence for this is the famous Tunguska incident of 1908, which involved an object that was estimated to have been a mere 120 feet across, and which managed to destroy 800 square miles of forest in remote Siberia, flattening 80 million trees, according to data from NASA.

"It is estimated the asteroid entered Earth's atmosphere traveling at a speed of about 33,500 miles per hour. During its quick plunge, the 220-million-pound space rock heated the air surrounding it to 44,500 degrees Fahrenheit. At 7:17 a.m. (local Siberia time), at a height of about 28,000 feet, the combination of pressure and heat caused the asteroid to fragment and annihilate itself, producing a fireball and releasing energy equivalent to about 185 Hiroshima bombs."

Along with the fact that asteroids smaller than those in the range of easy detection can be devastating is the fact that they can't easily be destroyed. Charles El Mir, Ph.D of Johns Hopkins University's Department of Mechanical Engineering described the problem in a recent paper, where he and his colleagues found that previous computer models used to determine how easily an asteroid would break were outdated. By employing a new computer model known as a Tonge-Ramesh model (named in part for one of his colleagues, K.T. Ramesh, who is director of the Hopkins Extreme Materials Institute), the group succeeded in calculating more detailed processes which determine what happens when an asteroid collides with another object.

"We used to believe that the larger the object, the more easily it would break, because bigger objects are more likely to have flaws," El Mir wrote. "Our findings, however, show that asteroids are stronger than we used to think and require more energy to be completely shattered."

Not that anyone ever said that it would be easy to destroy a potentially deadly asteroid, of course, although knowing just how resilient they can be isn't very comforting. Fortunately, what is comforting is that of the detectable asteroid threats presently known to NASA, none pose any direct dangers to Earth within the next century.

So at very least, we may have some time to work on these problems before any Armageddon-style events become an imminent threat. Nonetheless, the evidence shows that even smaller asteroids--whether or not they ever collide directly with Earth--can also be problematic. The time to act is now if we hope to develop reliable methods of detecting and intercepting asteroids and other space objects that may pose a danger to the future of humankind.