It’s a bird!
It’s a plane!
It’s … a comet!
It’s an asteroid!
It’s an alien spaceship!
Not plane, nor bird, nor even frog, it's just little old me …
‘Oumuamua

With apologies to Superman and Underdog, ‘Oumuamua seems to be becoming the description-defying, interstellar, possibly super-powered unidentified aerial phenomena of the 21st century. “Unidentified” because the arguments over what it is have changed continuously since it was first spotted in October 2017 after it had already looped around the Sun and continue to this day as it streaks past Saturn on its estimated 10,000 year solar orbit. One new theory, presented this week in a paper published on the preprint server ArXiv, is that it may be made of the same stuff as Earth because rapidly-forming planets may be seeded by objects like ‘Oumuamua that are spewed out into space until they find a young star, settle into its cosmic dust disk and grow into a planet. A second theory to be published in The Astrophysical Journal Letters suggests that the puzzling movement of Oumuamua is not a spin like a comet but a rocking motion like a pendulum.

At this point, even Superman might pause and think, “Until someone tells me what it is, I’m not touching it. Go for it, Underdog.” 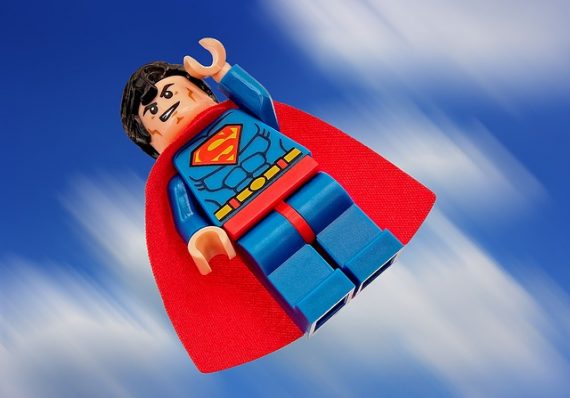 “It’s not a very efficient process, but you’re starting out with so many of them that you still end up with plenty.”

“A fraction of planets could have had an ‘Oumuamua at their heart. You’re not going to have any trace of it anymore, but it’s a lovely thought.”

The second theory could explain how a cigar-shaped object like ‘Oumuamua might bump into and assimilate a lot more planetary debris than other objects because of its unusual movement. While most astronomers now agree that ‘Oumuamua is accelerating through space because it’s emitting gases, Yale astronomy professor Gregory Laughlin, an author of the study coming soon in the Astrophysical Journal Letters, told Yale News that the lack of a tail indicated this outgassing is different than a normal comet.

“In the model we’re proposing for ‘Oumuamua, the venting gas does not erupt from a single fixed point on the surface. Instead, the jets migrate along the surface, following the warmth and tracking the direction to the Sun.” 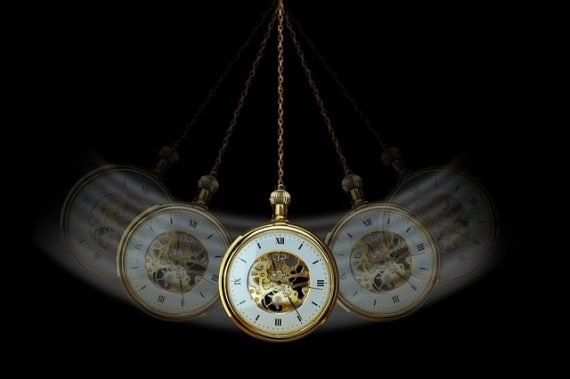 Instead of spinning like a top, ‘Oumuamua is rocking like a pendulum. This movement and other rocks like ‘Oumuamua may not be that unusual. The researchers say nearly every star in the galaxy may eject them during planet formation and they could have been passing through our solar system for a long time.

Long enough to have planted the seed that spawned the Earth? Maybe the authors of these studies need to get together and talk. Is there a Tinder for astronomers?

From Owls to Aliens: Changing Forms