A recent proposal made by the Interior Department could potentially make it more difficult to request and obtain public records, in a move some transparency advocates are calling a potential violation of the Freedom of Information Act.

In response to the proposed changes, a group of congressional leaders penned a letter to David Bernhardt, Acting Interior Secretary, arguing that the move could undermine efforts toward more transparency in government.

David Paulides, author of a number of books on people who have vanished in National Parks, Tweeted about the proposed changes.

“For 9 yrs I’ve explained how the DOI demanded $1.4 mil for a list of missing people from our parks,” Paulides wrote. “They have abused, ignored and now want to change the FOIA.”

FOIA laws have traditionally provided civilians access to information pertaining to a wide variety of different areas of government. In January, one notable release via FOIA by the Defense Intelligence Agency revealed new details about the Pentagon's UFO tracking program, the Advanced Aerospace Threat and Identification Program. 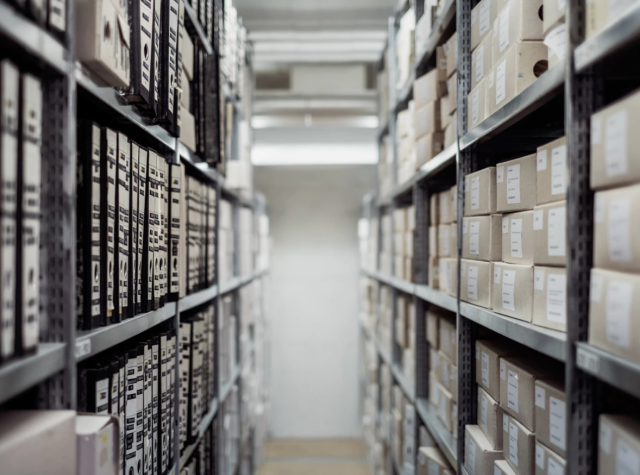 This is not the first such change in policy in recent years. Beginning on March 1, 2017, the FBI changed its FOIA policies, stating the agency would no longer accept Freedom of Information Act Requests via email. The decision was met with derision by transparency advocates, who argued that this placed limitations on the public’s ability to request and access information that can be lawfully obtained from government agencies.

Prior to 2017, the FBI cited requests numbering greater than 951 pages “complex,” and anything between 50 and 950 “medium” processing track. This was changed in 2017, with requests involving more than 50 pages now being labeled “complex.”

Elizabeth Hempowicz with the Project on Government Oversight (POGO) was quoted by The Daily Caller at the time of the decision, saying “It’s hard to see this move by the FBI as anything other than an attempt to make it more difficult for the public to access information about the agency, as is our legal right under the Freedom of Information Act.”

According to an AP report, the changes for 2019 proposed by the Interior would affect “wording authorizing staff to reject records requests they deem ‘unreasonably burdensome’ and impose monthly limits on the number of FOIA requests that can be filed by an individual. The proposal would also replace the phrase “time limit” in the agency’s FOIA regulations with the term ‘time frame,’ a subtle change critics worry might allow staff to treat FOIA’s legally required time limits as mere guidelines.”

The proposed changes are similar to the FBI’s policy shift in 2017, in that both appear to be aimed at limiting large numbers of requests that can be filed with ease through digital mediums like email. There are reasons why it can be assumed such changes may be deemed necessary by certain government agencies; particularly those like the FBI that receive a large volume of FOIA requests, which often may be pertaining to information for which the agency keeps no records.

However, transparency advocates (which includes the bipartisan group in Washington whose letter recently opposed the changes) argue that this moves government institutions further away from accountability and measures which allow openness and disclosure of information to the public.

Lauren Easton, a spokesperson for the Associated Press, said in January that the proposal “would greatly infringe upon the public’s right to know and understand the inner workings of its government,” and the news agency “condemns such restraint of public information and any move by a government agency to undermine transparency.” They are one of several media outlets currently opposing the measure.

Alex Hinson, a spokesman for the Interior, argues to the contrary, saying recently in a public statement that the agency believes “these changes will result in a more transparent, equitable, and accountable FOIA program.”

It remains unclear how placing restrictions on the amounts and methods by which individuals may request information would promote transparency.

SpaceX Just Launched a ‘Civilization Backup’ Library to the Moon