It is arguably the most famous serial killer cold-case in all of history: the grizzly murders of several women that occurred in the Whitechapel District in East London during the Autumn of 1888. "Leather Apron" and "The White Chapel Butcher" were just some of the names attributed to this living ghost, who after haunting people's imaginations for more than a century, remains unidentified.

History would remember this individual by another name, of course. Today, the mysterious killings--as many as five of which were attributed to the mysterious "Jack the Ripper"--remain unsolved. However, forensic science is now closing the gap toward revealing who the famous killer actually may have been. 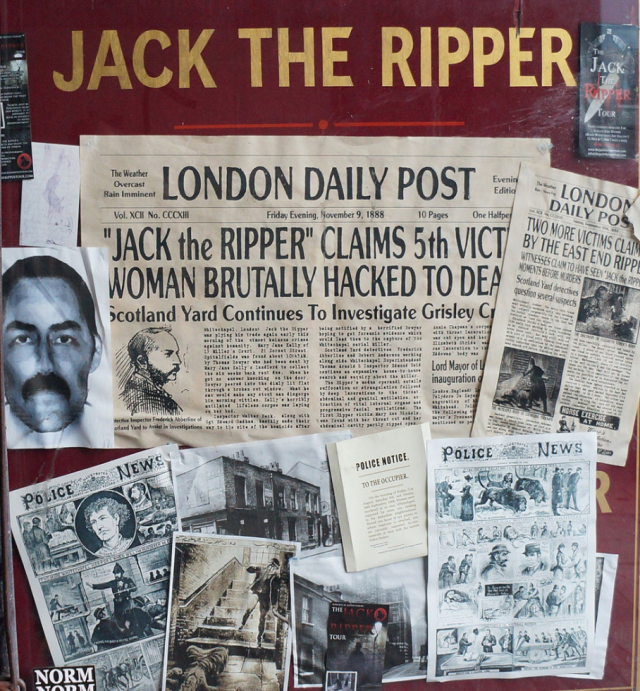 A recent investigation of a shawl linked to the famous murders was undertaken by Jari Louhelainen Ph.D., with the School of Pharmacy and Biomolecular Sciences, Liverpool John Moores University, and David Miller Ph.D., with the Reproduction and Early Development Group, Institute of Genetics, Health and Therapeutics at the University of Leeds.

The shawl, Louhelainen and Miller contend, is "to our knowledge, the only remaining physical evidence linked to these murders, recovered from one of the victims at the scene of the crime."

In the team's study, they sought to study the shawl, while preserving it as an important, if not integral, piece of the greater Jack the Ripper puzzle.

"We applied novel, minimally destructive techniques for sample recovery from forensically relevant stains on the evidence and separated single cells linked to the suspect," the team says, "followed by phenotypic analysis."

What they found was compelling, to say the least. 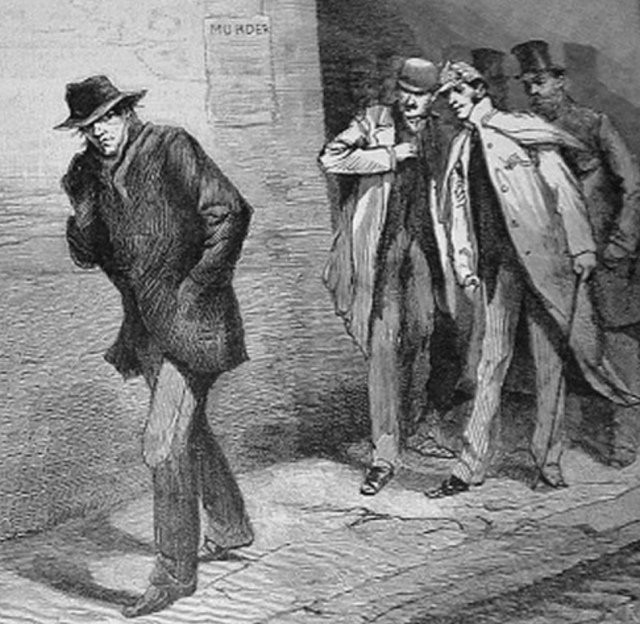 In the analysis, mitochondrial DNA profiles were recovered that matched both the victim, and the suspect, based on reference samples the pair obtained. This helped them conclude that the shawl was indeed recovered from the crime scene where the remains of Catherine Eddowes, one of the Ripper's victims, were found.

"Genomic DNA from single cells recovered from the evidence was amplified," they report,
noting that the physical and biochemical characteristics they analyzed (constituting phenotypic information, as it is referred to in the study) was a positive match for the only existing credible witness statement pertaining to the crime.

The team's conclusion is a familiar one: that Aaron Kosminski, a 23-year-old Polish barber living on Greenfield Street at the time of the killings, was the notorious killer who escaped capture. Their argument is further bolstered by fact that Kosminski's residence was a mere 200 yards from where Elizabeth Stride, one of the Ripper's victims, was found murdered.

"To our knowledge, this is the most advanced study to date regarding this case," the researchers report. Their findings were published recently in the Journal of Forensic Sciences. 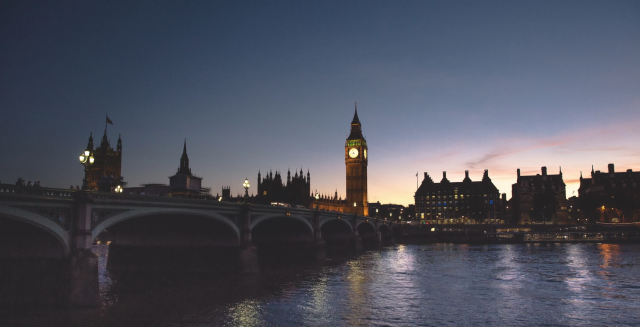 The new findings don't arrive without some controversy, however. One of the researchers involved with the study, Jari Louhelainen, previously came under fire when in 2014 it was revealed that he made an "error of nomenclature" involving his use of information from GMI's mtDNA database. At that time, Louhelainen asserted that a specific mutation he found in the samples recovered from the shawl, known as "global private mutation 314.1C," was not a common appearance in populations worldwide. This information was subsequently published in a book, Naming Jack the Ripper by the owner of the shawl, Russell Edwards.

However, it was pointed out later that the mutation should have been expressed as "315.1C", rather than "314.1C," after online sleuths in Australia noticed the error. Further commenting on the findings, Steve Connor, Science Editor for The Independent, wrote that, "Had Dr. Louhelainen done this, and followed standard forensic practice, he would have discovered the mutation was not rare at all but shared by more than 99 per cent of people of European descent."

At the time the dispute arose in 2014, Russell's publishers released a statement indicating that the author, and Dr. Louhelainen, stood by their work. Hence, with the release of the new study there is sure to be cross examination, and further debate as to whether the scientists have brought us any closer to understanding who Jack the Ripper really was.

Louhelainen and Miller's new paper is titled, 'Forensic Investigation of a Shawl Linked to the “Jack the Ripper” Murders', and was published by the American Academy of Forensic Sciences in its Journal of Forensic Science. The paper's abstract can be read here.