From Shadow People to the Philadelphia Experiment Part-2

Part-1 of this article began as follows: "As someone who writes books, gives lectures, and posts articles here and there, I get a lot of feedback. For the most part, it comes via emails, phone-calls and Facebook messages, from people who want to share their experiences, ask questions, or offer their opinions on the things I have written about. Occasionally, however, I’ll find myself on the receiving end of a communication (or several) from someone claiming an “Insider”-type background. A whistle-blower, in other words.  There have been a few occasions when my path has crossed with those of enigmatic characters whose backgrounds did indeed place them in the world of certain, covert activities - all connected to UFOs, in one way or another. This occurred most graphically when I was researching and writing my books, The Roswell UFO Conspiracy, On the Trail of the Saucer Spies, Body Snatchers in the Desert, and Final Events. On March 2, 2017, it happened again. In this case, it came in the form of an “Unknown Caller” phone-call in the early afternoon. The elderly man at the other end of the line said that he had read my books Men in Black and Women in Black and wanted to share something relevant. It all revolved, he said, around the Philadelphia Experiment of 1943 and the MIB."

There the extract from part-1 of this article ends. Now, it's time for part-2. As interesting as this almost crazed story admittedly was, I quite naturally asked the man for something to back up his extraordinary claims. He told me to keep a look out for something that would be arriving in a couple of days. The phone then clicked. He had hung up. I thought: how can something be coming to my apartment when he didn’t even have my address? Two days later, on March 4, 2017 I found out. Apparently, he, or someone associated with him, did have my address. Around noon, I went down to get the mail. As I opened my apartment door, I saw a yellow envelope sitting on my “Welcome” mat. 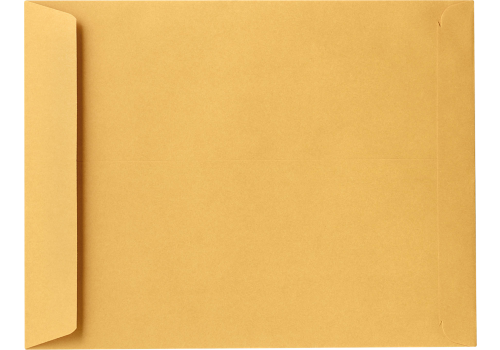 What was particularly odd about the envelope was its complete lack of stamps or address: the entire envelope was blank. It wasn’t even sealed; the flap had just been pushed inside the envelope. I looked around, but didn’t see any unfamiliar faces wandering around. That was not surprising: it could only have been placed there some time after I last returned to the apartment, which was around 10:00 p.m. on the previous night, after I had helped a friend haul a new recliner into his second-floor apartment, one block down from mine. Logically, though, I figured it was probably delivered in the early hours of the morning, when there would have been hardly anyone awake or in a position to see the person who made the stealthy delivery.

So, I took the envelope inside and sat down on the couch. I opened it and could see what looked like an old book. That’s exactly what it was. I took it out. What I was holding in my hands was an original, 1950 edition of a book published by the Bureau of Ships, U.S. Navy Department. Its title was Microwave Techniques. It had been prepared by the Radiation Laboratory of the Massachusetts Institute of Technology. On the “Acknowledgments” page, it said: “Microwave Techniques is a Bureau of Ships edition of the report T-13, Microwave Technique as of May 1943, issued by the Radiation Laboratory.” It was signed “D.H. Clark, Rear Admiral, U.S. Navy, Chief, Bureau of Ships.” Interestingly, Rear Admiral Clark was the Commander of the Norfolk Naval Shipyard. Why is that of interest? Well, because in the legend, the "teleported" ship turned up at the Norfolk Naval Shipyard. And although I don't buy into the wild tales of teleportation (or of time-travel, too), it was clear to me that someone was trying very hard to make a point. 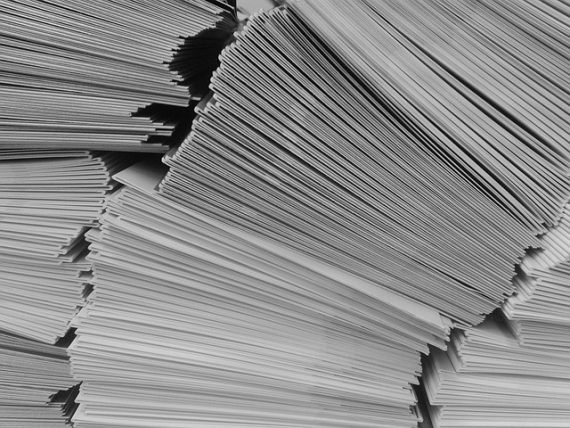 When, back in the 1980s and the early-to-mid-1990s, I used the Freedom of Information Act to a significant degree, I was used to receiving government-, military-, and intelligence-based documents through the mail. But, this was very different: via FOIA you would always get photocopied material. And, of course, it would be delivered in conventional fashion. On this occasion, though, I was the recipient of an original military document. Plus, it wasn’t delivered by the mail, by UPS, or FedEx. On this occasion, someone had climbed the stairs to my apartment and had very quietly placed it right outside of my door (in the dead of night, I concluded), knowing that I would soon find it. Also, there was the not insignificant fact that the “Acknowledgments” section of the Microwave Techniques document referenced 1943 – the year of the Philadelphia Experiment. The report didn’t mention the legendary experiment, but there was no doubt in my mind that it came from the old man on the phone two days earlier. Or, at the very least, from an associate of his.

After perusing the book for an hour or so, I went outside and scanned the apartment blocks. Everything was as normal as it ever was. Or, rather, it seemed to be. Beneath the veneer of normality, though, I detected a sense of something else. Of dark machinations and of an unclear, masked agenda.