Goblins Return to Torment a Village in Zimbabwe

Ghosts and goblins are two words that go together like run and away, yet ghosts seem to get all of the fame and attention … except in Zimbabwe, where the goblins have been wreaking havoc for generations, with 2019 being no exception. According to a recent report, one village that has been tragically tormented for years have given up on conventional policing and have set up a crowdfunding program to raise money for the most powerful goblin-busting sorcerer they can afford. Will it work?

“Every morning we wake up to the death of our cattle. At first we thought it was a thief so we took turns in guarding the kraals in the hope of catching the thief. It was all in vain because we never caught anyone but every morning we found a dead cow in different homesteads.” 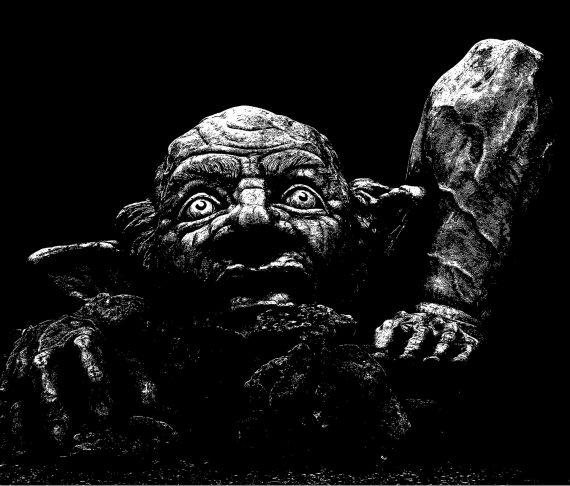 Chief Sigola, the local authority in Ziqaweni Village, describes to local media the frustration in fighting the invisible Zimbabwean version of goblins, which in European folklore are visible, ugly and mostly benign magical creatures like brownies, dwarfs and gnomes. Chief Sigola and his constituents could probably deal with these little imps that steal gold and jewelry, but what they believe they’re up against are invisible killers of livestock and possibly two children. Those unexplained deaths occurred in September 2018 and the village brought in “powerful prophets” who allegedly rid the village of the goblins. That purge seemed to work until this year, when village head Mehluli Ndlovu said the goblin attacks resumed.

“So far 30 cattle have been found dead in this area. I have also lost some of my cattle. I am now seeking divine and traditional interventions to exorcise the area. Whether it’s goblins or someone using we are tired and we want the goblins or the person behind this caught. I have heard complaints that the goblins are also destroying some villager’s crops.”

There have no more deaths yet, but the villagers are waiting. Each household has contributed towards hiring a “powerful traditional healer” to “conduct the cleansing ceremony” and “stop this terror before it gets out of hand.”

In the folklore of Zimabawean goblins, that “terror” can take many forms. Earlier in 2018, a goblin was accused of throwing stones at houses. In 2014, a police station in Bulawayo was evacuated due to goblin infestation and girls at a school in Bulawayo complained of being attacked by goblins they could see which transformed from dwarfs into baboons. There are enough other unexplained problems that being a prophet or healer (and also goblin-maker) in Zimbabwe is a good-paying and steady job. 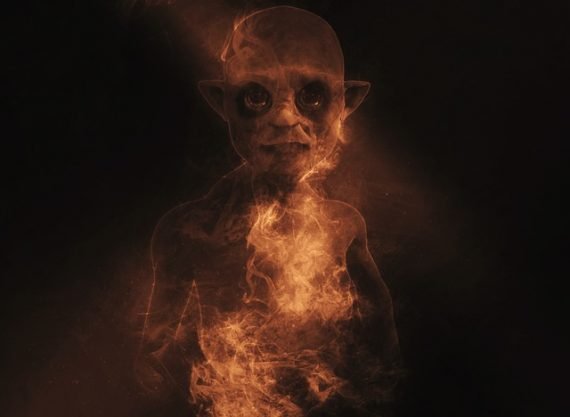 Well, at least for as long as the locals believe in goblins … and that could be a long time. While the name “goblin” comes from the Europeans who carved the area into Rhodesia, the evil spirit it describes is more like the ancient Zulu water sprite known as the Tikoloshe or Tokoloshe, which it's said can become invisible by drinking water, and ranges from being a creature who lives under the bed for scaring children to one that can cause illness and death. The Tikoloshe/goblin can be invoked by humans, so many modern skeptics believe it’s used as a good cover for criminal activity, harassment and vandalism.

Whatever the case, fear of goblins in Zimbabwe is good business, so it won’t be eradicated soon. Let’s hope that’s not the case with whatever is causing the problems in Ziqaweni Village.