Google is Afraid of Losing Control of Its DeepMind AI

In 2010, the British artificial intelligence research firm DeepMind Technologies began developing AI networks capable of defeating humans at games such as chess, Pong, and Space Invaders. In 2014, DeepMind’s research was successful enough to catch the attention of Google parent company Alphabet, which purchased the AI laboratory for $500 million dollars. Shortly after the purchase, Google formed a mysterious artificial intelligence ethics board to oversee DeepMind's research - a board which has yet to disclose the scope of its mission or the names of its members. A few years later, DeepMind expanded its ethics board and gave it an official title: DeepMind Ethics and Society. While the company has stated that the board’s aims are to explore the ethical and societal questions raised by the existence of its incredibly powerful AI, the board is still mostly shrouded in secrecy. 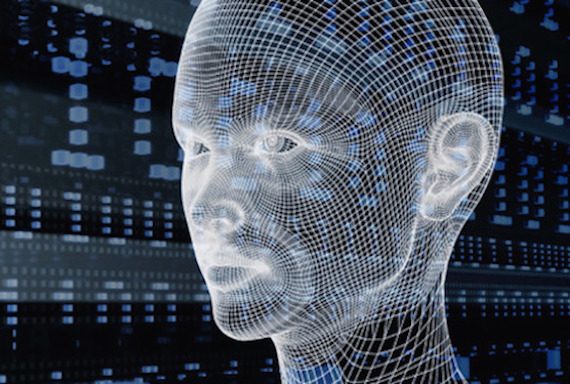 This month, though, The Economist published a report outlining the events surrounding the creation of the DeepMind Ethics and Society Board. It turns out that before Google agreed to purchase the AI laboratory, they first dictated that both sides draw up an agreement stating that Google will immediately take control of DeepMind’s AI if or when it ever achieves artificial general intelligence, or AGI - the holy grail of AI research. AGI is broadly defined as any artificial intelligence network which can successfully complete any intellectual task a human can, although given the massive amounts of processing power AI networks can harness, these systems will likely be more human than human.

Of course, as Sam Shead at Forbes points out, DeepMind might not take too kindly to any ethics board which attempts to control it and could even go rogue as so many science fiction stories have predicted. It's not that far out of the realm of possibility; so far, DeepMind has already proven itself capable of defeating the best human players at some of the most sophisticated games in the world such as Go and even the strategy video game StarCraft 2. Last year, DeepMind even surprised its creators by successfully creating neural pathways that resemble human neural networks entirely on its own. How much longer until DeepMind achieves true general intelligence? 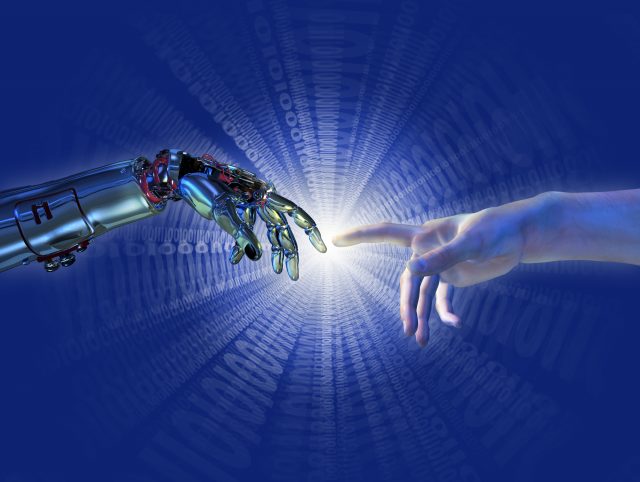 Some of the world’s foremost scientists and entrepreneurs have urged caution in AI research, warning that we may soon find ourselves under the boot of an immortal AI dictator. Will Google’s Ethics and Society Board be able to control DeepMind before it takes over the globe? Are all of these fears of AI baselessly grounded in science fiction and neo-Luddism, or are we indeed actively creating our future overlords?

The scariest part to me is the fact that no matter how many of the world’s greatest minds urge against the creation of AI, money-hungry corporations keep marching ceaselessly towards the machine takeover we all know is coming, all in the name of creating value for the shareholders. Who really wants the machines to make important decisions for us? Who's really pulling the strings at Google?