On the development of the Incubus and the Succubus, St Augustine, a noted philosopher and Christian theologian, who was born in 354 and died in 430, commented on this issue.  Kevin Knight, in an article titled “Whether the angels have bodies naturally united to them?” quotes the words of St. Augustine: “Many persons affirm that they have had the experience, or have heard from such as have experienced it, that the Satyrs and Fauns, whom the common folk call incubi, have often presented themselves before women, and have sought and procured intercourse with them. Hence it is folly to deny it.” As this particular extract demonstrates, the term “Incubi” was around millennia ago, as was the connection between the Incubi and sex. Such things were also being talked about more than a thousand years later.

Malleus Maleficarum is a book that was written in the latter part of the 15th century by Heinrich Kramer. A priest, Kramer said: “At first it may truly seem that it is not in accordance with the Catholic Faith to maintain that children can be begotten by devils, that is to say, by Incubi and Succubi: for God Himself, before sin came into the world, instituted human procreation, since He created woman from the rib of man to be a help meet unto man. But it may be argued that devils take their part in this generation not as the essential cause, but as a secondary and artificial cause, since they busy themselves by interfering with the process of normal copulation and conception, by obtaining human semen, and themselves transferring it." 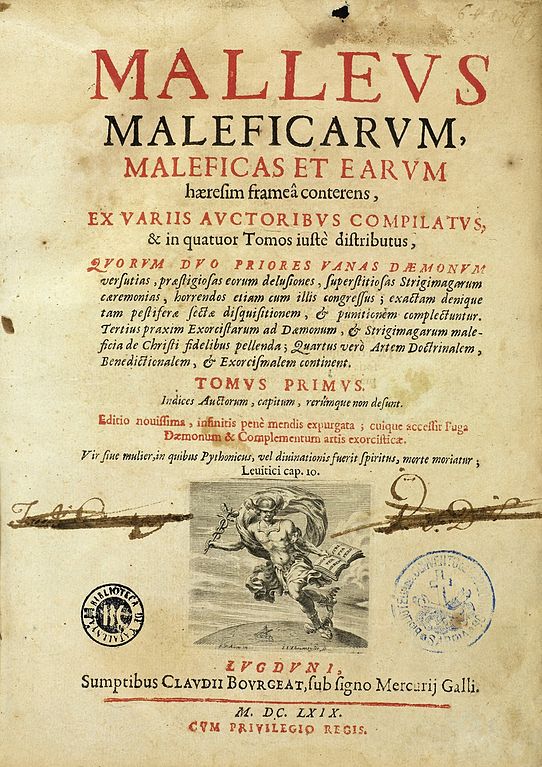 Kramer added: “Moreover, to beget a child is the act of a living body, but devils cannot bestow life upon the bodies which they assume; because life formally only proceeds from the soul, and the act of generation is the act of the physical organs which have bodily life. Therefore bodies which are assumed in this way cannot either beget or bear. Yet it may be said that these devils assume a body not in order that they may bestow life upon it, but that they may by the means of this body preserve human semen, and pass the semen on to another body.”

Moving on, Paul Carus, in 1900, penned The History of the Devil and the Idea of Evil. He offered his readers the following words: “Satan is supposed to serve first as a succubus (or female devil) to men, and then as an incubus (or male devil) to women; and St. Thomas declares that children begotten in this way ought to be regarded as the children of the men whom Satan served as succubus. They would, however, be more cunning than normal children on account of the demoniacal influence to which they were exposed in their pre-natal condition. Matthæus Paris mentions that within six months one such incubus-baby developed all its teeth and attained the size of a boy of seven years, while his mother became consumptive and died.” 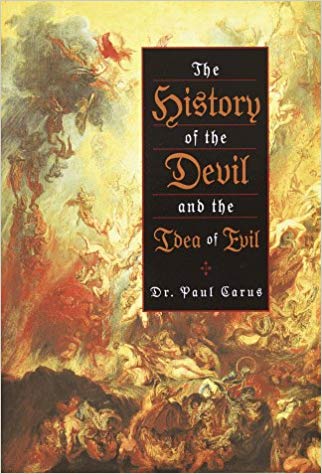 It’s important to note that such creatures are not limited to just one or two parts of the planet – or even to specific time-frames. Incubi and Succubi are everywhere – exactly as they were in the distant past. In Newfoundland, there is the Old Hag – a female monster that, just like Lilith, straddles the unwary in the dead of night and steals semen from terrified men. South Africa has the monstrous Tokoloshe. Scandinavia is home to the Mare – which, rather notably, is from where the word “nightmare” comes. Popobawa creates fear and dread for the people of Zanzibar. The Karabasan is a Turkish version. The Boto haunts the cities and jungles of Brazil. And, the Lidérc plagues the people of Hungary. While the names are many and varied (the list above is just the beginning…), the key component of a sexual encounter in the dead of night, in which the victim is unable to stop the experience, is worldwide.