Now that artificial intelligence has gone from a pipe-dream to a phrase used every single day on the news, and robots are running around our supermarkets ordering human beings to clean up spilled milk, we've hyper-focused on the digital side of our new nightmare future and forgotten that there's a whole cornucopia of horror that science has been cooking up. Lab-grown brains, for a start. Lab-grown brains, somewhere between cockroaches and zebra fish in terms of cognition, that send out tendrils and assimilate the biological material surrounding it. Robots are terrifying and all, but nothing will ever be as disturbing as biological life.

According to The Guardian the "brain organoid," as it's called, was grown in the Medical Research Council’s Laboratory of Molecular Biology in Cambridge, UK. The lentil-sized organoid was designed and grown to approximate the human brain. This isn't the first try at a lab-grown brain, either. The Guardian calls it the "the latest in a series of increasingly sophisticated approximations of the human brain grown in the laboratory." The purpose is to study human human neurological diseases like epilepsy and schizophrenia.

The key developmental advancement here was in the use of human stem cells. According to researchers, this man-made organoid has neural connections approximate to that of a human fetus between 12 and 16 weeks through pregnancy. It's perfectly understandable to feel a little uneasy after reading that. 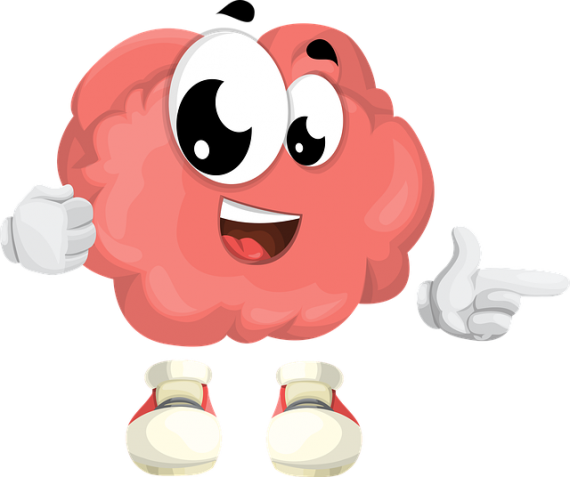 According to The Guardian the lab-grown brain has a couple million neurons, in contrast to the fully formed human brain which has between 60 and 80 billion. A couple million neurons puts it somewhere between cockroaches and zebra fish. So basically, it's a brain. An actual, animal sized brain.

Scientists assure us, however, that it is far too primitive to have anything resembling thoughts and feelings. Madeline Lancaster, who led the work, says:

“It’s still a good idea to have that discussion every time we take it a step further. But we agree generally that we’re still very far away from that.”

"Generally." That's a mighty big qualifier when you're talking about making lab-people. I would rather that word be replaced with the word "completely" or "unquestionably," but here we are. 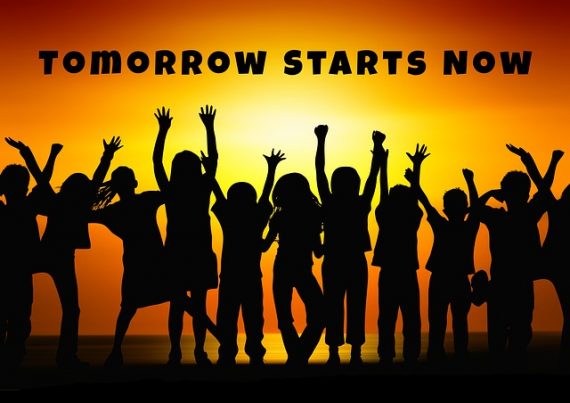 The mini-brain does seem to have a sort of agency though. According to the researchers, when placed in proximity to a one millimeter section of a mouse spinal cord and attached back muscles, the organoid sent out "tendril-like" feelers that began to attach and then control the section of spinal cord. The organoid automatically created neuronal links with the spinal cord and fired off electrical signals, which caused the muscles to twitch.

Seemingly looking to head off any allegations of mad-science hubris, Madeline Lancaster says that creating these artificial brains is purely for the benefit of society:

“Obviously we’re not just trying to create something for the fun of it. We want to use this to model diseases and to understand how these networks are set up in the first place.”

So, if you've been losing sleep over the coming robot uprising, fear not. Now it's almost certainly going to be the organoid quest for vengeance and bloody retribution that will get us in the end.