"I had no idea until a few years ago that there was anything that unusual about how little pain I feel - I just thought it was normal. Learning about it now fascinates me as much as it does anyone else."

When 71-year-old Jo Cameron, who lives near the shore of Scotland’s Loch Ness, says “how little pain,” she means no pain at all. Media sources around the world are covering a new research paper on this unique woman who feels no physical pain and its revelation that the genetic mutation that caused this condition in her and only one other known person has been isolated and may lead to new innovations in pain management. How is it that Jo Cameron feels no physical pain and yet has never had any anxiety about it in her otherwise happy life? Could it have something to do with living near Loch Ness?

“My anaesthetist said “you will definitely need strong pain-killers after this because it can be a very brutal.” I said “I bet I won’t”. When he came round after the operation and saw that I was right he said “This really isn’t normal”.” 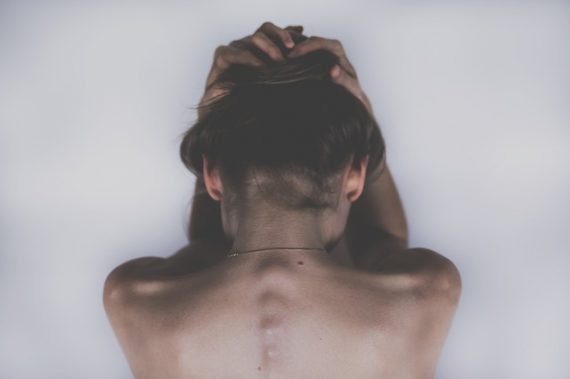 That doctor was the first but not the last to be astounded by Jo Cameron. According to The Telegraph, he participated in her hip operation to repair severe joint degeneration which two specialists had refused to give her because she lacked the primary symptom … hip pain. That was six years ago and led to Dr. Devjit Srivastava, the anesthesiologist and co-author of the study, recommending her to the University College London’s Molecular Nociception Group, a team focused on genetic approaches to understanding pain. They soon learned the depth of her total lack of pain sensation when she revealed that she doesn’t know she’s burned until she smells smoldering flesh, and that she felt no pain during that famous example of the ultimate in pain … childbirth.

"We found this woman has a particular genotype that reduces activity of a gene already considered to be a possible target for pain and anxiety treatments. Now that we are uncovering how this newly-identified gene works, we hope to make further progress on new treatment targets."

In the press release describing the study published in the British Journal of Anaesthesia, it’s revealed that the researchers found she had a previously unknown microdeletion in a pseudogene that they named FAAH-OUT and a mutation in the neighboring gene that controls the FAAH (fatty-acid amide hydrolase) enzyme. While the researchers knew the FAAH gene was linked to pain sensation, mood and memory, they had no idea how crucial the FAAH-OUT was to it.

"People with rare insensitivity to pain can be valuable to medical research as we learn how their genetic mutations impact how they experience pain, so we would encourage anyone who does not experience pain to come forward."

Because Jo Cameron was not aware of her unusual condition until her 60s, the researchers now believe that many more people may carry this genetic mutation. In fact, her son Jeremy has a mutated FAAH gene but his pain threshold isn’t as high as his mother’s. 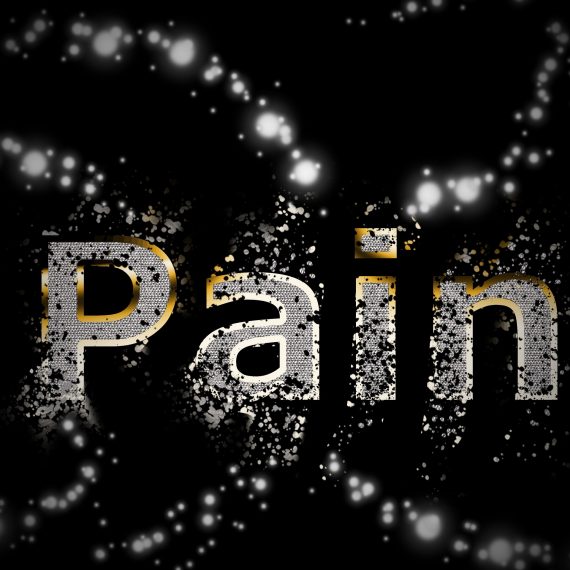 Jeremy probably inherited the mutation from his mum. Or did he? And where did Jo get it from? Was she born with it … or could it be linked to living near the Loch Ness? Many people now speculate that the various and different sightings of things lumped together as the Loch Ness monster may actually be caused by some sort of supernatural powers of the loch itself. The infamous occultist and wannabe alchemist Aleister Crowley moved to Loch Ness for that very reason. A World War II bomber that crashed into the loch was found to be remarkably well-preserved – many lights still worked – when it was recovered 45 years later.

Could Loch Ness have caused Jo Cameron’s pain-eliminating genetic mutation? Could it have given her a happy, panic-free life -- she was given the lowest score on a common anxiety scale -- despite her obviously dangerous condition? Could this explain why the Loch Ness “monster” seems benevolent and has never been known to cause harm? Will anyone consider this option?