Gimme a head with hair
Long, beautiful hair
Shining, gleaming
Streaming, flaxen, waxen
Give me down to there
Shoulder length or longer (Hair!)
Here baby, there mama
Everywhere daddy daddy ...

Hair, hair, hair, hair! The cast of the musical “Hair” sang about it. The Cowsills made it famous with their biggest hit. Yet neither expected their musical muse to follow the call of Martha and the Vandellas and start dancing in the street. Yet that’s exactly (kind of) what’s happening in California as bundles of hair mysteriously and suddenly appeared in streets all over a neighborhood in Santa Barbara. A hair-raising horror? A follicle-falling Fortean phenomena? A ponytail prank? 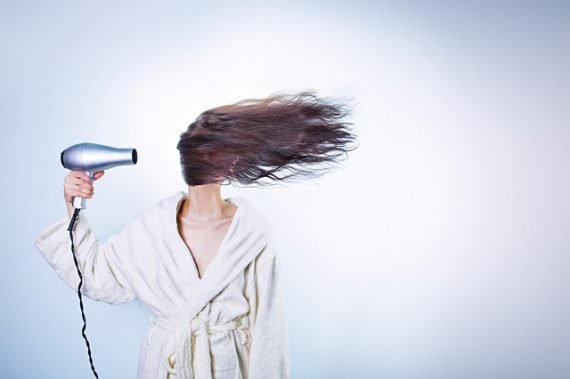 Los Angeles is about 100 miles from Santa Barbara, but that’s the closest location mentioned in the song. KEYT-TV in Santa Barbara first reported the strange discoveries (see pictures of the bundles here) over the weekend in The Mesa, a large and highly desirable neighborhood near Santa Barbara Harbor. KEYT reports that bundles of unidentifiable hair were found in the center divider areas on main Mesa thoroughfares like Carrillo Hill, Meigs Rd., and Cliff Drive.

"So I guess we have a mystery on the Mesa. I can't even tell. It could be someone's hair. It could be an animal's hair it could be, I don't know what animal has this long of hair."

Concerned Mesa resident Chris Scattini tried to describe the hair to KEYT in terms that might become the lyrics of a new song. However, the Mesa is a nice place, so most residents want an answer because, as Jenifer Eggersten pointed out after seeing a bundle:

“That is so creepy." 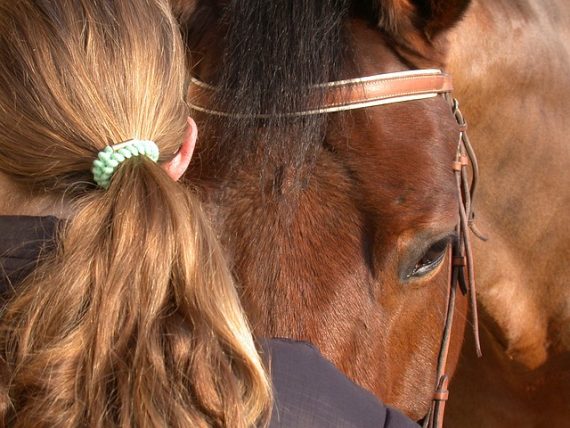 Want to hear something really creepy? One person interviewed said she saw someone run out into traffic, pick up a hair bundle and run off with it. The tossing apparently is not a one-time occurrence either. Another resident reported seeing someone throwing smaller bundles of hair out of a car window before the latest event. Surprisingly, the witnesses had a tough time determining if the hair was human or animal. As usual, comments on the Internet just confused the issue.

Google doesn’t state anything and I hope these people wash their hands after and wish the main majority of these people would wear gloves, especially not knowing where the hair is from and what the hair might be carrying.

It appears to resemble ritual hair bundles but I dont believe this is authentic Native American.

Probably fell out of a truck or maybe someone was just being weird and tossing hair bundles on the road. They probably were accidentally dumped in my opinion.

It's from people that believe in voodoo. Used to happen in my neighborhood all the time.

As of this writing, the mystery of the hair bundles on The Mesa is still unsolved. However, a new verse to the old "Hair" song may be coming out soon.

Let it lie on the road
Or on lawns that are mowed
Mesa’s home for my bundles of hair
My hair that once flowed
To you the bundles are bestowed
A nest for birds, there ain't no words
For the beauty, the splendor, the wonder of my...
Hair, hair, hair, hair
Weave it, leave it
Anywhere I heave it
My hair