NASA is not content with merely looking for aliens visiting Earth or sending us messages from their home planets … now it’s creating alien DNA on its own. What could possibly go wrong … and how can you get in on this ground floor opportunity and make alien DNA at home for fun and profit?

No, that’s not a strategy for winning the National Spelling Bee but a simple description of how Steven A. Benner, a synthetic biologist at the Foundation for Applied Molecular Evolution in Gainesville, Florida, doubled the number of chemical building blocks (adenine (A), cytosine (C), guanine (G), and thymine (T)) or nucleotides that make up all DNA by adding the synthetic chemical pairs purine (P, B) and pyrimidine (Z, S) to make an 8-letter synthetic DNA Benner’s team named "hachimoji DNA" from the Japanese words for eight (hachi) and letter (moji). The research was published recently in the journal Science and funded by NASA, whose press release touts this as a really big deal.

“Life detection is an increasingly important goal of NASA’s planetary science missions, and this new work will help us to develop effective instruments and experiments that will expand the scope of what we look for.” 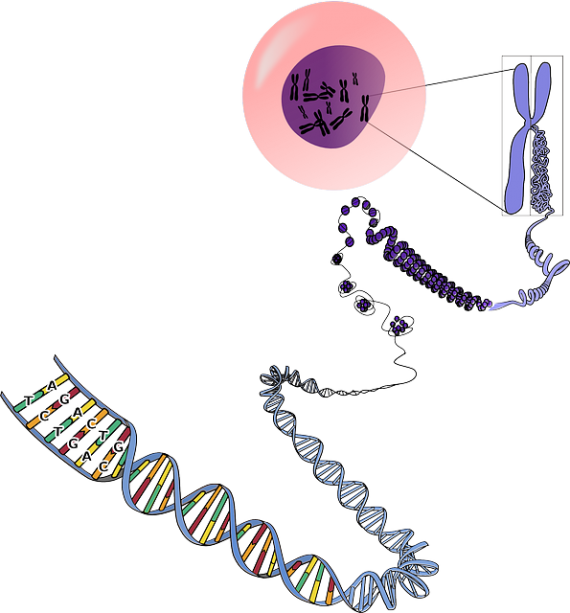 Lori Glaze, acting director of NASA’s Planetary Science Division, explains that this essentially proves that there can be other forms of DNA on other planets or moons in our solar system and beyond. And yes, Benner’s team created real 8-letter DNA which can line up with RNA and transfer its genetic information into proteins essential for life. And that brings us back to the question: “What could possibly go wrong?”

“We’re starting to think of it as ‘cryptogenetics’. An expanded alphabet gives you the opportunity to make bigger, better, stronger, faster things in general.”

Things like what? University of Texas biochemist Andrew Ellington, a co-author of the study, reveals in Nature that he evolved the enzymes to turn hachimoji DNA into RNA in his lab and made a strand of synthetic RNA that resembles a sequence found in spinach. The synthetic spinach that got loose in the environment, destroyed the world’s crops and drove humanity to extinction? Not yet, but Benner has more noble causes – he’s made hachimoji RNA that can find and bind to liver tumors and breast cancer cells in a petri dish and foresees a day when it could help detect viruses or environmental toxins. 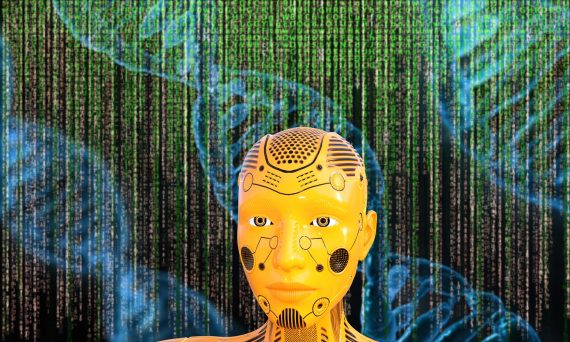 Is this really alien DNA? If your definition of ‘alien’ is ‘not found in nature on Earth’, then the answer is yes. And it’s just the beginning. Floyd Romesberg, a chemical biologist at the Scripps Research Institute in La Jolla, California, was not part of the study but told Nature that this opens the possibility to create DNA with ten or 12 letters, requiring the need to learn more Japanese numbers. But eight is already a really big deal.

“It’s already doubling what nature has.”

Something nature doesn't have, while funded by NASA, is in the hands of corporate entities who could easily keep it to themselves. If it's happening here, it's happening elsewhere too.

Or has it already?