The sub-genre of "folk horror" was originally defined in the popular consciousness by Mark Gatiss in the BBC documentary A History of Horror (2010) as a group of films sharing “a common obsession with the British landscape, its folklore and superstitions.” The selection of films to which Gatiss referred was released between the late-1960s and early-1970s and includes, most notably, Witchfinder General, The Blood on Satan’s Claw, and The Wicker Man. These and other movies of the time, particularly from Hammer studios, were memorably set against the indifferent rural beauty of the British landscape and its ancient pagan traditions.

The British Film Institute observes that folk horror works “through an emphasis on landscape which subsequently isolates its communities and individuals, skewing the dominant moral and theological systems enough to cause violence, human sacrifices, torture and even demonic and supernatural summonings.”

Many more films have since been identified as folk horror, including Wake Wood, The Borderlands, Kill List, A Field in England, and The Witch. Online discussion forums continue to breathe life into the sub-genre as its parameters have expanded to include literature, TV shows, and even creepy public information films from the 1970s and 1980s.

Folk horror is not uniquely British or European; in the United States, for example, folk horror movies include Children of the Corn, The Blair Witch Project, and Wendigo, among many others.

The newest addition to the sub-genre comes from Hereditary director Ari Aster. In Aster’s new film, Midsommar, a vacationing couple (Florence Pugh and Jack Reynor) find themselves transported to an idyllic Swedish village where the locals are unnervingly friendly and an unnamed horror lurks ominously just out of sight, as io9 reports:

“As Dani (Pugh) becomes acquainted with the small town in the midst of its famed midsummer festival, idyllic perfection is all that she’s confronted by, and the town’s trappings begin to take on a more sinister, and almost cult-like edge to them. Everyone in the town is happy and pleasant, too pleasant, too homogenous in their demeanor, and dress, and adherence to something—though Dani’s not sure what—that’s nothing like what she expects.”

You can watch the trailer here, and its strong debt to The Wicker Man is immediately evident:

Director Ari Aster's debut, Hereditary, was released last year to great critical acclaim, with many commentators already hailing it as being among the best horrors of the past decade. Can Aster repeat this success with Midsommar? We'll find out when the movie is released on August 9 this year. 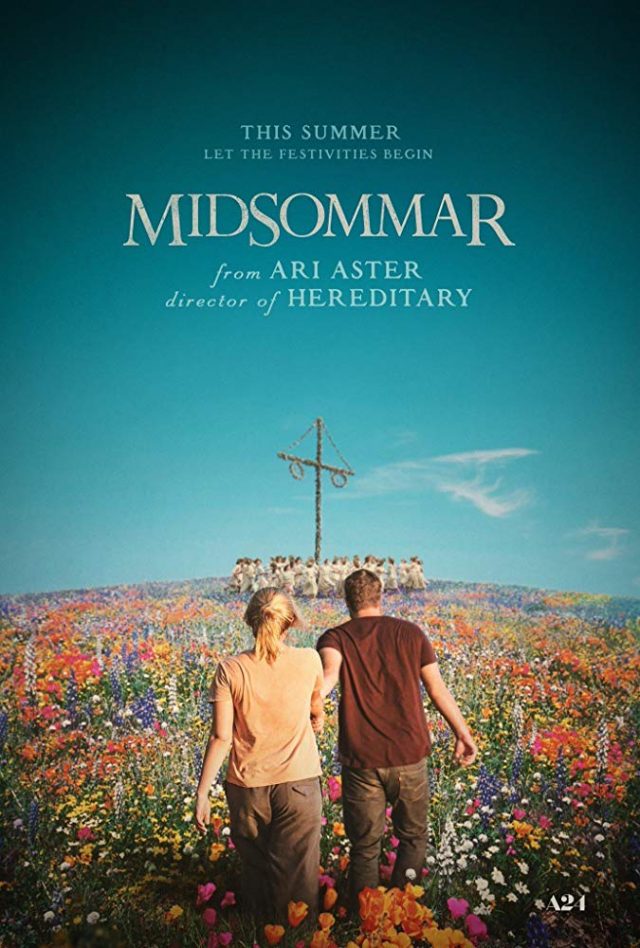