There are a lot of things we’re uncomfortable talking about. Ritual child sacrifices is one of them. Giving children elongated skulls by binding their soft young heads is another. Yet any discussion of the Aztecs or the ancient pre-Inca culture known as the Chimú of Peru requires discussing these gruesome practices. A new study adds another uncomfortable talking point to this horrific yet historical discussion – climate change. Researchers studying the remains of over 140 children and 200 llamas found in northern Peru have determined that their sacrifice was the only way this culture could think of to stop a climatic event we now call El Niño. 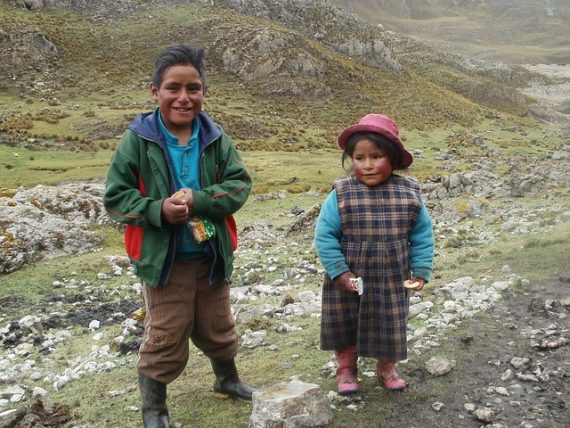 In a new study published in PLoS One, archaeologists Gabriel Prieto of the National University of Trujillo and John Verano of Tulane University offer a new explanation for the child sacrifices which occurred arounf 1450 CE at the site now known as Huanchaquito-Las Llamas (HLL) in the Province of Trujillo, 350 meters from the shore and 2 miles north of the ancient city of Chan Chan. At the time, this was the largest city in South America, the capital of the Chimú state and an area on its way down, as evidenced by other recent mass executions and human sacrifices. However, none were quite like what archeologists discovered in 2011.

“Stratigraphy, associated artifacts, and radiocarbon dating indicate that it was a single mass killing of more than 140 children and over 200 camelids directed by the Chimú state, c. AD 1450. Preliminary DNA analysis indicates that both boys and girls were chosen for sacrifice. Variability in forms of cranial modification (head shaping) and stable isotope analysis of carbon and nitrogen suggest that the children were a heterogeneous sample drawn from multiple regions and ethnic groups throughout the Chimú state.”

Over 140 children from many different areas, some with elongated skulls from cranial binding, were found with broken bones indicating their hearts were removed while they were still alive. Buried in plain cotton shrouds in groups of three, their ages ranged from 5 to 14 with most between 8 to 12. In addition to the gruesome sight, the archeologists found something else they couldn’t explain: the bodies were buried in a thick layer of mud, which was a sign of massive rainfall and flooding. Could the sacrifices and the mud be linked?

“While the correlation between heavy rains and the sacrifice may be coincidental, it is tempting to hypothesize that the two events are associated, and that the mass offering of children and camelids may have been an attempt to appease the gods and mitigate the effects of a major ENSO event that occurred around 1400–1450 A.D. The sacrifice of such a large number of children and camelids constituted a significant investment of resources for the Chimú state, whose massive capital city Chan Chan lies less than a kilometer away from the Huanchaquito Las Llamas sacrifice site.”

This is at least three times more in number than any other child sacrifice ever found (and hopefully never found again) in the New World, so this El Nino must have been catastrophic. In addition to attempting to appease whatever god was causing it, the child sacrifice was meant to show the panicking populace that their leaders still had the power to order them to perform what had to be an emotionally wrenching task. 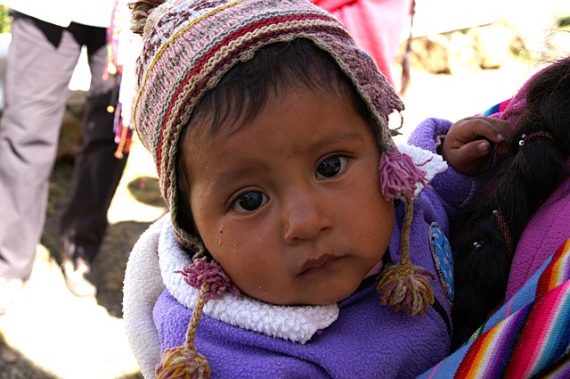 In the end, the sacrifice didn’t save the Chimú. Weakened by the catastrophe which affected both fishing and agriculture, and the loss of so many future warriors, the Chimú were conquered by the Inca emperor Topa Inca Yupanqui around 1470. If that hadn’t done them in, the Spaniards arrived just 50 years later with their diseases, destruction and dominance.

A desperate culture sacrificed a generation in an attempt to stop climate change. Isn’t it also sacrificing a generation if a culture ignores it?

Asking for a young friend. 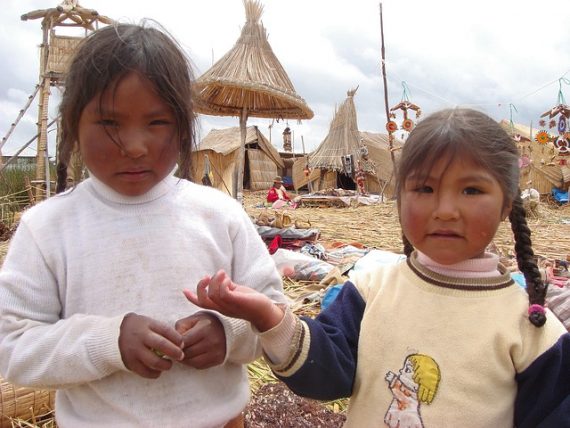 The Bizarre Case of the Ohio River Octoman