While most of us consider robots and artificial intelligence as modern-day inventions, a woman’s new perspective lets us consider that people thousands of years ago also dreamed of these same ideas. 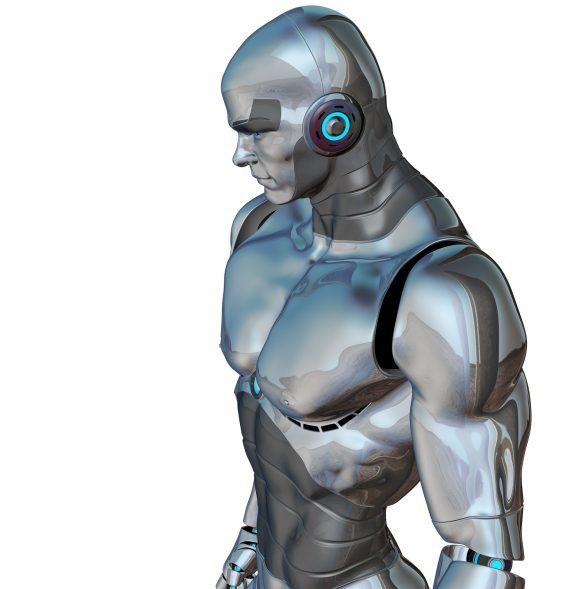 While historians normally link the idea of a moving mechanical device made to imitate a human (or automata) to the Middle Ages, Mayor says that the perception of artificial, life-like creatures dates all the back to at least 2,700 years ago as indicated from different legends and myths. She said, “Our ability to imagine artificial intelligence goes back to the ancient times,” adding, “Long before technological advances made self-moving devices possible, ideas about creating artificial life and robots were explored in ancient myths.” She has elaborated on these ideas in her book titled Gods and Robots: Myths, Machines, and Ancient Dreams of Technology.

Mayor also insisted that the Greek poets Hesiod and Homer, who were alive sometime between 750 and 650 B.C., wrote about artificial intelligence, self-moving objects, and robots in their work. In fact, Hesiod’s story of Talos indicated that he was a robot since he was described as a giant bronze man built by the Greek god of invention and blacksmithing called Hephaestus. Talos was said to have been directed by Zeus to protect the island of Crete from invaders and he would throw boulders at enemy ships that were approaching the island. In addition, Talos had a tube that ran from his head to one of his feet that had some sort of life source, as well as having a bolt in his ankle.

Another example is Hesiod’s Theogony which is a myth about Pandora. While more modern versions of the myth have Pandora described as an innocent woman who accidentally opened a box full of evil, the original version of the story portrays her as an artificial evil woman who was built by Hephaestus and came down to Earth as directed by Zeus to conduct punishments on humans for discovering fire. “It could be argued that Pandora was a kind of AI agent,” Mayor suggested, “Her only mission was to infiltrate the human world and release her jar of miseries.”

According to Homer’s description, Hephaestus made other self-moving objects such as automated servants that were created from gold and possessed the knowledge of the god which could be in reference to artificial intelligence.

One eerie coincidence – or not a coincidence at all – is that none of those mythical creatures had very good final outcomes. “Not one of those myths has a good ending once the artificial beings are sent to Earth,” Mayor explained, “It’s almost as if the myths say that it’s great to have these artificial things up in heaven used by the gods. But once they interact with humans, we get chaos and destruction.” This would make sense, as there are many people nowadays that are worried that robots will one day ruin humanity.