Report Reveals Bizarre Animal Tests Were Being Carried Out by U.S. Government Lab

A disturbing new report indicates a U.S. Government agency's involvement in a bizarre array of tests, which were conducted on cats and dogs purchased from what the story calls "Asian meat markets."

According to the NBC report, the remains of hundreds of dogs and cats were purchased by the U.S. Government, for use with experiments that occurred in Maryland at the U.S. Department of Agriculture lab. Part of the testing included "feeding dog remains to cats and injecting cat remains into mice," the report states.

The investigation was carried out by the White Coat Waste Project, a group who describes itself as "a taxpayer watchdog group representing more than 2 million liberty-lovers and animal-lovers who all agree: taxpayers shouldn’t be forced to pay over $15 billion every year for wasteful and cruel experiments on dogs, cats, monkeys and other animals." 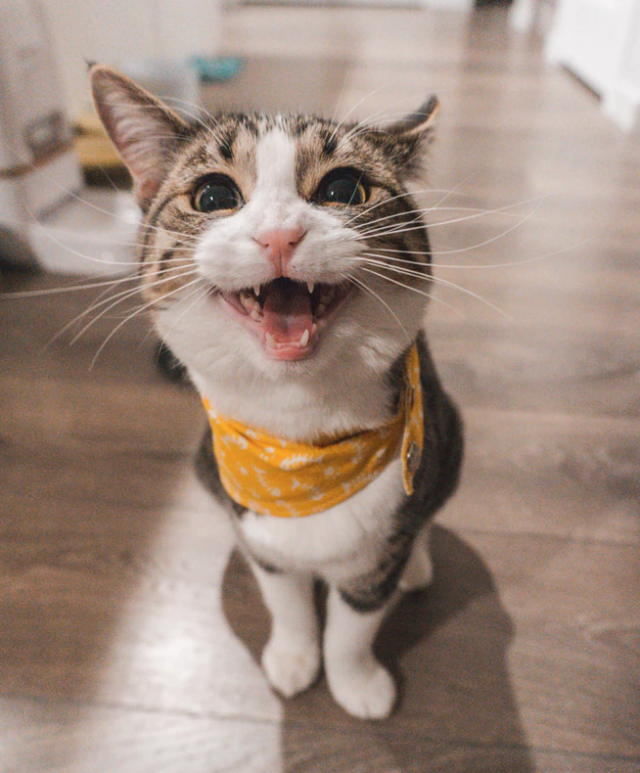 Although the Department of Agriculture research only recently became public knowledge following an NBC story based on White Coast Waste's report, the testing appears to have occurred between 2003 and 2015, and was aimed at attempting to study the parasite behind toxoplasmosis, a food-borne illness.

However, the new revelations are particularly concerning since some of the animals acquired for tests carried out in the recent Department of Agriculture studies came from markets condemned by Congress in a 2018 House Resolution, according to the White Coat Waste report.

Several U.S. politicians spoke out in condemnation of the tests. "We can advance scientific discovery while treating animals humanely, and American taxpayers have every right to expect our government will meet that standard," said Jeff Merkley, a Democratic Senator in Oregon. 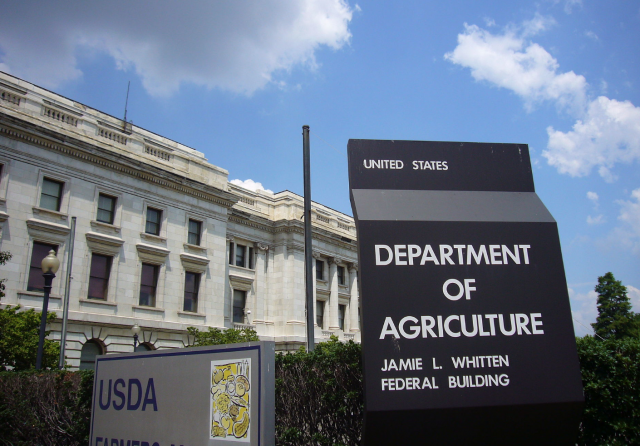 Sadly, the explosive White Coat Waste report is not the only one of its kind which indicates such concerning behavior by government agencies. Over the course of the last several decades, there have been numerous examples of bizarre testing carried out on animals which raised ethical questions. Too many to name, in fact... although a few noteworthy examples (which might at least be on par with the "cat cannibalism" discussed in the recent NBC report) do exist.

The well-known and oft-cited tale of "acoustic kitty" is high on the list of wasteful government spending projects that also involved questionable treatment of animals. This incident, which I recounted previously here at MU, involved a Cold War-era CIA project that produced a bizarre surveillance system that was built into a house cat, which included antennae fittings within the creature's tail, as well as hidden battery compartments and microphones. The cat was released outside the Soviet compound on Wisconsin Avenue in Washington, D.C., where it was deployed to monitor a conversation taking place in a park nearby. The cat was struck by a car and killed within minutes of being released; additional attempts at field testing "acoustic kitties" were not carried out.

There are still some varieties of "militarized" animal testing that occur today, although in far less ethically questionable forms. Just last year, a report revealed that DARPA hoped to find ways of genetically engineering various aquatic species for use in future surveillance programs. Much like the recent White Coat Waste project report, questions have been raised about the long term concerns pertaining to genetically modified organisms, as well as the fact that taxpayer money has been used to support such programs.

It is believed that an estimated 4000 cats may have been killed over the course of the 12 years the Department of Agriculture's studies were undertaken. Based on previous statements made by the USDA, the agency has apparently defended the studies as "life-saving research," although White Coat Waste argues that it was unnecessary and wasteful spending of U.S. taxpayer dollars.

2,500-Year-Old Mysterious Ancient Ship of Herodotus Has Been Found