Is it time for the mainstream media to start taking the Chupacabra seriously? La Gran Epocha (The Epoch Times) thinks so and so do major outlets in Honduras, where the second mysterious death in a month is being blamed on the infamous goat-sucker that may be acquiring a taste for human blood. Is it a supernatural being as a frustrated Honduran veterinarian speculates? Aliens? A clever cover for a fearsome but human Honduran serial killer? Something else?

"The boy went to a dance party in the municipality of Yamaranguila, and then left at midnight for his village, but he did not arrive home and they went looking for him and they found him after three days on a mountain that is a bit removed from the place."

La Tribuna (Honduras) received this account from José Martínez, a resident of Yamaranguila, a large city in southwestern Honduras, about the death of “Geovany,” whose body was found well off the beaten path in a place that would have been difficult for him to get to normally. Another resident described to La Gran Epoca (The Epoch Times) the scene, what searchers found there … and what they suspected was the cause of Geovany’s mysterious demise.

"The strange thing is that it was in a hollow that no one could enter and we do not know how it could have gotten there, and there was no trace and we thought that some wild animal took it. And the other thing is that he was as pale as the Chupacabras had taken his blood." 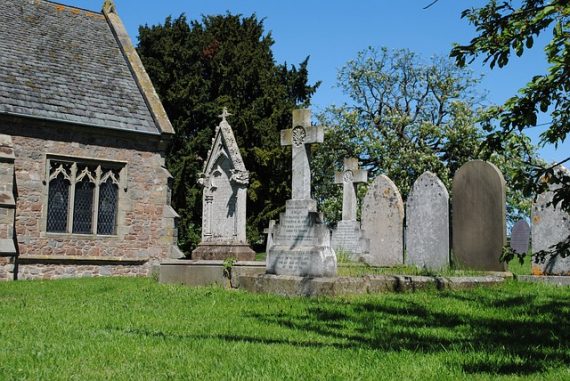 La Gran Epoca talked to Honduran veterinarian Eleazar Romero, who was called in initially to investigate an unusual number of mysterious cattle and livestock deaths in the area recently, and he agreed that something strange was occurring in Yamaranguila that defied any medical explanation.

“This attacker kills several animals at the same time and does not eat them, he only makes perfect cuts of his prey and I know that tests were done on these animals in the United States and they were admired for the precise way they have the cuts."

He’s referring of course to the mysterious animal mutilations reported in the U.S. When asked if another animal could have caused these blood-removing deaths, like a bat, he said:

“The most that a bat can suck is ten cc or a milliliter of blood and the animal is bleeding and in this case it does not bleed, besides the cattle is without tongue and with a perfect cut and we think that it is a supernatural being.”

Why do the locals suspect a Chupacabra in the death of Geovany? Besides the lack of blood, there was a another similar strange death just a month ago in Honduras. A man was found allegedly drained of blood near a strange hole locals believed was made by a Chupacabra.

Those two human deaths might not have received as much attention of it weren’t for all of the similar livestock deaths. As Romero the veterinarian pointed out:

"The case is quite mysterious because, it is not known if it is an animal or who it is, because it does not leave traces when it attacks animals , such as sheep, goats and cattle. The impact of this, is that these animals are well cared for, guarded in pens and if this problem occurs in mountains or open hills, we could think otherwise." 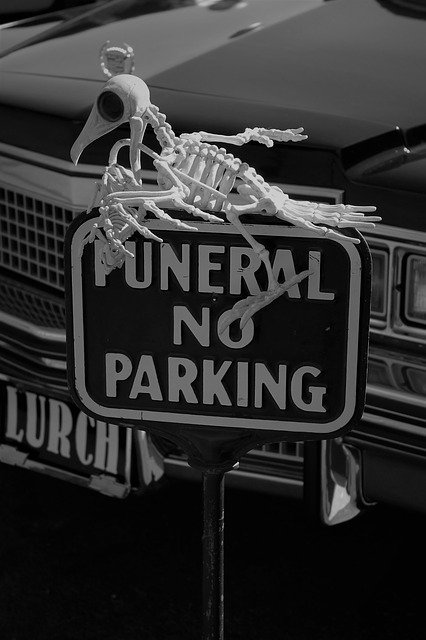 So, what is killing people and cattle in Honduras, removing their blood and leaving none spilled on the ground? A doctor thinks it’s a supernatural being. Skeptics think it's an animal. Midwestern farmers in the U.S. blame aliens. Hondurans want answers.

So do the cows.

Mystery Booms Continue Around the US and Nobody Knows Why