The stakes in the looming war in space keep getting higher and higher. This week, budget documents released by the Missile Defense Agency, or MDA show that the usual suspects in spooky weapons research are hard at work turning science fiction into reality by aiming to put a directed energy weapon in orbit. According to the proposed budget, the MDA wants the Pentagon to grant it $380 million in order to get a working “ Neutral Particle Beam” directed energy weapon in space by 2022. Why does the Pentagon want to put a particle beam in space? 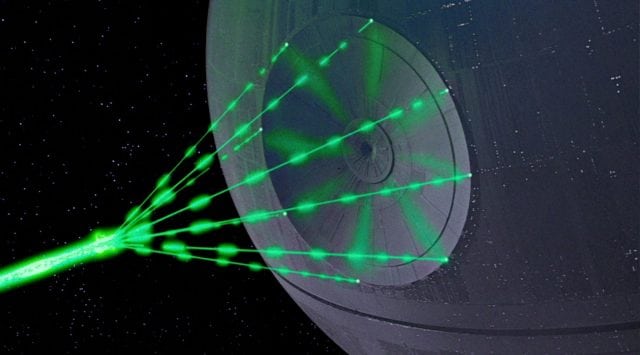 For now, the beam’s intended purpose on paper is to shoot down enemy missiles. The Defense Department released documents this week outlining the Neutral Particle Beam’s budget along with the program’s aims. The documents state the Neutral Particle Beam is “a new directed energy capability to defeat the emerging threat” of ballistic missiles and is “a game changing space-based directed energy capability for strategic and regional missile defense.”

The Defense Advanced Research Projects Agency (DARPA), the High Energy Laser Joint Technology Office, Department of Energy, and the Air Force are all working collaboratively on the research and development of this new directed energy weapon. The ultimate plan is to "execute a directed energy kill chain; acquisition, tracking and lethality" using the Neutral Particle Beam. 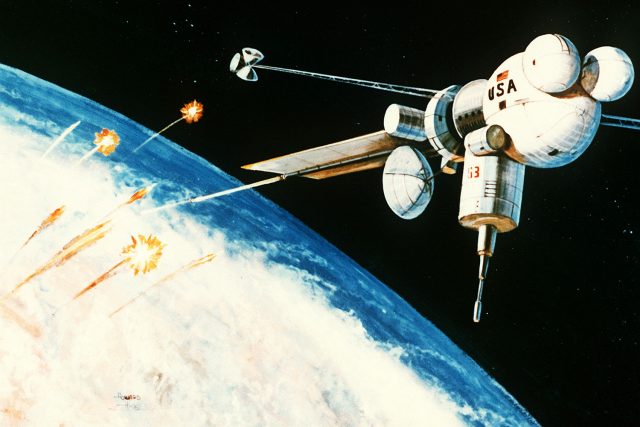 I guess we may be in the future after all: the U.S. military industrial complex is working on putting a giant particle beam in space. While it’s objectively awesome, it's pretty terrifying as well. The MDA’s request for a particle beam weapon comes just a few months after Chinese scientists announced plans for an allegedly peaceful solar-powered microwave energy beam in orbit. While that beam could theoretically be aimed at a collector below and converted into electricity, it could also likely melt other nation’s satellites or missiles in the process. Why not? Could it be used to burn whole swaths of the Earth at a time like a Bond villain’s superweapon? Is the Pentagon's Neutral Particle Beam an effort to keep up with the Chinese and not allow a particle beam gap?

The whole document is worth a read and shows just what kind of threats these research agencies have to plan for each day. I found it interesting that in the MDA's Fiscal Year 2020 Budget Estimate Overview section, the document states of course that the Neutral Particle Beam is only one of the new capabilities being tested for ballistic missile defense systems. Included in the MDA's research are programs looking into "hypersonic defense technology" and "high-powered lasers" and as part of this research, the MDA is "conducting ground, airborne, and space-based technology experiments to track representative hypersonic threats." Anyone who's followed my research into mystery booms knows that I've been saying for years now that a large number of the booms are likely caused by military testing of new hypersonic aerospace and defense technologies. Could this tiny section of the MDA's overview be in any way related to the mystery boom phenomenon? 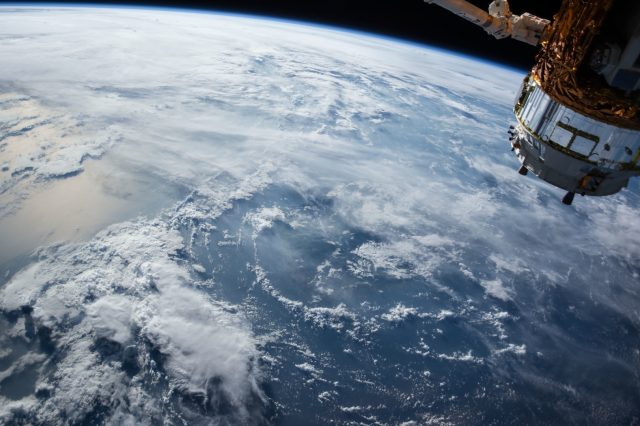 The war for space weapon supremacy has been heating up in the last few years, and each of the world’s major space-faring superpowers has some form of ‘killer’ satellite in orbit. It’s believed the Russians may have even put secret killer satellites in orbit by ‘birthing’ them Matryoshka doll style because of course they would: they’re Russian. With so many mysterious launches worldwide lately, there’s no telling what’s up there at this point. Will the Neutral Particle Beam be able to save us in time?