When Our Water Finally Runs Out

The mainstream media has, for sometime now, been focusing its attention on a global problem. We could call it a warning of what might soon be around the corner. Namely, a significant lack of fresh water. The U.K.’s Guardian newspaper has highlighted the particularly disturbing issues that face us and which should not and cannot be ignored. The Guardian told its readers in 2012: “Fresh water is crucial to human society – not just for drinking, but also for farming, washing and many other activities. It is expected to become increasingly scarce in the future, and this is partly due to climate change.” The Guardian continued and revealed something very chilling: namely, that when it comes to the matter of so-called regional groundwater, not much at all is well understood when it comes to precisely how extensive – and expansive – those reserves of freshwater really are. Or, in the worst case scenario possible, are not. 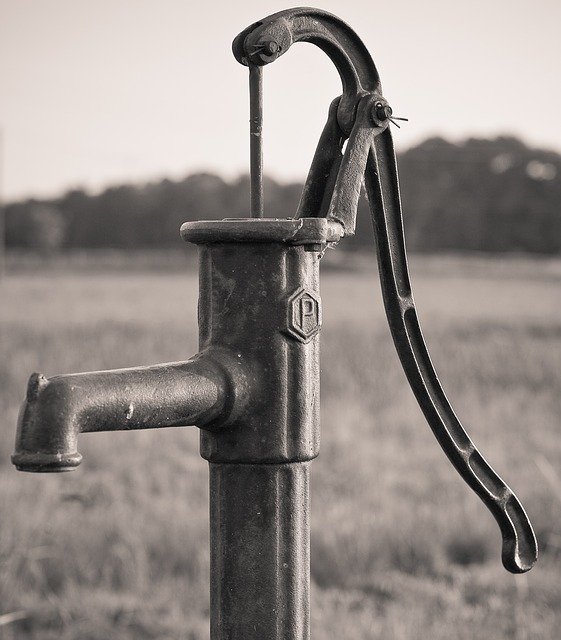 This is particularly worrying because roughly around half of all the water used by the human race on a daily basis comes from regional groundwater. If those reserves do dry up – and if they dry up much faster than we have anticipated – then our civilization could easily and quickly collapse upon itself. Chaos and anarchy would be the worldwide outcome. Water is the one thing which we simply cannot live without. No water means deaths on an unimaginable level. Echoing the words of the Guardian newspaper are those of journalist Melanie McDonagh. She offers words that are grim, concerning, and extremely thought-provoking. McDonagh focused much of her attention on the work of Anne and Paul Ehrlich. Their research into this field of worldwide disintegration led to the release of a 2013 article, which was published by the Royal Society. The title of the article was presented as a question. It was, and still is, an important and potentially life-changing question: “Can a Collapse of Global Civilization Be Avoided?”

One would hope that such a thing can be avoided, but the fact is that things do not appear to be positive in nature. Not at all. The Ehrlich’s pointed out that not only are we faced with massive over-population issues, but on top of that we are getting through precious commodities at an incredible and disturbing rate. And, in doing so, we are changing our very environment. Yes, global-warming is a reality, regardless of what some unenlightened figures might want to tell you otherwise. In simple terms, we may very well be screwed. Or, as Prince Charles – the heir to the British Monarchy – put it, we are recklessly engaging in what amounts to “an act of suicide on a grand scale.”

As NASA notes: "The current warming trend is of particular significance because most of it is extremely likely (greater than 95 percent probability) to be the result of human activity since the mid-20th century and proceeding at a rate that is unprecedented over decades to millennia. Earth-orbiting satellites and other technological advances have enabled scientists to see the big picture, collecting many different types of information about our planet and its climate on a global scale. This body of data, collected over many years, reveals the signals of a changing climate. The heat-trapping nature of carbon dioxide and other gases was demonstrated in the mid-19th century. Their ability to affect the transfer of infrared energy through the atmosphere is the scientific basis of many instruments flown by NASA. There is no question that increased levels of greenhouse gases must cause the Earth to warm in response." 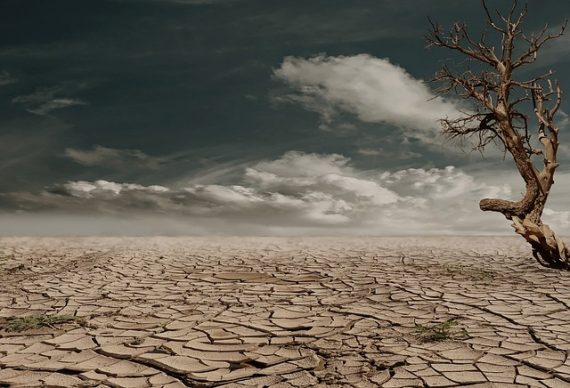 There is very little doubt about that. Right now, the human population is at around seven and a half billion. If things don’t change, the figures will only continue to grow and grow. And grow even more. To demonstrate just how fast the numbers of people on the planet are growing, take note of the following: it was in the very earliest years of the 19th century that the world’s population finally reached one billion. It was not until around 1930 that the population was doubled to two billion. By the dawning of the sixties, there were three billion of us. Four billion by the mid-seventies. And five billion by the late-eighties. As the 21st Century began, the number was six billion. In 2013, we hit seven billion. Today, we are at more than seven and a half billion.

You may not like – or even be prepared for – what may come next. Current estimates are that 2024 will roughly be the year when the Earth finds itself buckling under the weight of somewhere in the region of eight billion people. By 2040, we’ll be at approximately nine billion. Get the picture? Who knows where things will be a century from now? What about two centuries? It’s a trend that everyone should be concerned about, and particularly so if an ever-growing number of people find themselves with an ever-decreasing supply of water. Hopefully, we'll find a way to avert disaster; a way that doesn't see less developed nations suffering at the hands of  the money-grabbing "elite" and the rich. But, admittedly, right now the future doesn't look good for any of us.