On July 18, 2003, it was widely reported in the media that Dr. David Kelly, a British biological weapons expert, had slashed his own wrists while walking in woods near his home. Kelly was the British Ministry of Defense’s chief scientific officer, the senior adviser to the Proliferation and Arms Control Secretariat, and to the Foreign Office’s Non-Proliferation Department. The senior adviser on biological weapons to the U.N. biological weapons inspections teams (Unscom) from 1994 to 1999, Kelly was also, in the opinion of his peers, preeminent in his field, not only in the U.K., but in the world, too. Kelly was also someone who had grave doubts about the claims being made that Saddam Hussein possessed significant numbers of weapons of mass destruction.  That Kelly was a prominent figure, and to some a troublesome figure, meant that something had to be done to quash his stance and words. Kelly’s “suicide” conveniently paved the way for the U.K. Government to endorse the plans to launch a full-blown invasion. But, was Kelly’s death really caused by suicide? Many suggest not. And many of them are notable figures too.

Sixteen years after Kelly’s death, the Guardian newspaper ran an article that made it very clear many were far from happy with the explanation that Kelly took his own life. The Guardian said: “Kelly's death led not to an inquest, but a public inquiry by Lord Hutton, which brought a rare glimpse into the secret worlds of Whitehall, British intelligence, the low arts of high politics, and the workings of the BBC…The inquiry found that Kelly died after cutting an artery, had taken an overdose of painkillers and had heart disease which left his arteries ‘significantly narrowed.’ Thus, said experts, less blood loss may have killed the scientist than that needed to kill a healthy man. Among those who have called for an inquest or have doubts it was a suicide are former Tory leader Michael Howard, and Liberal Democrat minister Norman Baker, who wrote a book saying Kelly was most likely murdered. A group of doctors say Hutton’s findings should be discarded and a new inquest held. Dr. Stephen Frost said: ‘We have lots of evidence…No coroner in the land would reach a verdict of suicide as Lord Hutton did.’” 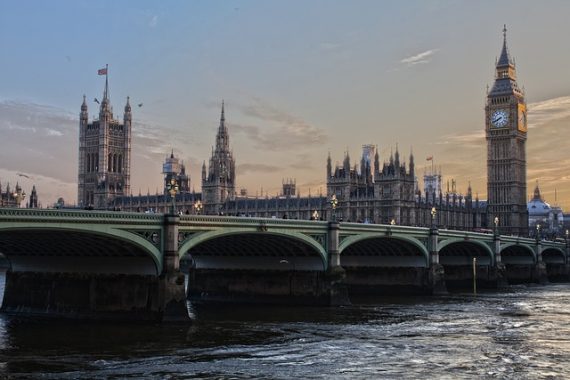 Norman Baker, a Member of the U.K. Parliament, made the following statement: “My investigations have since convinced me that it is nigh- on clinically impossible for Dr. Kelly to have died by his own hand and that both his personality and the other circumstantial evidence strongly militate against suicide…British diplomat David Broucher told the Hutton inquiry that, some months before Dr. Kelly’s death, he had asked him what would happen if Iraq were invaded. Rather chillingly, Dr. Kelly replied that he ‘would probably be found dead in the woods.’ At the inquiry, this was construed as meaning that he had already had suicidal thoughts. That, of course, is patently absurd. Nobody can seriously suggest that he was suicidal at the time the meeting took place - yet Lord Hutton seems to have made his mind up about the way in which Dr. Kelly died before the inquiry even began. The result is a series of gaping, unresolved anomalies. Crucially, in his report, Hutton declared that the principal cause of death was bleeding from a self-inflicted knife wound on Dr. Kelly's left wrist. Yet Dr. Nicholas Hunt, the pathologist who carried out the post-mortem examination on Dr. Kelly, stated that he had cut only one blood vessel - the ulnar artery.

"Since the arteries in the wrist are of matchstick thickness, severing just one of them does not lead to life-threatening blood loss, especially if it is cut crossways, the method apparently adopted by Dr. Kelly, rather than along its length. The artery simply retracts and stops bleeding. As a scientist who would have known more about human anatomy than most, Dr. Kelly was particularly unlikely to have targeted the ulnar artery. Buried deep in the wrist, it can only be accessed through the extremely painful process of cutting through nerves and tendons. It is not common for those who commit suicide to wish to inflict significant pain on themselves as part of the process. In Dr. Kelly's case, the unlikelihood is compounded by the suggestion that his chosen instrument was a blunt pruning knife.” 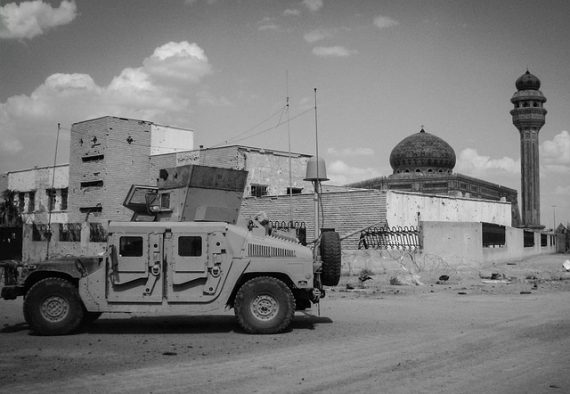 So convinced was Norman Baker that Dr. David Kelly was murdered, he wrote a book on the subject, The Strange Death of David Kelly. Nigel Jones, writing for The Telegraph, said: “If Baker’s meticulous account is to be believed, what happened on that gentle English hillside was murder most foul, carelessly dressed up to look like suicide.” Jones continues: “Baker fills in the political background to Kelly's death - the duplicities and deceptions advanced to justify the Iraq war; then ticks off the likely suspects for Kelly's death, starting with the nuttiest - no, it wasn't a ritualized pagan killing on a ley line; nor were the Russians guilty. Reluctantly, he even acquits MI6 and the CIA of direct responsibility, while making it clear that both had the capability to carry out the killing and concluding that both probably were aware that it would happen and covered up the fact that it had.”

Jones makes it clear, however, that Baker believes very powerful figures – powerful enough to influence and change nations – were most assuredly involved: “…followers of the exiled CIA- and MI6-backed ‘dissidents’ Ahmed Chalabi and Iyad Allawi, cousins both hoping to be installed in power in the wake of a successful Anglo-American invasion.” Jones added: “As Baker rightly comments, proponents of ‘conspiracy theories’ tend to be dismissed as nutters. His own courageous and well-publicized probing into Kelly's death has been dismissed with the usual ‘we don't do that kind of thing, old boy.’ But, as this disquieting book makes very clear - unfortunately, we do.”