When a culture can’t trust its leaders, it turns to others for advice, aid, solace and support. For some, that support can come from psychics, healers and spiritual advisers who are outside the conventional religions and medical or spiritual support groups. When a government and its leaders feel threatened by these support groups, they attempt to control them or shut them down. When the government is North Korea, it publicly tries and executes them in front of tens of thousands of people. What kind of world is this?

“Public trials and executions have resumed this year, with judicial authorities holding these trials in multiple locations for reasons of maintaining social order.”

Reporters – another group under threat worldwide – at Radio Free Asia revealed this week that two public executions took place in March 2019 in Chongjin city in North Hamgyong, North Korea’s northernmost province. Three women accused of “superstitious behavior” – “receiving money for telling fortunes” – were tried in a public forum. Two were sentenced to death and the third to life in prison.

“They pronounced sentences of death and carried out public executions immediately. Tens of thousands of people from factories, colleges, and housing units from Chongjin were forced to attend the public trail in March.” 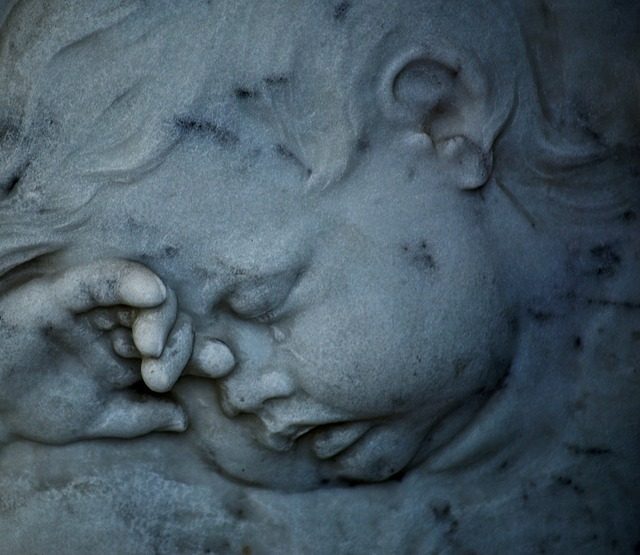 Radio Free Asia’s source in North Hamgyong said the executions “shocked” those watching, especially since so many of them go to psychics, fortune tellers, mediums and others offering similar services and support, including …

While much of the world has heard that North Korea’s leader has ordered the executions of members of his own family and staff, word of public executions of private citizens for the purpose of “maintaining social order” are rare in this tightly controlled country. While these incidents are slowly being dragged out into the daylight by brave reporters and citizens, the pace is not as quick as the authorities dragging citizens who are providing this kind of support, and even those who are seeking it from unconventional sources, to prisons, public trials and public executions.

The two women were referred to in the media by the derogatory term “fortune tellers,” but they and others like them are often merely strongly empathetic people born with this ability and, in repressive places like North Korea, forced to hide it. Is it a coincidence that people are usually women? 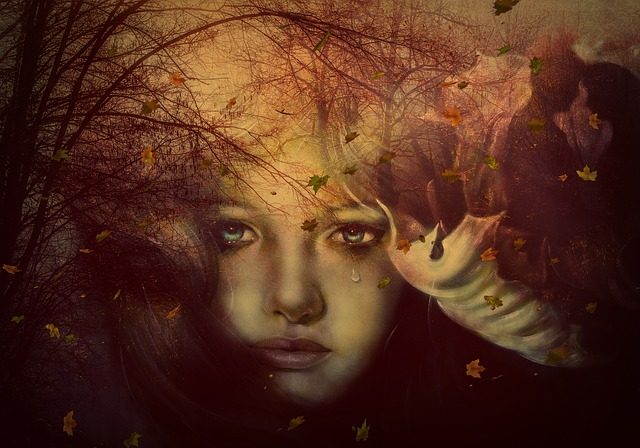 Execution for empathy? Think it can’t happen where you live? By the same people in power who want to hide the fact that they receive support and guidance from the “fortune tellers” as well? Is it the job of governments to define appropriate empathy?

Can we make it end? Can you?

Is empathy a crime … or the answer?