Ancient Teeth May Possibly Be From A Mysterious Human Relative

Four teeth that were found in a cave in the Tongzi county of southern China don’t fit into the evolutionary family tree of humans. The teeth that are approximately 200,000-years-old were found on the Yanhui cave floor in 1972 and 1983. While they were originally labelled as belonging to Homo erectus, further testing indicated that the teeth didn’t exactly fit in with the ancient human ancestor. And that’s where the story ended, until now.

A new study published in the Journal of Human Evolution explains that modern technology was used to take a closer look at the ancient teeth. While the new research concluded that the teeth did not belong to Homo erectus or Neanderthals, the owner of the teeth remains unknown. “It’s strange. We don’t know where to put it,” said Song Xing from the Institute of Vertebrate Paleontology and Paleoanthropology in Beijing, as well as one of the authors of the study.

The four teeth are just part of a larger number of discoveries found in China that don’t fit into the human evolutionary tree, suggesting that there may be more that’s still unknown about the evolution of humans and the ancient ancestors from that region. 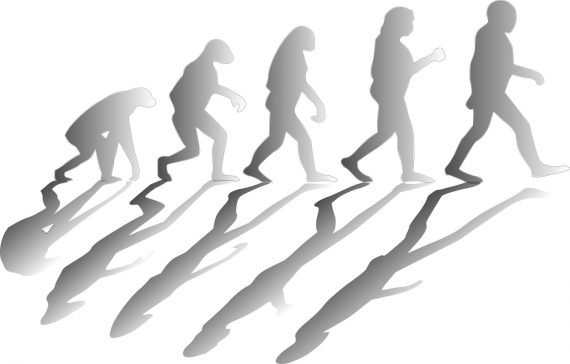 María Martinón-Torres, who is the director of Centro Nacional de Investigación sobre la Evolución Humana in Spain, as well as another author of the study, said, “We always think of Africa as the ‘cradle of humankind.’ I would say it’s a cradle of probably one of the human kinds, which is Homo sapiens.” Since numerous species of humans walked the Earth at different times, the research being done in Asia is probably “crucial to understanding the whole picture.”

The research team compared the four teeth to both ancient and modern tooth samples from Africa, East and West Asia, and Europe. What they found was that the Tongzi teeth had both ancient and modern traits. More specifically, the dentine (tissue underneath the enamel) didn’t have the crinkles that were found in Homo erectus’ teeth, and were more similar to teeth from a Neanderthal. However, the features on the teeth didn’t fit them directly into either category. They could have possibly come from Denisovans, although more research needs to be conducted to know for sure.

It’s possible that the teeth may have come from a new species that was created when different evolutionary groups crossed paths. For example, last year, scientists discovered the remains of a teenager who had a Neanderthal mother and a Denisovan father. The possibility is very real that Denisovan ancestors who were in Asia could have met up with the Homo erectus species and created a new offspring that produced the Tongzi teeth. 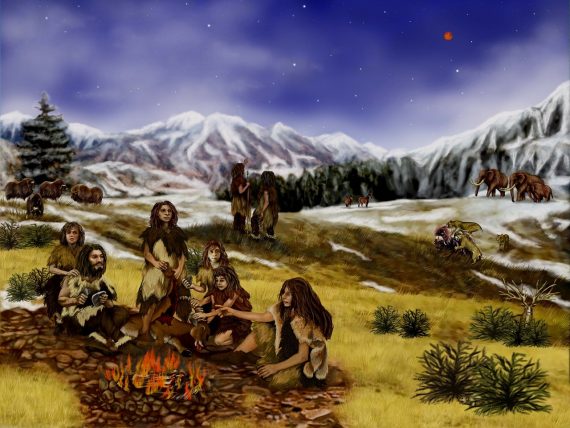 The Tongzi teeth aren’t the only thing that’s baffling scientists. Numerous Chinese fossils (including advanced features in teeth) that are between 360,000 and 100,000 years old don’t exactly fit into any of our human ancestors either.

There is also a complete skull that was found in Harbin, China. It had a face that’s older than a Neanderthal’s, but it’s still unclear as to where it belongs on the evolutionary tree, so it hasn’t yet been labelled to any human ancestor as of yet.

For now it’s still a guessing game as to what mysterious species produced the Tongzi teeth. Since the story of where we all came from is so complex, perhaps there are many more ancient ancestors that we don’t yet know about and that’s very exciting when learning about the evolution of humans.