From the Chupacabra to a Secret Society

Certainly, the most macabre story ever told to me on one of my many "Chupacabra treks" around Puerto Rico came from a woman who lived in Ponce, and whose story is one of the most controversial on record. Admittedly, more than a decade after I heard the tale, I still don't know what to make of it all. Julia claimed to know a great deal about a certain "secret society" on the island that was at the heart of this controversy. There was a very good reason why Julia was so well-informed: her ex-husband was a member of the group. He was also a powerful figure on the island, specifically in the real-estate business. He had been invited into the group in 1999, which was around a year before Julia and he married.  In fact, it was as a result of his connections to the group that led to their divorce, which was less than a year after they married. When Julia’s husband finally confided in her the details of his secret life, Julia was outraged – not just because he had kept his other life from her, but also because of what, exactly, he was involved in.

Julia’s husband told her that it was due to certain, supernatural pacts between the group and the paranormal denizens of realms beyond ours that he now had so much prestige, power and money.  There was, however, a price to pay – as there always is when one does a deal with malignant, supernatural things from other dimensional planes. That price revolved around nothing less than human blood. Julia sat and listened – both horrified and terrified by what she was hearing – as her husband outlined what was going on. It was no coincidence, he said, that his life had massively altered for the better in 1999. It was all down to that invitation and his willingness to do whatever needed to be done to ensure wealth and influence.

Julia’s husband had been present at a particular ritual which was held at the spacious home of a Puerto Rican drug baron, who also put his “success” down to that same secret society. The story got even more controversial. Julia admitted that she couldn’t prove any of what she was telling me, but she claimed to have been told of three people on the island who had been paid – and paid very well - to provide the group with supplies of their very own blood, and to discuss it with no one. So the tale went, the people were taken to the location of the meeting, which was high in the hills of the El Yunque rainforest, and the blood was taken by a local doctor – who was also well paid for his actions and his silence. 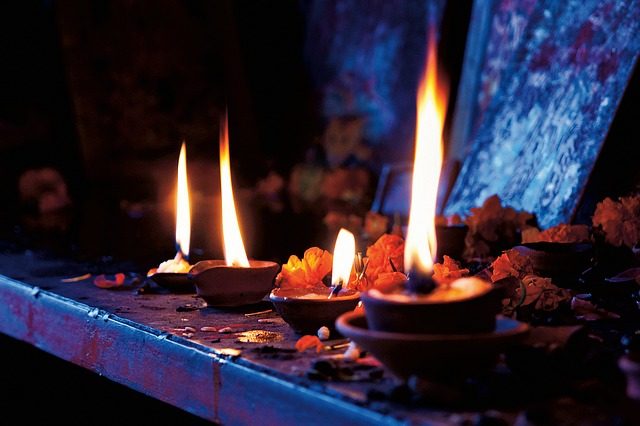 The three – two women and one man – were one by one placed on an ornate, large altar, at which the blood was removed. Then, with the doctor and the three “donors” driven back to their respective homes (after being warned to never, ever discuss with anyone what had happened), the blood was used in a complex ritual to conjure up and manifest a Chupacabra. Julia claimed that her husband assured her that the ritual worked all too well: as the group of several dozen – all dressed in cloaks, no less – focused their minds on having the Chupacabra appear before them, which is exactly what is said to have happened.

It was a hellish situation: the lights in the house flickered and the room was filled with a nauseating odor of sulfur. In seconds, the air shimmered – like a heat haze on the road on a hot summer’s day – and the creature slowly came into being, staring at the group malevolently and hunched over. Even long-term members of the group were shocked to their collective core by what they were seeing. It was exactly what the group was counting on, but actually seeing the monster close up and personal was something else entirely. One and all were quietly told to remain as calm as possible, despite the fraught and fantastic nature of the events. There was one thing that none of the members of the group could avoid seeing: the Chupacabra was semi-transparent. It was far more spectral than it was physical. That is, however, until the monster placed its clawed paws into a large bowl, in which substantial amounts of blood had been poured.

Within seconds of the creature doing so, its transparency was no more and it was suddenly a completely physical entity. Julia’s husband was unable to explain the process – mainly because no one seemed to understand the full scope of what it was they were dealing with. He did, however, state that the magical nature of human blood – when ingested in large amounts – not only fed the Chupacabra but also gave it physical substance in our world, which was in marked difference to the ethereal form it had in its own realm. When the creature was apparently sated and fed, it vanished, in a bright blue flash that affected the eyes of one and all present for up to several minutes. 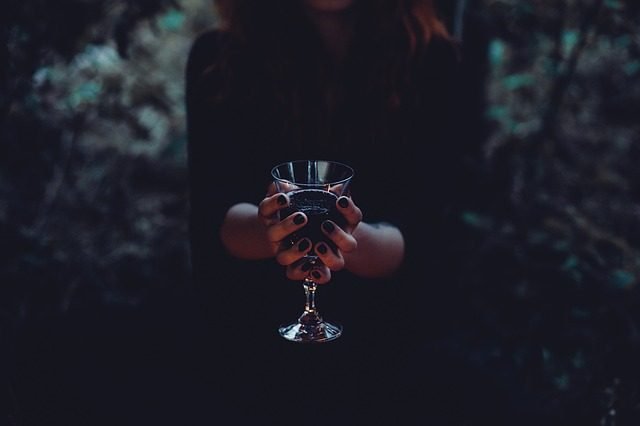 Julia listened further as she was told that several other such rituals had taken place in the 1990s - the first one of which, allegedly, had led to the beginning of the Chupacabra phenomenon in 1995. Julia sat back – appalled and frightened – by what she had heard, not knowing whether to believe it or not. It was, however, the undeniable fear in her husband’s eyes that finally convinced her he was telling the truth – a truth which revolved around how the Chupacabra needs to feast on our blood to maintain a foothold in our world. No wonder that Julia chose to leave her marriage behind her.

As I said, I truly don't know what to make of the strange saga. Either it's the literal truth or it's complete bullshit. Of course, it scarcely needs saying that the latter is certainly the most likely scenario of the two. But, I have to admit that I still find it difficult to understand why Julia would have weaved such a complicated tale, if it was just a fabrication and nothing else. After all, it's not like she was being paid to tell her story to a TV show. Nor was she looking to write about her experience. And she didn't ask for money for sharing her story. It was just a tale told to me of "take it or leave it" proportions. That's where it still remains to this day.

A Mysterious Launchpad ‘Anomaly’ and the Future of SpaceX