Large Rocks Mysteriously Fall From the Sky in India

Rocks mysteriously falling from the sky is one of the classic Fortean phenomena described in Charles Forte’s “Book of the Damned.” Often blamed on poltergeists, pranksters, weather or Bigfoot, these dangerous events are reported frequently in India, which is where the latest occurrence originates. Residents of Raigarh say they now fear nightfall after large rocks have pelted their homes, shops and people since March 2019. With local police not finding any pranksters and India not being a big Bigfoot stomping ground, Raigarheans are suspecting a rock-throwing ghost. Before they call for psychic help, they may want to wait and see if the ghost switches to throwing coins. Wait … what?

“Nobody was found during the search. People in the area live under threat because of this incident. Local people said that it has been happening continuously for five to six days. This makes people in the area feel insecure. The rain of stones starts at seven o’clock in the evening and continues until 11 p.m. Three people were severely injured by stone-pelting on the evening of March 15 due to stones falling on their heads.”

In a Google translation of a report on the media site Patrika.com, residents of Raigarh (a city in east-central India) sound credible and legitimately concerned about the stones and rocks raining down on their village. In the video, they show a pile of the rocks, which they say weigh as much as two kg (4.4 pounds) and appear to all be some kind of quartz. They also show the damage to a house, which is not surprising considering the size of these stones, and report that a number of people have been injured and required medical attention. The local police responsible for the neighborhoods affected have been contacted and bands of young men go out when the rock downpour begins but no human perpetrators have been found.

Ghosts? Stories of poltergeists throwing stones have been told for centuries. A rash of reports in 1682 in New Castle, New Hampshire, gave the phenomena a name: Lithobolia, which is also the name of a 7,000-word narrative folk tale about the event written by Richard Chamberlayne and first printed in 1698 which centers around a stone-throwing devil or demon (the Lithobolia). Stories of spirits throwing stones are a common around the world – there have been recent reports in Zimbabwe, Brazil and another in India. While they could all be blamed on vandals or pranksters, none had concrete proof that the concrete was hurled by humans.

Bigfoot? Those in the Bigfoot research field can call up many examples of the cryptid throwing stones (a common trait of apes as well), and India does have one hairy cryptid – the Mande Burung (jungle man) which is said to resemble a Sasquatch or Yeti and is most often reported in the Meghalaya subtropical forests in the northeastern state of Meghalaya. FYI – that’s about 1,400 km (870 miles) from Raigarh. 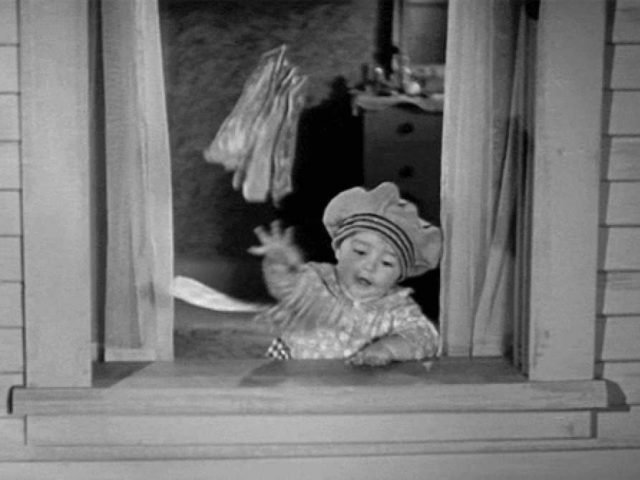 It doesn’t appear that Raigarh is in an area prone to seismic activities or rocks falling from mountains. What else could be the cause of its showers of stones? Whatever it is, they may want to wait it out and see if it switches to coins. That’s right … cold, hard cash crashed down from the sky in the Devlochri village of Madhya Pradesh in central India, about 650 km (400 miles) from Raigarh. Patrika.com reports the rain of coins occurred in September 2017 during a thunderstorm. Witnesses reported the coins were of varying denominations and fell in multiple locations. That sounds like a wind or tornado-aided Fortean event like most fish rains turn out to be, but the report had no mentions of a bank or armored car losing a bag of coins to a cyclone. Rich ghosts? Mande Burung celebrating winning the lottery?

Most people in Raigarh would obviously prefer coins over rocks, but what they’d really like are some answers ... although 2 kg of rupees would definitely be a nice chunk of change to help pay for the a hole in the roof.