Lorraine Warren Will Be Buried In Haunted Cemetery

World renowned paranormal investigator Lorraine Warren, who passed away on April 18, 2019, will be buried in a haunted cemetery. She will be laid to rest on April 24th at the Stepney Village Cemetery in Monroe, Connecticut beside her late husband Ed Warren who passed away in 2006.

The cemetery, which dates back to the 1700s, has a reputation for being haunted with numerous ghosts and ectoplasmic blobs. Many people who have visited the cemetery have claimed to have seen a “White Lady” wandering around the grounds. In fact, it is believed that this is the “second home” of the White Lady of Union Cemetery which is located not too far away. There have been hundreds of reported sightings of the White Lady along Route 59 at night.

One of those stories happened in 1993 when an off-duty firefighter was driving home and he hit a woman with his car which left a huge dent in the front of his vehicle. When he got out of his car to check on the woman, she was nowhere to be found. 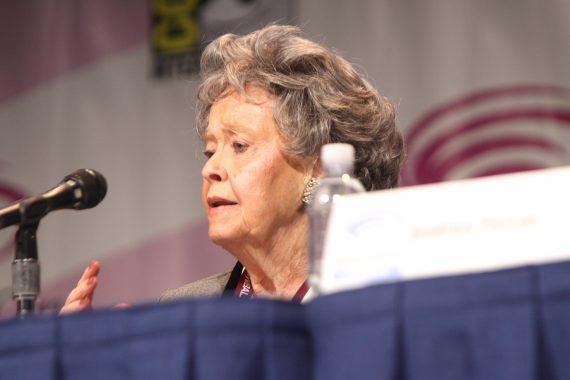 The White Lady is believed to be a young woman in her 20’s who passed away during child birth. Those who have seen her say that she is wearing a white nightgown and bonnet and has long dark hair.

Since the 1700s, more than 1,400 people (many of them early settlers) have been buried at the cemetery and several of them are believed to have risen from their graves and are now haunting the location.

Nathaniel Knapp, who was an American Revolutionary War Private and the first person to be buried at the cemetery, is another spirit who is said to haunt the grounds. He will allegedly pull your hair or touch your shoulder if you call out to him by saying, “Nathan, Nathan, come and play.”

Even Ed Warren has been said to make his presence known. If you sit by his grave and pray to him, then touch the cross on his grave with your right hand, you will feel it getting really warm. This is apparently a sign that Ed is blessing the person who is visiting his grave. 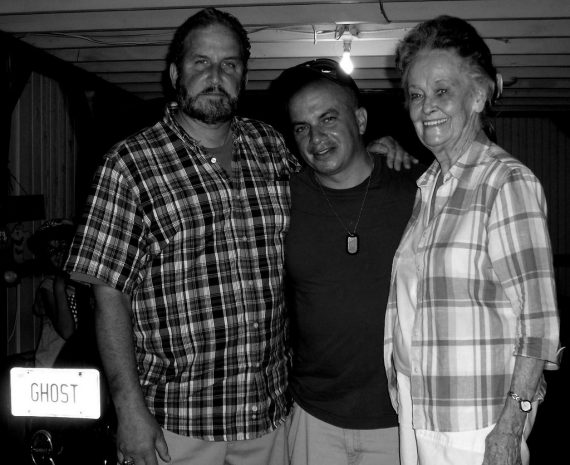 Since Ed and Lorraine Warren both dedicated their lives to investigating the paranormal, it’s only fitting that their final resting place is in a haunted cemetery. Whether Lorraine will make her presence known to those who are equally as interested in the paranormal as she was remains to be seen.