Man ‘Brought Back From the Dead’ Mysteriously Dies Again

Let’s get one thing out of the way right up front … this article is not in any way meant to be sacrilegious towards any religion. It’s more of a cautionary tale of religious pretenders and the dangers they pose to those who are duped and sometimes to those who help in the charade.

In February 2019, news of a Zimbabwean man named Brighton (Elliot) Moyo who was allegedly brought back from the dead in a South African church, only to be accused of either being not quite dead in the first place or part of an elaborate hoax by Pastor Alph Lukau of the Alleluia International Ministries. A video of the alleged miracle didn’t convince many people, including the owners of the funeral homes and service companies who provided the casket, the hearse and the canceled burial at the cemetery. As a result, they filed lawsuits while the pastor accused them of neglecting to check things out thoroughly before they got involved. If that alibi works, a lot of criminals may be moving to Zimbabwe soon. 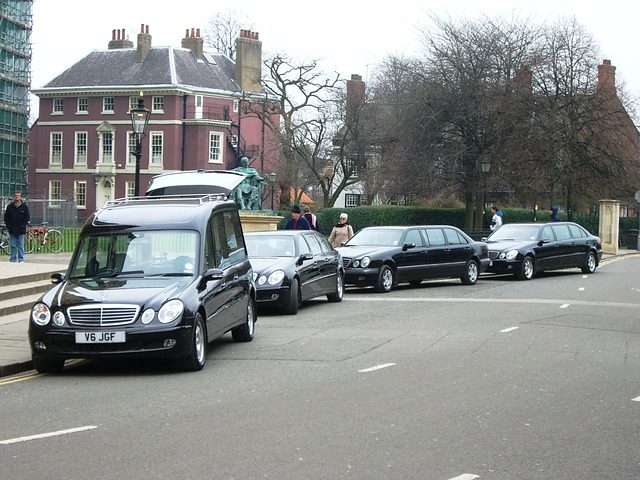 “I had so many questions to ask him about that whole resurrection thing but I couldn’t because when I talked to him he was not so well so I thought I would ask him when he gets better.”

Stanley Mlanje is the brother of “Elliot Moto,” whose real name is Thabiso Proud Mlanje. According to Nehanda Radio and other Zimbabwean media sources, Stanley recognized his brother in the pictures of the “resurrection” and was anxious to find out the real story. However, Mojo/Thabiso really was seriously ill before the event. Unfortunately, the media publicity afterwards made him fearful for his safety and his wife was forced to sneak him out of his house for treatment. His wife brought him back to Zimbabwe on March 8 where he was eventually admitted to St. Luke’s Hospital in Lupane. That’s where he passed away on April 3 at the age of 28. According to his grandmother, his last days were painful and he was “constantly vomiting blood.”

“We didn’t know that he had died and resurrected. Trouble started after the funeral because the police arraigned us and told us that he had been wanted for fraud. I am still in great distress because of what my son-in law did. I have had to deal with the police concerning his whole resurrection scheme and now since he is dead I have to answer questions I don’t know."

Thabiso’s father-in-law, Bernard Mayendayenda Sibanda, told the media that he and the rest of his family had no idea Thabiso was involved in the ‘resurrection’ scam. All, including his wife, deny they were the people identified as the family of ‘Moyo’ who brought him to Pastor Alph Lukau in the first place. Now they’re being questioned by both South African and Zimbabwean police as they attempt to solve what is looking increasingly like an elaborate crime … a crime made more difficult to solve because one of the alleged participants is now dead.

“They specifically said we should attempt to locate a large amount of money, which they thought Mlanje would have on him, presumably hush-money from Lukau. By the time we located him, he was in a grave.” 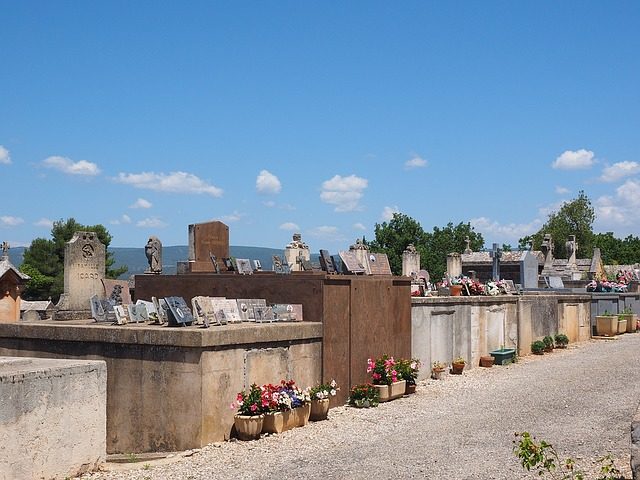 IOL.com, a South African media source, revealed one additional twist to this investigation … some people suspect Mlanje may have been murdered to cover up the crime.

“From what I hear, they poisoned him. The guys at work were talking and they said his stomach was bad and he was bleeding. They must have poisoned him. My heart bleeds for that man. I pray for him every day."

Mlanje’s former boss, Vincent Amoretti, of Vincent Amoretti Timber and Construction, and his co-workers fear he was poisoned. They, along with the police, also cast doubt on whether the man who died on April 3 is the same man who was ‘resurrected’ in February since all they have to go on is videos and photographs. And there's more suspicious activity, reported to B-Metro by witnesses who are anonymous for obvious reasons:

“We were so shocked to see a speeding car with a coffin in broad daylight when the sun was so hot. In our village it’s not allowed to transport a dead body in the afternoon. So we were just perplexed and wondered what could these people be hiding.”

“The other thing that also shocked us that the car carrying the coffin had only three people inside and it was speeding as if they didn’t want fellow villagers to find out more about the dead person.”

The police refuse to give any information because the case is still open, both in South Africa and Zimbabwe. The family, neighbors and co-workers are suspicious. Of whom? Vincent Amoretti has the answer:

“I see how people are used by the churches, and it is heartbreaking. There are so many terrible people around and the authorities do nothing.”

The investigation … and the mystery … of the first and second deaths of Brighton (Elliot) Moyo/ Thabiso Proud Mlanje continues.

The Strange Mystery of the Faces of Bélmez