“It shows a fast moving object breaking through the surface of the waters of Loch Ness creating wash and wake, then diving and coming up again five seconds later over to the left from its last position. Then breaking the surface and accelerating creating bigger waves then, submerging but not completely and is seen turning and coming back down the loch lower in the water before it finally submerges.”

The man who would be king of the Loch Ness spotters has done it again. Eoin O’Faodhagain became the fourth person in 2019 to submit video and photographs of the alleged monster and the first person ever to have reported and recorded two separate sighting in a row. This is also his third sighting overall – another potential record.

“I would say that the body parts of the creatures under the water have to be big and powerful to generate such acceleration. It’s not waves, or logs or wildfowl, or a boat for that matter. The distance it covers in seconds I thought was quite startling.”

What’s O’Faodhagain’s secret? A house on the shore of the loch? A garden filled with Nessie snacks? The luck (or is it ‘loch’) of the Irish? That last one is a clue … Eoin has spotted the alleged Loch Ness monster from the comfort of his own easy chair at his home in Ireland simply by spending an enormous amount of time watching the closed-circuit 24/7 Nessie cam pointed at the waters. His recordings and photos of the monster are actually recording and photos of the monster on his TV. (Watch the video here.) Should his name in the Loch Ness monster log have an asterisk? 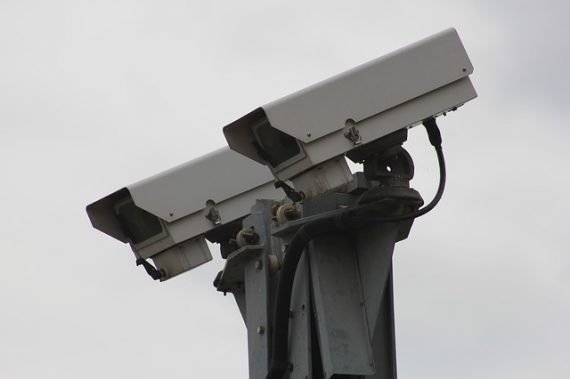 “The object appeared on the surface before submerging. It was gone for five seconds - then up again going in another direction, turning about and leaving a wake and splashes. It then then submerged and disappeared. To see Nessie once is unbelievable but twice in a month is fantastic. It’s the luck of the Irish, I suppose. I couldn’t believe my eyes. It had some power underneath it.”

Luck … or lack of a hobby and too much time on his hands? O’Faodhagain has a job – he’s a hospital clerk – so he’s not watching the Nessie cam 24/7. Yet he’s managed to see a Ness anomaly twice in 2019 – the first occurred in February as one of two sightings in just five days – and once in June 2018. Before you cry “Foul!” because Eoin’s sightings were not while standing on Scottish soil smelling the aroma of the monster amidst the fresh Inverness air, Gary Campbell, the keeper of The Official Loch Ness Monster Sightings Register, said this of Eoin’s ten-minute video from 2018: “As far as Nessie footage goes this is a feature film. Normally you only get videos of one of two seconds.” 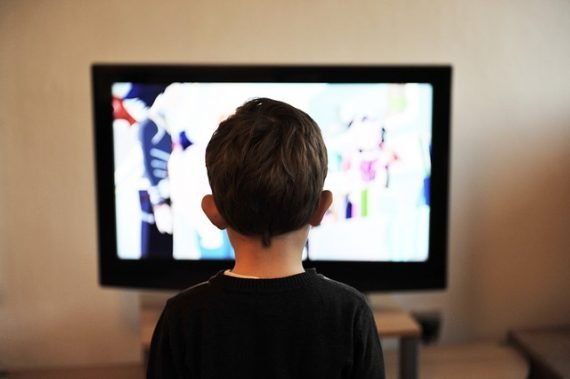 And you normally only get one. O’Faodhagain has three … and counting. Of the latest, Campbell told the Irish Sun:

“The webcam has meant people like Eoin are watching the loch from all over the world all the time. But do these latest sightings explain the Loch Ness mystery - No? Do they add to the weight of evidence that there is something happening that is unexplained - yes.”

Hmmm. That’s not exactly a rousing endorsement of O’Faodhagain’s third Nessie cam sighting. Is Campbell getting tired of these remote reports? A sighting in December 2018 was also via the Nessie cam. Should Campbell, or perhaps some Inverness business owner losing tourist revenue because of the cam – start charging for its usage? Would O’Faodhagain have so many sightings if the cam was pay-per-possible-view? 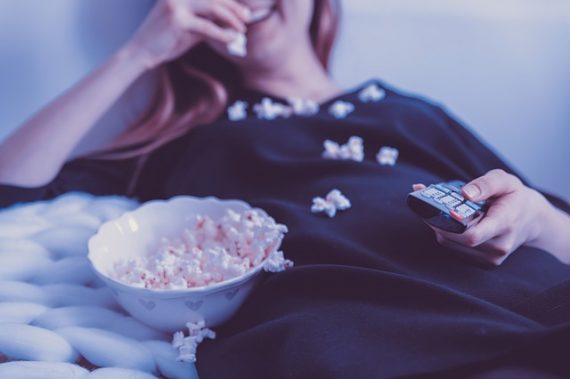 Make some popcorn, plop yourself in front of your TV or computer and watch this budding controversy … and the Nessie cam too.