Monsters In Our Cities?

As is the case with practically every investigator of the unknown, I am sure, occasionally I am on the receiving end of stories, tales and accounts that sound great, but where the person relating the data insists on either complete or partial anonymity. Of course, such tales can be very interesting indeed; but, equally, they can be extremely frustrating, too. Primarily, this is because at the end of the day, without hard evidence that the person really is who they claim to be, very little can be done with the story in terms of investigating it and/or validating it. That is, aside from keeping it on file, and hoping that by making it public – as I’m doing now – it may encourage others to come forward. And the strange story that follows is a classic example.

It comes from a man who claims to be a retired British police constable, who has personal knowledge of a story of truly monstrous proportions, and which focuses on dark goings-on after sunset in the British city of Birmingham in the late 1970s and early 1980s. For what it’s worth, here’s the tale.  According to the man, who identified himself only by the surname of Sykes, while serving in the British Police Force (service that, he said, began in 1977 and ended in 1988), he heard two tales from colleagues of giant eels seen in the winding canals that run through the city of Birmingham – both of which occurred, he thought, around 1979 or 1980. In both cases, the witnesses had reported seeing very large creatures – the first, amazingly, around twenty feet in length, and both “very dark” in color. Needless to say, if the physical details described in the first encounter were not exaggerations on the part of the witness, then it was without shadow of a doubt, a definitive monster. 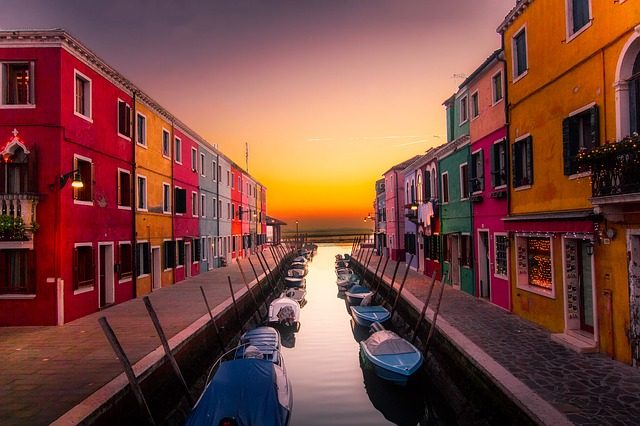 Notably, Sykes said that although he was not the investigating officer in either case, he recalled that around the same time that the eels were seen, there had been a spate of mysterious disappearances of pet rabbits in the area. And while some of Sykes’ colleagues had attributed this to the work of sadists and nutcases, there had been brief talk at the station that “it was the eels’ doing.” And there was one other, and very ominous, story that Sykes recalled and related to me as I listened intently. At the height of the rabbit-disappearances and the two eel encounters, someone had contacted the Police Station Sykes was working at, with a remarkable tale. “It was a local lad, in his twenties; I remember that much,” said Sykes. “He hadn’t been long married and had just bought a house around here.” According to the story-teller, the man had quickly phoned the police after hearing a huge commotion in his small back yard in the early hours of one particular morning.

The wooden fence at the foot of the yard had been partially smashed down; a large area of grass had been flattened; and something had broken into his rabbit hutch, utterly destroying it in the process. Needless to say, by the time the man got downstairs and into the yard, there was no sign of the unknown intruder – and, unfortunately, there was no sign of the rabbits, either. Continuing his tale, Sykes wondered out loud if the eels, hungry for food, had elected to stealthily leave the confines of the canal and had, under the protective cover of overwhelming darkness, slithered around the yards of the nearby homes in search of a tasty rabbit or several. Well, it was as good a theory as any, I thought. And, it was pretty disturbing too, to think that such beasts might secretly be on the loose in a sprawling, industrialized city like Birmingham, and mercilessly prowling the area by night. 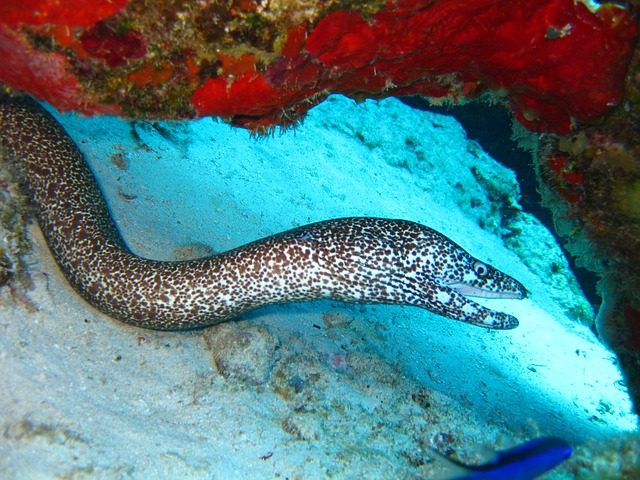 As far as Sykes knew, this particularly weird and unsettling incident was never resolved. No more sightings surfaced, and a rigorous search of the canal failed to find anything conclusive at all. And that, in essence, was the tale. Without doubt, it’s one that is fascinating, outrageous, and bizarre in equal measures. And taking into consideration the amount of time that has gone by since the events allegedly occurred, it’s unfortunately difficult to prove anything with any high degree of certainty. That is, unless anyone reading this knows more.