If they exist today, what exactly do sea serpents look like? If your description includes a long neck attached to a large bulky body, that doesn’t really sound like ‘serpent’ – does it? According to a new study, the portrayals of mythical creatures referred to as sea serpents changed during the 18th century as more of the creatures we call dinosaurs were discovered and the news about them spread, and this influenced what people thought they saw bashing boats, scaring swimmers and perhaps even floating around in a certain loch named Ness. Are long-necked sea monsters merely a figment of the imagination spawned by mass dinosaur hysteria?

“The problem is an interesting fusion of history and palaeontology which shows that statistics can be used to rigorously test all sorts of strange hypotheses, if the data is handled in the right way.”

Statistics fused with paleontology when Dr. Charles Paxton, a statistical ecologist at the University of St. Andrews, joined forces with Dr. Darren Naish, a palaeontologist at the University of Southampton, to use statistical analysis to study sea monster reports and compare them to the hypothesis proposed by science fiction writer L. Sprague De Camp that discoveries of Mesozoic reptiles like plesiosaurs and mosasaurs influenced sea monster sightings to change from serpents to long-necked dinosaur-like creatures. That matches the classic image of the Loch Ness monster for one, but how many reports resemble the no-neck mosasaur? 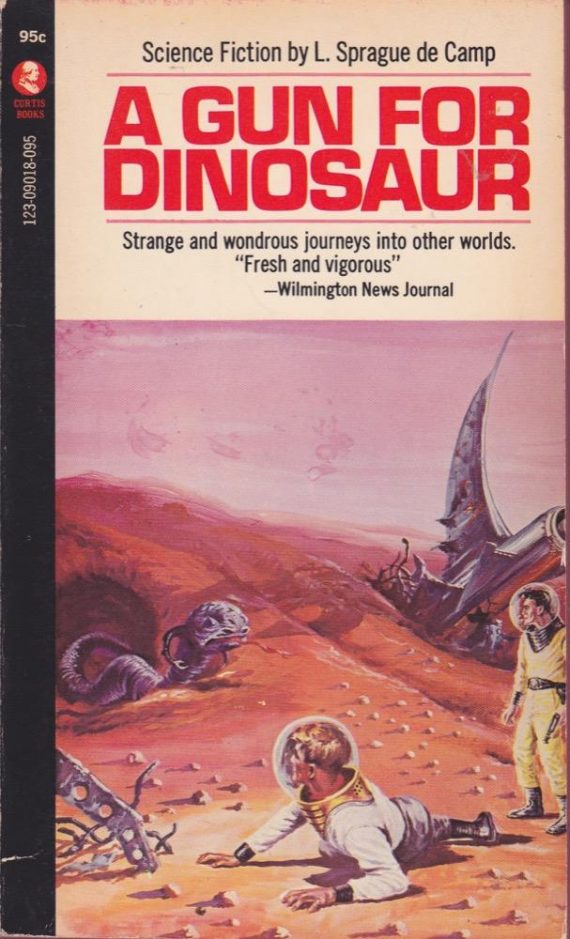 To test the theory, Paxton and Naish scanned newspapers, books and recorded testimonies from 1801 to 2015 and compiled a database of 1,543 non-hoax sea monster sightings. A plot of the events clearly shows a spike between 1930 and 1934 coinciding with the increase in Loch Ness sightings which culminated with the infamous “surgeon’s photo” hoax showing a creature resembling a plesiosaur. Drawings and accounts of other events look similar. What about mosasaur-like monsters?

“Over the last 200 years, there is indeed evidence of a decline in serpentiform sea serpent reports and an increase in the proportion of reports with necks but there is no evidence for an increase in the proportion of mosasaur-like reports. However, witnesses only began to unequivocally compare sea serpents to prehistoric reptiles in the late nineteenth century, some fifty years after the suggestion was first made by naturalists.”

The study, “Did Nineteenth Century Marine Vertebrate Fossil Discoveries Influence Sea Serpent Reports?”, published in the journal Earth Sciences History, concludes that numbers don’t lie, but witnesses might. The discoveries of the more esthetic and unusual long-necked plesiosaurs definitely influenced sea monster reports, but the more fishlike and less monsterish mosasaurs did not.

Will this conclusion inspire similar statistical studies of other monster and cryptid sightings? What would such an analysis of Bigfoot sightings point to? Mothman? How about aliens and flying saucers?

On the other hand, do you really want to let facts ruin your fantasies?

From the Chupacabra to a Secret Society