Dr. Young-hae Chi teaches at Oxford University, so he must know what he’s talking about … right? Sure, he teaches Korean, but that hasn’t stopped him from delving into other subjects … like the idea that aliens are here and breeding with humans to create hybrids that will be better suited to survive on their home planet … and ours.

“It may be more or less assumed that the hybrid project is a response to this impending demise of human civilization.”

A recent article in The Oxford Student recounts a lecture, titled “Alien Abduction and the Environmental Crisis” which Dr. Chi presented in 2012 at the Ammach (Anomalous Mind Management Abductee Contactee Helpline) Conference in Nottingham. Ammach was founded in 2011 by Joanne Summerscales and Miles Johnston to offer emotional support to traumatized abductees.

“Many people experience ridicule, vilification, isolation besides what they’re going through. We offer non-judgmental interviews and an opportunity to talk about it.” 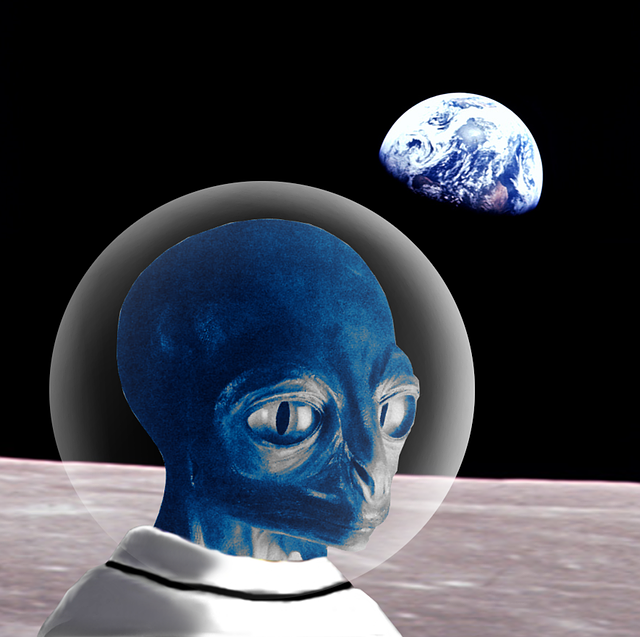 “It may be more or less assumed that the hybrid project is a response to this impending demise of human civilization.”

However, he thought at the time that if we piddly humans actually took action against climate change, we could stop the hybridization and “prove aliens wrong in their judgement of our moral capacity.”

Well, we’ve seen how THAT turned out.

Dr. Chi has now written a book about these and other aliens titled “Alien Visitations and the End of Humanity.” He told The Oxford Student about the four types of aliens already on Earth – “small; tall and bold; aliens with scales and snake eyes; and finally, insect-like aliens” – and warned that the insect aliens ruled over the rest. However …

“What is common is that they are all conducting some kind of biological experiment, including the production of a hybrid.” 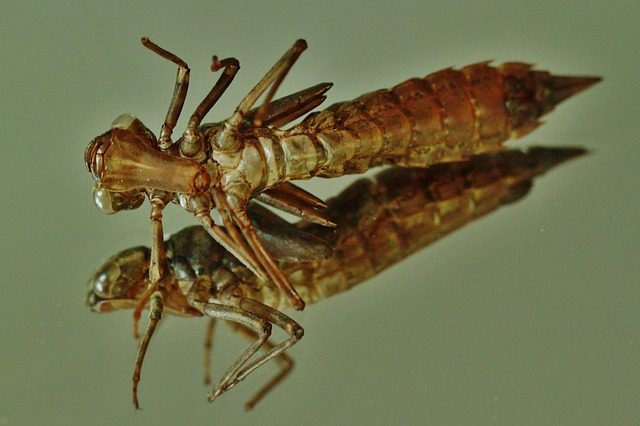 So, other than in the movies, why don’t we see humans with antennas, fly heads or six hairy legs? Chi explains that it’s our fault.

“I don’t think they are from far away, they are just next to us, we can’t see them. We can use an analogy of fish which can think and perceive things only in the way they can and humans also perceive only in the way we can, so our perception of the world is limited by our organs.”

That’s too bad, because Dr. Chi also points out that these aliens aren’t exactly here on Spring Break from their own Oxford University.

“One possibility is that they find our DNA valuable for the preservation of the stock. Secondly, to create species which can survive in the future climate conditions…Thirdly, some abductees report that these hybrids are of a very high intelligence, so are they producing these hybrids as a problem-solver, a future leader?”

A problem solver and future leader for them … or for us? Dr. Chi thinks it’s both, but says he’s not sure either is a good answer.

“Judging from the way the ETs are acting they have a better view of our future, perhaps it is pointing to a pessimistic future.”

And then he introduced an alien hybrid to explain in detail what happens next.

Gotcha! Of course he didn’t … he already said we puny climate-changing humans can’t see the aliens, so it seems logical that we might not be able to see their kids either. Or at least their alien parts. However, the real reason is that this is all just Dr. Chi’s theory, and …

“I’m still looking for more evidence to support my view.”

Will he find it? Or should he stick to teaching Korean to smart kids?