Rammbock: Beware of the Berlin Undead!

Well, now that The Walking Dead is on a hiatus for a while, what will zombie fans get their teeth into (so to speak)? There's one zombie-themed movie that never seems to get the publicity and the accolades that it should. It's the perfect production for those who can't wait for the next episodes of The Walking Dead. The title is Rammbock: Berlin Undead. When I mention the movie to friends, the response I so often get is something along the lines of "Huh?" The movie has  actually been around now for almost a decade, but, in spite of that, it still seems to evade the attentions of many. In Rammbock - which is a German production - the rapidly growing bands of the infected are not the recently deceased risen from the grave. Actually, they are still alive, but grossly infected with the German equivalent of the "Rage Virus" that made maniacal killers in the 28 Days Later and 28 Weeks Later movies so terrifying and almost plausible and believable.

For the most part, the entire movie is set within the confines of a large apartment complex - and its attendant courtyard - in the heart of Berlin, Germany's capital city. That the movie does not - geographically speaking, at least - take us far and wide, ensures that a deep sense of claustrophobia and isolation quickly develops. Those who are still human do their very best to barricade themselves in their homes, while the far more than angry mob tries to force its way in. Unfortunately, the latter usually succeeds.Which is, of course, what we want to happen. The chief characters are Michael and Harper. Michael has traveled to Berlin to visit his girlfriend, Gabi, while Harper - a plumber by trade - is working at Gabi's apartment. Both men - middle-aged Michael and teenage Harper - have chosen just about the worst time possible to make their appearances. And when the infected attack, the two quickly band together to try and find a way out of the growing disaster in their midst.

The movie works very well, and for several reasons: the frantic, non-stop pace rarely lets up, the infected look suitably menacing, and there is far more than a bit of character development. This is not, then, a cheap piece of zombie tat in which the characters are only there to entertain the audiences by getting bitten, eaten, or torn apart. A high degree of thought clearly went into the story-line, and, for that reason alone, Rammbock scores majorly.

As is so very often the case in zombie movies, the finale is bittersweet, where survival and infection become inextricably intertwined, and one of our heroes unfortunately fails to retain their humanity. Rammbock, however, has an ending that is handled very well and in a welcome, low-key fashion, to the credit of the writing/production team. Rather than going out in a guns-blazing, zombies charging around everywhere fashion, the movie ends on a theme that is not seen too often in zombie productions: love. To be sure, Rammbock is infectious. And, the perfect antidote for those zombie junkies who just cannot wait for The Walking Dead to return in a few months from now. 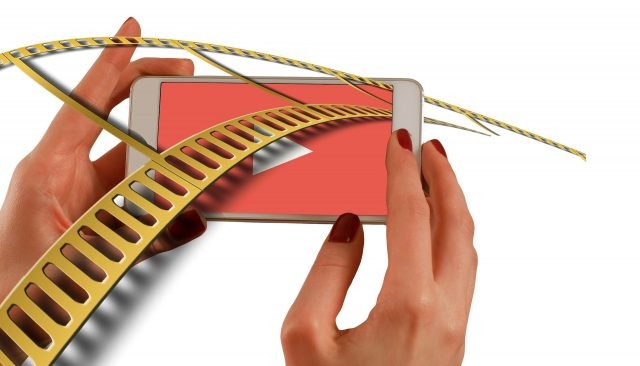