When the discussion turns to using animal organs to replace human hearts and livers (and if it does, it’s time to leave that dinner party and head home), the beast deemed best for the task is the pig. In fact, pig heart valves are common replacements for human ones and a pig heart kept a baboon alive for 57 days. Once it’s determined how to prevent rejection (of the physical, not ethical, kind), you can be sure hearts, livers and kidneys will be harvested for humans. But what about pig brains? While even that doctor attempting head transplant might reject this idea, a new study has shown that pig brains can be disconnected from their bodies for up to four hours and then be reanimated. Can these pig zombies tell that their hams have already been removed?

“The intact brain of a large mammal retains a previously underappreciated capacity for restoration of circulation and certain molecular and cellular activities multiple hours after circulatory arrest.”

That’s how a real scientist explains “It’s alive!” The scientist is Nenad Sestan, professor of neuroscience, comparative medicine, genetics, and psychiatry at Yale University, who just one year after announcing the successful test of a system that can restore blood circulation to a disconnected (i.e. decapitated) pig brain. In that case, Sestan used 200 pig brains obtained from a local slaughterhouse, so these were brains already destined for the cannery (yes, pork brains and milk gravy is a delicacy in some areas) and EEG tests showed no electrical activity. 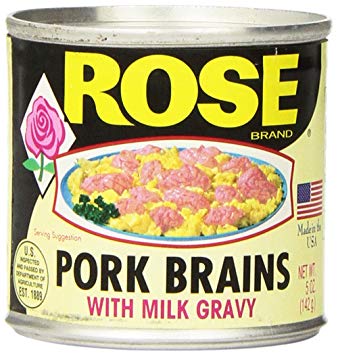 According to a new study published in the journal Nature, that changed one year later when Sestan’s team obtained 32 pig brains from a slaughterhouse, waited four hours, hooked them up to a new system which circulated a “restorative cocktail” of synthetic blood containing oxygen and blood and circulated it for six hours. Ten hours after those brains last told a pig to oink, they were tested and showed working synapses and some brain activity.

Were the brains thinking “What the oink is going on here?”?

“Restoration of consciousness was never a goal of this research. The researchers were prepared to intervene with the use of anesthetics and temperature-reduction to stop organized global electrical activity if it were to emerge. Everyone agreed in advance that experiments involving revived global activity couldn’t go forward without clear ethical standards and institutional oversight mechanisms.”

In a Yale press release, study co-author Stephen Latham, director of Yale’s Interdisciplinary Center for Bioethics, said the brains showed no brain-wide electrical activity and, if any did, they would immediately be anesthetized and the test would end. Of course, this is the U.S., not China where the human head transplant doctor is moving closer to human testing and ethics often seem secondary to envelope-pushing experimentation. 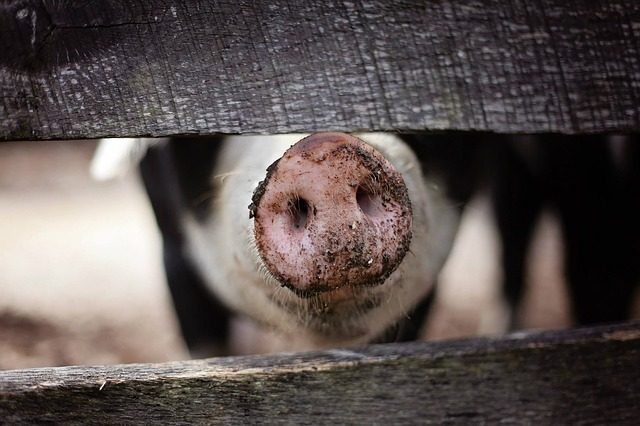 So, why did they do it? The tests prove that cellular death in brains occurs much more slowly than previously thought. This has implications in the treatment of brain injuries, in surgery on brain disorders and in helping stoke victims.

Do these benefits outweigh the ethical implications? The pig brains were kept inactive using drugs. What if the drugs aren’t used? How long could the brains be kept alive? Would brain functions improve to the point of consciousness? Would we eventually be able to find out what the pigs think about losing their heads?

Roswell and the Congressman: A Strange Saga