Scientists Put Human Brain Genes in Monkeys and Made Them Smarter

It’s time for the latest edition of “What Could Possibly Go Wrong?”, the game show that pits seemingly unethical science against potentially catastrophic predictions. In today’s competition, scientists in China (one point already for the catastrophic team) announce they used gene-editing to place human brain genes in rhesus macaque monkeys and it made their brains smarter. Cue the music from every “Planet of the Apes” movie and let the game begin!

“The presented data represents the first attempt to experimentally interrogate the genetic basis of human brain origin using a transgenic monkey model, and it values the use of nonhuman primates in understanding human unique traits.”

If the opening paragraph of the new study, “Transgenic rhesus monkeys carrying the human MCPH1 gene copies show human-like neoteny of brain development,” published recently in the journal National Science Review, is any indication, scientists are learning from lawyers how to protect their clients/experiments by hiding them in clouds of big, confusing words and phrases. Experimentally interrogate?

China Daily reports that researchers from the Beijing-based National Science Review, the Kunming Institute of Zoology, Chinese Academy of Sciences and the University of North Carolina (that’s in the U.S. – looks like it’s playing for the Seemingly Unethicals) edited human MCPH1 genes – a gene that is critical in fetal brain development because it controls brain size and rate of growth – and created 11 transgenic (a cloud word meaning “artificially carrying DNA from an unrelated organism") monkeys. Eight of those monkeys were first-generation and three were second-generation, obliterating the ‘artificial’ part of ‘transgenic’ by getting their human genes from their monkey parents.

“According to the research article, brain imaging and tissue section analysis showed an altered pattern of neuron differentiation and a delayed maturation of the neural system, which is similar to the developmental delay (neoteny) in humans.”

In other words, the monkeys showed the human trait of slow brain development (neoteny) rather than the rapid growth of normal monkey brains. What was the benefit of this slow growth?

To put it bluntly -- even the monkeys could understand the results because the human genes made them smarter!

Ding-ding-ding! That bell means it’s time to play the lightning “What could possibly go wrong?” round. 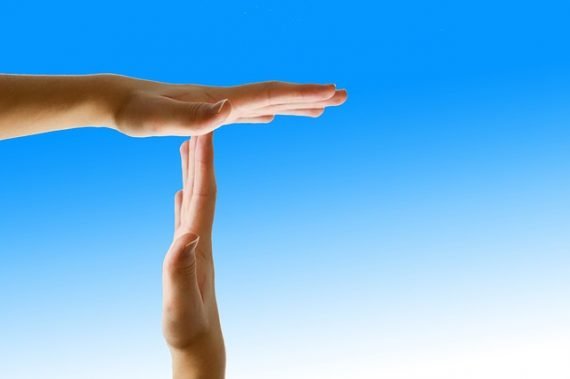 Time-out called by the Potentially Catastrophics. In a shocking and somewhat honorable display of conscience, Martin Styner, a University of North Carolina computer scientist and coauthor of the Chinese report, told the MIT Technology Review that his role was merely to train Chinese student on how to extract brain volume data from MRI images and, after learning the true purpose, considered removing his name from the paper, which he claims could not find a publisher in the West. Styner then throws his “What could possibly go wrong?” pitch:

“I don’t think that is a good direction. Now we have created this animal which is different than it is supposed to be. When we do experiments, we have to have a good understanding of what we are trying to learn, to help society, and that is not the case here.”

Unfortunately, that pitch didn’t strike out Bing Su, the geneticist at the Kunming Institute of Zoology who led the research. He told the MIT Technology Review he is planning to create more smart monkeys and is planning to test another gene -- SRGAP2C – which has been called the “humanity switch” and the “missing genetic link” because it appeared about two million years ago when Australopithecus (the Southern Ape) was being replaced by the smarter Homo habilis.

Putting the “humanity switch” in a monkey? What could possibly go wrong? This game isn’t over … it’s barely starting. Is this progress … or an unethical march down the field to unforeseen consequences?

If we’ve learned anything from “Planet of the Apes,” it's that if this game goes into overtime, it won’t be a sudden death.

The Roswell UFO: The Corso Claims