The Ghosts of Notre-Dame Cathedral

The tragic and extensive fire at the beautiful and historic Notre-Dame de Paris -- Notre-Dame Cathedral in Paris -- sent waves of shock and sadness around the world. No matter your religion or whether you’ve seen it in person or in pictures, its iconic towers, stunning works of art, terrifying gargoyles and historical significance are known and admired worldwide. That includes the paranormal community. Any one who has visited Paris knows the city is filled with spirits and haunted abodes and the Notre-Dame Cathedral is (let’s not say ‘was’ just yet – it appears as of this writing that some of it may be saved) a popular stop on ghost tours. Here are just a few of the ghost stories of Notre-Dame Cathedral. 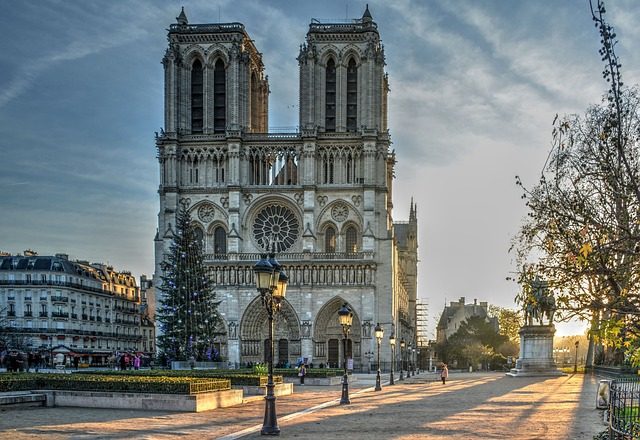 An early Notre-Dame ghost story from the 12th century (construction was begun in 1163 and not completed until 1345) involves a locksmith who was hired to make the locks for all of the doors and other lockable things in the cathedral. That was a major job for the most powerful organization in Europe – the Catholic Church – so the poor locksmith was under enormous pressure. The legend is that he asked the devil for help and the demon agreed. The job was completed, but the locksmith died a few days later and his ghost has often been seen wandering the grounds.

A similar 13th century story involves a young blacksmith named Biscornet who was hired to decorate the side doors of the cathedral, another big job. Fearing failure, he was also said to have cut a deal with the devil, who completed the project in exchange for his soul. When the doors were unveiled, they were stuck shut. Someone (probably a priest) came up with the idea of sprinkling them with holy water, which freed the doors and freed the blacksmith from his satanic compact. Those doors (let’s hope they survived) became known as the “cursed doors.” 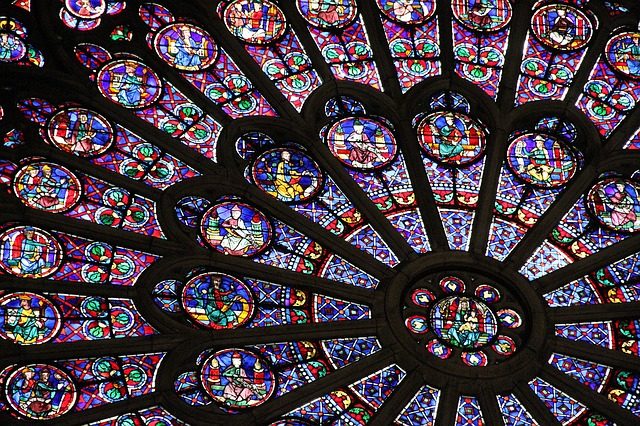 A famous Notre-Dame ghost story involves a woman who came to visit the cathedral in 1882. Her request to climb one of the towers – a high point both literally and figuratively when visiting – was turned down by the guards because she unchaperoned. According to the local tale, she found an elderly woman to accompany her. When they reached the top, she revealed the real reason for the climb as she threw herself over the railing and was impaled on some spikes on the main floor. Her ghost has often been witnessed near the tower’s gargoyles or wandering around the top of the tower.

A modern addition to the female ghosts of Notre-Dame is María Antonieta Rivas Mercado Castellanos, a Mexican intellectual, writer, feminist and arts patron who was scorned by a lover in Paris and shot herself at the altar of the cathedral. On the male spirit side, Louis Vierne, a longtime organist there, fulfilled his lifelong wish in 1937 when he died while playing the cathedral organ near the end of his 1750th concert. 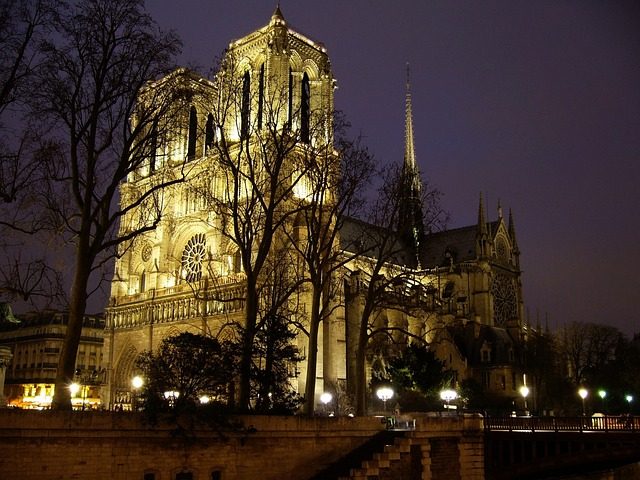 As in any church as old as Notre-Dame, there are plenty of sightings of priests, monks, bishops, popes and other religious figures. The church also hosted the coronations, weddings and funerals of world leaders (England’s Henry VI was crowned king of France there; Mary, Queen of Scots married the Dauphin Francis, Francis II of France there; the coronation of Napoleon and Josephine was held there; the funeral of Charles de Gaulle was held there) and some of those and other famous figures have been spotted roaming around. If anyone deserves to be there, it’s the ghost of Victor Hugo, author of The Hunchback of Notre-Dame.

It appears no one was hurt by the otherwise destructive fire at Notre-Dame Cathedral. Let’s hope it can be reopened so both the living and the dead can walk its beautiful and hallowed halls again.

Man ‘Brought Back From the Dead’ Mysteriously Dies Again