The Secret Surveillance of Princess Diana

Government agencies around the world have declassified a wealth of documents on numerous celebrity figures. There can be no doubt, however, that those same agencies, and many more, continue to withhold materials on other famous individuals, most notably on the late Diana, Princess of Wales. Along with her lover Dodi Fayed and driver Henri Paul, Princess Diana was killed in a horrific car crash in Paris, France on August 31, 1997. In December 1998, the U.S.’s super-secret National Security Agency admitted that it was holding more than a thousand pages of classified documents on the Princess. The fact that many view Diana’s death as highly suspicious has roused major concern and interest, on a worldwide basis, no less, about what those documents actually contain. And the fact that the NSA has flatly refused to declassify its files on Diana has made the story even more intriguing in the eyes of both the press and the public. 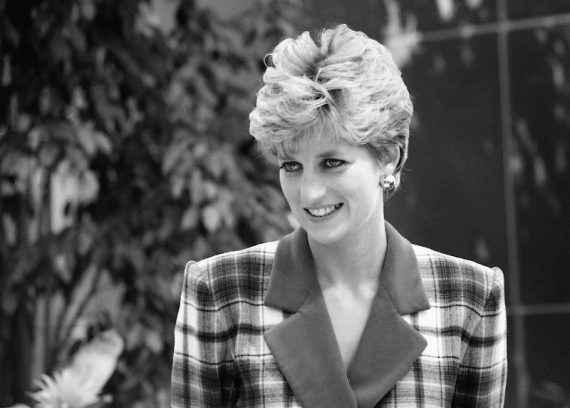 British tabloids reported extensively and sometimes sensationally on the revelations at the time they first surfaced: “America’s spy chiefs admitted last night they snooped on Princess Diana for years – and learned some of her most intimate love secrets;” the Daily Mirror loudly proclaimed, while the Daily Record stated that the NSA’s surveillance had continued, “right until she died in the Paris car crash with Dodi Fayed.” The Washington Post took the view that “the truth” was likely to be less “lurid,” however, and cited the comments of a “U.S. intelligence official” who asserted that the references contained within the files to Diana were merely “incidental.” The Post added,  “In denying the request, the NSA disclosed existence of a 1,056-page Diana file and reported that Fort Meade, where the agency is located, had produced 39 ‘NSA-originated and NSA-controlled documents,’ totaling 124 pages.”

These documents, the NSA explained, were being withheld “because their disclosure could reasonably be expected to cause exceptionally grave damage to the national security” and, if released would potentially disclose “sources and methods” utilized by the U.S. intelligence-gathering network. But, as the Post also reported: “The giant spy agency, Maryland’s largest employer, has been the subject of intense controversy in Britain and across Europe since a report released in January by the European Parliament concluded that ‘within Europe, all e-mail, telephone and fax communications are routinely intercepted by the United States National Security Agency.’” 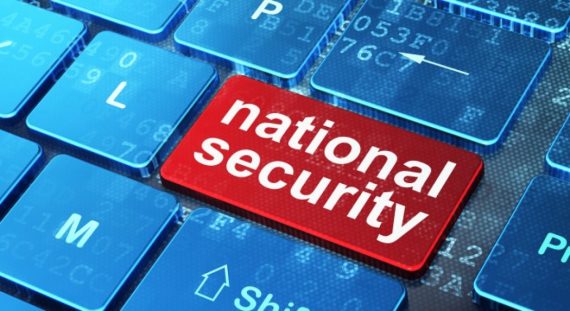 The NSA is not the only agency known to be holding files on the dead Royal. According to an NSA freedom of information officer, the CIA also has at least two classified documents on file that relate to the Princess. And the Defense Intelligence Agency has admitted that it possessed both “information” and “product” on Diana. When asked why the DIA would have a classified document mentioning Diana, Lt. Col. James McNeil, a spokesman for the DIA, admitted that he had “no idea why. All of our stuff is on military. Obviously she wasn’t in the military.” Diana was, however, a major player in the long and drawn-out battle to have landmines outlawed, which would have been of prime concern to the military, as well as to the defense contractors of numerous nations.

Interestingly, in 1999 Britain’s Guardian newspaper learned that at least some of the material held by the NSA originated with the British Intelligence services, MI5 and MI6, portions of which were officially classified Top Secret. “The documents on the dead princess seem to have arisen because of the company she kept rather than through any attempt to target her,” said the Guardian, “and the agency goes out of its way to say that it did not compile any of the spy reports itself.” The Guardian also noted that the NSA had stressed that its policy did not involve targeting “British subjects” as a part of its “foreign intelligence mission.” However, it was also reported that the NSA did admit that “other countries could communicate about these subjects; therefore, this agency could acquire intelligence concerning British subjects.”

Bizarre New State of Matter Is Both Liquid and Solid