Just five months after Betty and Barney Hill’s late night encounter in September 1961, a similar incident occurred in the U.K. In this case, the witness was a man named Ronald Wildman. It was in the early hours of February 9, 1962 that Wildman had an extraordinary experience, one which led him to fully believe he had seen a UFO at very close quarters. So amazed, and even slightly unsettled, by what occurred, Wildman contacted the local police. It was via the police that the U.K.’s Air Ministry (today, called the Ministry of Defense) came to hear about the story. The press, who were tipped off by someone in the police, gave the story more than a bit of coverage, which led the U.K.’s UFO research community to descend on Wildman and pick his brains about what he saw, too.

Behind the scenes, the military was taking a very close watch of Wildman and his experience. That much can be proved: the old Air Ministry file on the man and his encounter has been released into the public domain and can be accessed in person at the National Archives, Kew, England. The Wildman file runs from 1962 to 1964 and is predominantly comprised of clippings taken from newspapers, from various issues of Flying Saucer Review magazine - which was a highly popular publication for UFO enthusiasts, particularly so in the 1960s and 1970s - and from other newsletters and journals on the issue of Flying Saucers. The file contains something else too, as you will now learn. 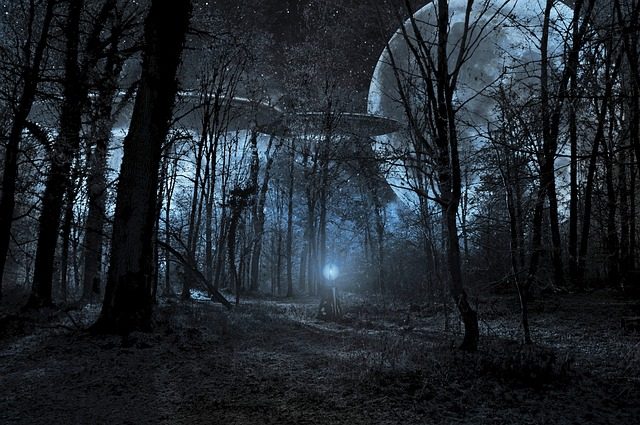 Exactly one week after the furor concerning Ronald Wildman’s encounter calmed down, an employee of the British Royal Air Force’s Provost and Security Services paid a quiet visit to the local police, to get all of the data they had in-hand. It should be noted that the P&SS was an elite arm of the Royal Air Force. Its employees typically got involved in the investigation of terrorist threats against the military. They were experts in the fields of disinformation and espionage, and are skilled in the domain of counterintelligence. That the Air Ministry felt it was important for Wildman’s case to be investigated by the P&SS speaks volumes for its credibility. With that all said, let’s take a look at the initial report prepared by P&SS officer Sergeant C.J. Perry. He wrote:

"At Aylesbury on 16th February 1962, at 1530 hrs., I visited the Civil Police and requested information on an alleged ‘Flying Saucer’ incident. I was afforded every facility by the Civil Police authorities and although no official report had been made, details of the incident were recorded in the Station Occurrence book. The details are as follows: Mr. Ronald Wildman of Luton, a car collection driver, was traveling along the Aston Clinton road at about 0330 hrs. on 9th February 1962 when he came upon an object like a hovercraft flying approximately 30 feet above the road surface. As he approached he was traveling at 40 mph but an unknown force slowed him down to 20 mph over a distance of 400 yrd., then the object suddenly flew off. He described the object as being about 40 feet wide, oval in shape with a number of small portholes around the bottom edge. It emitted a fluorescent glow but was otherwise not illuminated. Mr. Wildman reported the incident to a police patrol who notified the Duty Sergeant, Sergeant Schofield. A radio patrol car was dispatched to the area but no further trace of the ‘Flying Saucer’ was seen. It was the opinion of the local police that the report by Mr. Wildman was perfectly genuine and the experience was not a figment of imagination. They saw that he was obviously shaken. I spoke to Sergeant Schofield and one of the Constables to whom the incident was reported. Both were convinced that Mr. Wildman was genuinely upset by his experience."

As interesting as the above report certainly is, a follow-up report from Sergeant Perry reveals something more. It’s something that is presented only as a passing reference, but which – from the perspective of the story you are reading – is incredibly important. Following a return visit to see Sergeant Schofield, Sergeant Perry wrote in his report that the police had failed to mention one particular thing in the initial discussion. At the time, the police didn’t feel it was too important. Namely, that when he spoke with the police, Ronald Wildman was “muddled about the time.” Regrettably, these four words are not expanded on, but as brief as they are, they suggest there was some degree of missing hours; that Wildman believed the time-frame of the encounter was very different to what it really was. 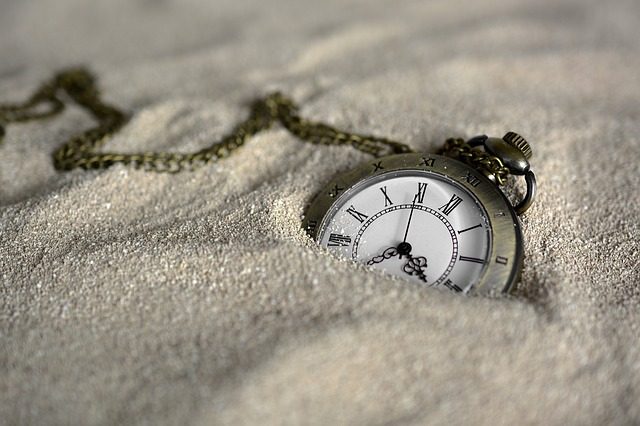 There is one more important factor in this story: copies of Sergeant Schofield’s report on the Wildman incident were copied to a division of the Air Ministry called A.I. (Tech) 5(b). The “A.I.” stands for “Air Intelligence.” Many years ago A.I. (Tech) 5(b) was absorbed into the Ministry of Defense’s Defense Intelligence Staff. For a case which involved a man whose car was briefly affected by a close encounter with a UFO, this is an extraordinary high degree of interest – all displayed by covert branches of the U.K.’s military and intelligence services.

Get Ready, Southern California — Mini Earthquakes are Hitting Every 3 Minutes