Of the many and varied documents that the CIA has declassified, and which reference UFOs, one of the strangest is titled "Somaliland President Egal Speaks On Mysterious Bomb Blast." It was placed into the public domain in 1999 and describes events which occurred three years earlier. The document was shared with the staff of a number of facilities, including the Defense Intelligence Agency and Wright-Patterson Air Force Base. The CIA's interest in the story came from a Focus on Africa production. The CIA secured a transcript for interested parties in the U.S. Government: “FBIS’ [Foreign Broadcast Information Service] transcribed text there have been reports this week of mysterious explosions in the remote eastern region of the self-declared republic of Somaliland. They apparently occupied in December, but because of the remote nature of the area have been slow coming to light. The blasts have been attributed to various causes from unidentified flying objects, UFOs, to rocket tests. Well, Somaliland Leader, Mohamed Egal, has been looking into the matter. On the line to Hargesa, Timothy Ecott asked him what he thought had been going on."

The transcript continues: “Begin recording Egal: We have these mysterious reports from our nomadic population there, and then, I sent a four-man commission, two doctors, a veteran doctor, and one minister, and they have submitted to us a report, which is very, very alarming. They said that they went there almost a fortnight after this thing has taken place and the found most of the animals in the area are still in a sort of a demented stage. They were not grazing, they were just stampeding all over the place. 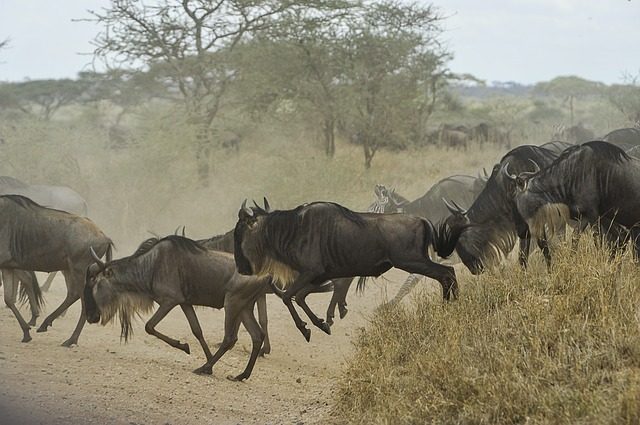 “Ecott: You said the animals were demented. What about the people living there?

“Egal: Some of them, who were very close to the area, have got skin rashes, and some of them are almost shredding their outer skin. There are boils all over the place, and some of them are having stomach aches, you know, and very unusual motions – stomach motion – and a lot of symptoms have been reported. We are sending back some doctors to actually evaluate the human damage and the animal damage that has been done.

“Egal: The people who were there, you know, the stories they tell is [sic] that they heard no noise. Apparently whatever exploded was moving at a supersonic speed, because there was no prior noise or anything like that. You know, they just heard a very, very, very loud explosion which has taken place and the light, you know, the light of the explosion in the air. The area is so big that they didn’t have the capability or the time to investigate the whole ground and try and pick up any debris that might have fallen. They haven’t been able to do that. 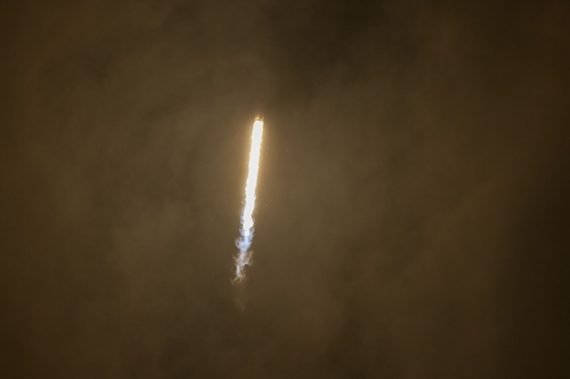 “Ecott: Whatever your authority is claiming that this might have been, some of the news agencies are talking about UFOs.

“Egal: No, no, no, no. We are not making any claims of that or any fantastic claims like that, you know. What we think happened is that there must have been a missile fired from somewhere, which has exploded either deliberately over our country or whether it has exploded inadvertently, we can’t tell. So, what we are asking now, people like the English, and French, and especially the Americans who monitor the world, they must know what happened, you know. They definitely know what happened. If it was Saddam Hussein who fired the missile, it would have been in the headlines all over the world. But apparently whoever fired the missile is still in the good books of those who know, and they don’t want to publicize it. But we want to know what happened to us so that at least we will know how to deal with it.

“Ecutt: Is anybody offering you help to investigate and to look after the people you say have been injured?

‘Chupacabra’ Kills 71 Animals and Drains Their Blood in Mexico