UFOs: When the Military Makes a “Home Visit”

It was late August 1962: Marilyn Monroe had died under controversial circumstances just a few weeks earlier. And, U.S. Intelligence had begun to suspect that the Soviets were secretly transferring nuclear weapons to Cuba – something which, two months later, brought the world to the brink of nuclear war. For a young girl named Anne Leamon, though, life went on as it always had. Just sixteen at the time of her encounter, Anne lived on a farm run by her family in the English county of Somerset. It was a picturesque area: Anne’s bedroom backed right onto the green and inviting Brendon Hills, which, today, are a part of the huge Exmoor National Park. Anne would soon find herself in a strange situation, which revolved around the U.K. military and unidentified aerial phenomena.

As the declassified U.K. Royal Air Force documents on Anne’s UFO encounter reveal, she woke up late one evening – for no particular reason she could fathom – and looked straight out of one of the windows. She was confronted by the sight of a circular-shaped light hovering over the hills. It was also changing color: from red to green and then to yellow. Strange rays of light emanated from the light. Anne looked on, utterly transfixed. Quite naturally, Anne’s first assumption was that it had to be a star; although she had never seen a star like this before. It became very apparent the object was no star when it suddenly began to move. She considered that it might have been a helicopter, but that theory was dismissed as a result of the overwhelming silence.

Suddenly, the object came towards Anne and, in her own words, she felt “attracted” to it. Almost mesmerized by its flickering lights and rapidly changing colors. It then reversed, moved sideways, and then headed back to the hills. It was as if the display was meant for Anne herself – which was likely the case. For around an hour, the light kept its position above the hilly countryside, finally shooting away and vanishing. This was not the end of things, however. There was far more to come. Anne had an eerie feeling that the light would return to her the following night. It did: but this time, it was well into the early morning hours. Yet again, it glided across the Brendon Hills, stopping outsider her bedroom window. She admitted to becoming “quite friendly” with the light, which she felt was not in any way dangerous, even though she was mystified by its origin and intent. Anne took a very proactive approach and made drawings of the object, even tracking its movements via a compass. And the light came again and again – always well into the early hours of the morning and always approaching Anne’s bedroom.

Puzzled but intrigued by her stranger in the night, Anne decided to do something that would ultimately lead to a secret file being opened on her – one which was classified for thirty years. She telephoned a military facility to report what she had seen: Royal Marines Base Chivenor, as it is known today. To this day, the facility remains a vital component of the British Government’s defense network. As interesting as the late night light displays were for Anne, she hardly expected that a senior official in the military would visit her home and interview her at length. After all, it wasn’t as if she was reporting the landing of a UFO, or talking about a face-to-face encounter with bug-eyed aliens. But, that’s exactly what happened: Anne was visited and she became the subject of a large file and the attention of a covert arm of the military. It’s a file now in the public domain at the National Archives. 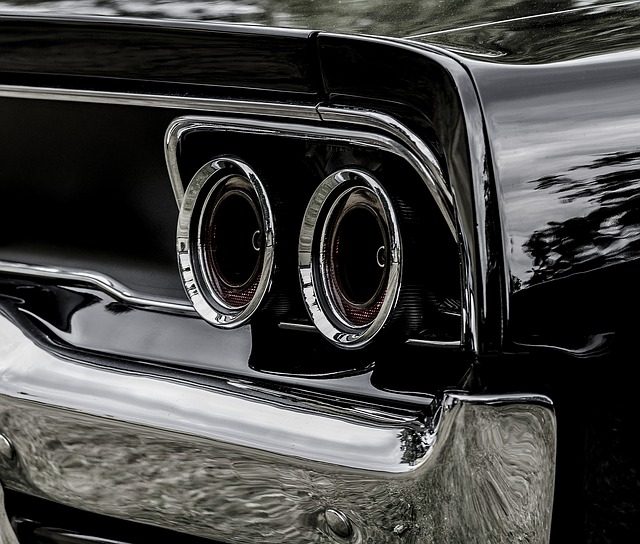 It was late one evening when there was a knock at the front-door. Anne’s mother opened it and was confronted by a man dressed in a black suit – and who had arrived in a black car. He identified himself as a Sergeant J.W. Scott of the Provost and Security Services. Had Anne and her family a good knowledge of the UFO subject at the time, they would surely have believed they were in the presence of one of the dreaded MIB. In a sense, that’s what he was. Notably, such was Sergeant Scott’s determination to see the mysterious light, he visited the Leamon home on at least three occasions; sitting patiently and near-silently in Anne’s bedroom with her and keeping a careful look-out for the object.

It was on the third occasion that Sergeant Scott finally saw the UFO – for that is surely what it was: an unidentified light-form in the skies above. Notably, Anne stated that Sergeant Scott quickly grabbed the camera he had brought with him, leaned through the window, and took several photos. The mysterious object was now captured – at least, on film. Anne noted that Scott seemed to deliberately try and play down the matter and did his utmost to avoid sensationalizing what Anne thought was a very exciting development in the matter. For Anne, though, it was practically impossible for her not to be excited: after all, a member of a covert arm of the U.K.’s military was standing in her bedroom, firing off photo after photo of an aerial visitor of the very weird variety.

When the object vanished from view, Sergeant Scott got ready to leave; his air of calmness still completely intact: he wasn’t giving away anything. But, he did take something with him: Anne’s drawings and compass notes. Despite promising to return them, Scott never did. He vanished into the night – with all of the available data and documentation – never to be seen again. Before vanishing, though, Scott did suggest to Anne that it would not be a good idea to share the story of her experiences with her school-friends – or, indeed, with anyone else at all, including the media. 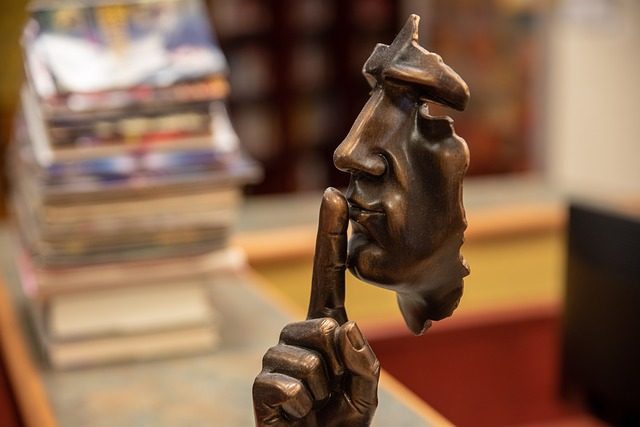 Anne was mystified by the whole thing. Even more so when, several weeks later, she got a response from the Air Ministry saying that she had seen nothing stranger than a star. Does it really require an operative of the Provost and Security Services – the “007’s” of the Royal Air Force – to spend so much time and effort looking into the movements of a star? One would imagine they had far better things to do with their time, particularly given the fraught, ongoing situation with the Russians and Fidel Castro’s regime on Cuba. It must be said that one of the things which attracted Anne to the object was its movement: it shot around the sky, even coming close to her bedroom window on several occasions. Stars, I probably don’t need to tell you, certainly do not act in such a fashion. Nor do planets. And, nor do aircraft or helicopters, either.

We can learn a great deal from this undeniably weird series of events. A young girl has close encounters in the dead of night and in her bedroom. She is soon visited by a Man in Black who visits her on three evenings, catches the object on film, grabs her drawings, and leaves her home with a “friendly warning” not to talk about what she had seen. All of this for a star? Not a chance.