If you were psychic and a good athlete as well, in what sport would your performance be best enhanced by your hidden ability to know what’s coming? Baseball seems like a logical choice. You don’t even have to be right half the time to be a successful player – the Hall of Fame is full of guys who failed 3 out of every ten trips to the plate. Well, there’s one former player who claims to be psychic but it didn’t get him into the Hall of Fame. Maybe he should have been a designated hitter instead of a pitcher. The former player is Steve Stone and, while he’s not in Cooperstown, he excelled for a few seasons in the majors, was a star athlete in a number of other sports and is currently a top announcer. Did he have a secret advantage? If he did, was it legal?

“I’ve been psychic my whole life. It sounds really strange, and, if I play it up, people will laugh because nobody’s always right. I know it sounds strange, but I really know what’s going to happen.”

In an interview with the Chicago Sun Times, Steve Stone reveals the lifelong secret that he’s generally kept to himself, although his current and former partners say they’ve seen evidence of Stone’s unusual ability to see what’s going to happen next in a game. Is that a sign of psychic ability or an indication that Stone is as well-prepared as an announcer as he was as a successful athlete? 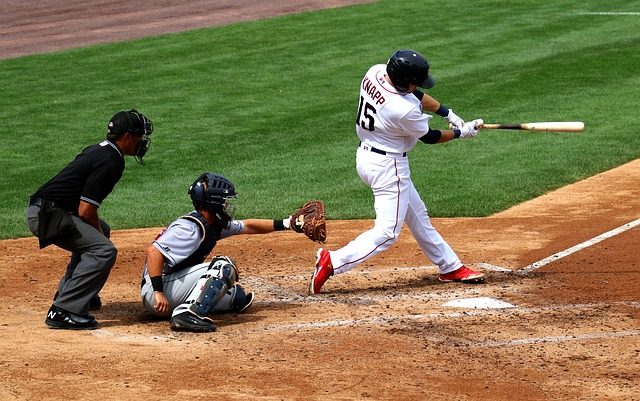 Born in a suburb of Cleveland, Ohio, in 1947, Stone was a champion tennis and ping-pong player and a top golfer as well as being an outstanding pitcher in high school. At Kent State, he starred on the bowling, volleyball, and tennis teams, but was best known as a star pitcher whose catcher was the late Yankee great Thurman Munson. As a pro, he pitched for 11 seasons for the San Francisco Giants, Chicago Cubs, Chicago White Sox and Baltimore Orioles, compiling a 107-93 record with a 3.97 ERA and 1.065 strikeouts. In 1980, he was an All Star and a Cy Young award winner with a major league-leading 25–7 record. Was it because of his slider or his psychic ability?

“Let me give you a life philosophy of mine. I believe there was a time in our history, in our development as human beings, when everyone had a psychic sense, but it was before we developed language skills … I try to listen to the inner voice.”

“… there are times when Steve will, before something happens, take a piece of paper and write down what’s going to happen. I see him do it. After the play, he will flip it over and it will be what happened … I’m hard to convince about this, but I’ve seen it enough that I can believe that he sees things … He’s got a lot of occult in him. I’m weirded out by it, but I also kind of adore it. Of all the people I’ve met, I would say he’s the most likely to be psychic.”

“Frequently” means dozens of times and that, combined with Stone’s alleged perfect record at these in-game predictions, has convinced Benetti. Did Stone use this ability as an athlete? He doesn’t say, and his major league record – outside of that one stellar season – doesn’t reflect it. On the other hand, being a psychic can’t fix injuries, and that’s what ultimately ended Stone’s career. 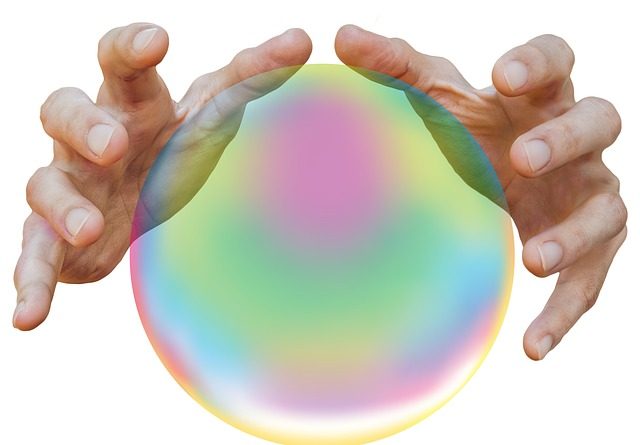 Would using a psychic ability in sports be legal? Why not? Stone played with Gaylord Perry, who admitted to throwing illegal spitballs throughout his career and is in the Hall of Fame nonetheless. Is it any different than being born with 20-10 vision or extremely long arms or a photographic mind or other traits and abilities that could help a pitcher?

“The extrasensory stuff, I was going to write a book about that, about all my experiences, because they’ve been unusual. But I didn’t want to do it because I know I’m a rational, sane person, but if I would explain everything that has happened to me, I have a feeling there would be some people who would doubt my rationality or my sanity.”

We’ll just have to wait and hope for a book.