The original Star Wars Death Star (for any of you just emerging from 35 years in a cave) was a massive moon-like space station armed with a superlaser capable of vaporizing a planet. Could there possibly be a more useful purpose for such a powerful tool? We may find out soon, as engineers in Romania announced the successful test of a 10-Petawatt laser. That’s 10 million billion watts or 1/10th the energy produced by the sun on Earth. We’re still here, so it’s not capable of destroying a planet … yet. But China (uh-oh) is already working on a 100-Petawatt laser. Is life (or death) about to imitate sci-fi again?

“After demonstration of a beam delivering pulses of 7 PW for more than 4 hours continuously, the Thales system generated its first pulses with a record power level of 10 PW on 7 March 2019. Thales has thus achieved an unprecedented level of performance, which means that the Romanian National Institute of Physics and Nuclear Engineering (IFIN-HH) and ELI-NP now have the most powerful laser in the world.” 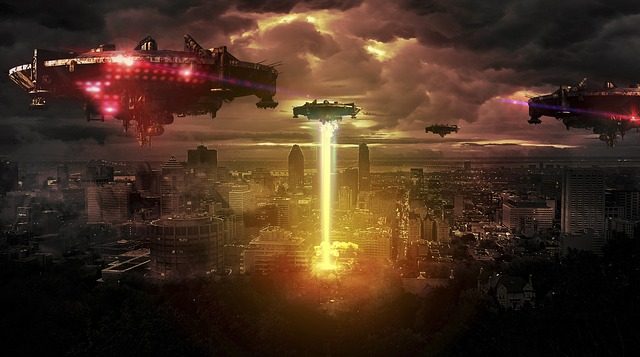 In a press release that is mysteriously just now getting attention, Thales – a French multinational company that designs and builds electrical systems for the aerospace, defense, transportation and security markets – announced the successful test of the Extreme Light Infrastructure for Nuclear Physics (ELI-NP) at a facility in Măgurele near Bucharest. The 10 PW pulse was the most concentrated power ever generated.

“This laser will support research in nuclear physics and help advance human understanding of the physics of matter.”

Not to mention the physics of vaporizing matter. The ELI project was started in the mid-2000s by French scientist and Gérard Mourou, the 2018 Nobel prize winner for his work on high-energy laser pulses, and was initially funded by the European Commission to build the world’s largest lasers in Romania, Hungary, and the Czech Republic.

“It may help investigating and controlling aging processes in materials under extreme conditions, such as in nuclear reactors, and help protecting the environment by offering new ways to treat nuclear waste.”

Vaporizing nuclear waste sounds like a good thing, until one thinks about what else a power of that magnitude could vaporize. In fact, how did it not vaporize its own lab – or at least the wall it was pointed in the direction of? The answer is somewhat vague. ExtremeTech quotes Dr. Nicolae Zamfir, project director at ELI-NP, saying that “The beam is focused on mm2 only in the interaction [chamber].” We’re still here and there’s no hole in the wall because the pulse was infinitesimally brief. 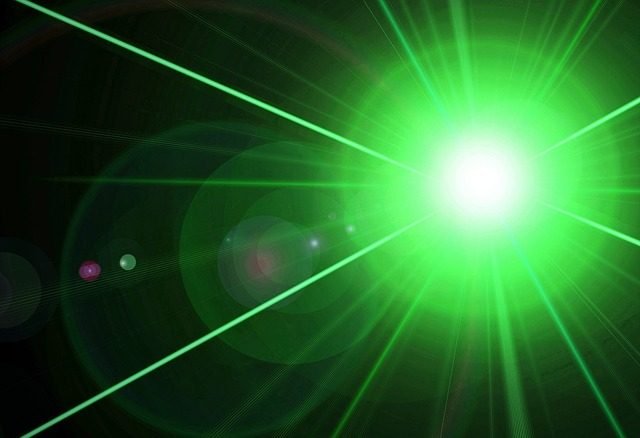 That will change soon by an order of magnitude. While the ELI project has plans for a fourth lab with a 100 PW laser, is hasn’t even chosen a location for it. Meanwhile, Chinese physicists are said to already be building a 100 PW laser at the Shanghai Superintense Ultrafast Laser Facility (SULF). Using a single cylinder of titanium-doped sapphire about 12 inches wide, the researchers believe it will be long enough (possibly a minute) and powerful enough to break a vacuum and create antimatter. Testing is estimated to begin in 2023.

That’s not all. Laser testing is going on around the world in quests to harness its tremendous power. Are the goals noble or just paths to a real Death Star? Only time will tell.

In the meantime, The Titanium-Doped Sapphires would make a great name for a band.

Tales of the Terrifying Man-Monkey