“We’ve weighed and measured it, and it’s pretty much a dead ringer for a Kilwa coin. And if it is, well, that could change everything.”

Mike Hermes, an archeologist with the Past Masters -- a group of historians, archaeologists, anthropologists, coin experts, geochronologists and other experts who investigate historical anomalies – explains in a recent interview with The Guardian why he and historian Mike Owen took a strange coin they found last year on the Wessel Islands off the northeast coast of Australia’a Northern Territory to an unlikely place – an I-Med Darwin lab – to have the coin’s surface closely inspected using a special micro-CT scanner. Why? 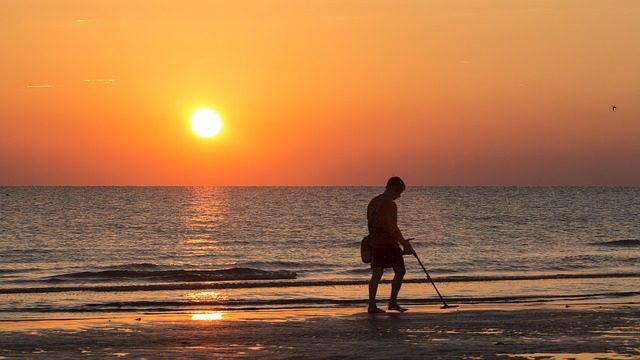 “Kilwa coins have only been found in Kilwa, the Arabian peninsula and the Wessel Islands. It’s a puzzling distribution.”

Hermes and the Past Masters were following in the footsteps of Morry Isenberg, an RAAF radar operator who discovered five ancient coins on the Wessel’s Marchinbar Island in 1945. Those coins came from Kilwa, an Indian Ocean island off the coast of modern Tanzania that was settled in the 8th century CE and grew to become one of the world’s most powerful trading ports during the 13th to 15th centuries CE. The coins were minted about 1,000 years ago and their discovery indicates Australia was visited by foreigners centuries before Captain Cook. Hermes found his green-crusted coin in July 2018 on a beach on Elcho Island and suspected he had just joined Isenberg in the elite “I found a Kilwa coin!” club. (Photos of the coin and others here.) However, to prove it he needed a micro-CT scan, a technique he’d used previously to identify another ancient coin.

“There is basically no hope for this one. I give it a 0% chance of working.”

Unfortunately, I-Med Darwin’s chief radiographer and micro-CT scanner operator, Jack Feeney, was right – the scan he conducted in April 2019 showed nothing but a black blob instead of identifying marks. However, Owen is still confident he found a Kilwa coin because it matches the size, weight and wear patterns of an authentic Kilwa coin he purchased on eBay (really!). The next step is to conduct a mineralogy test on it which can determine its age. 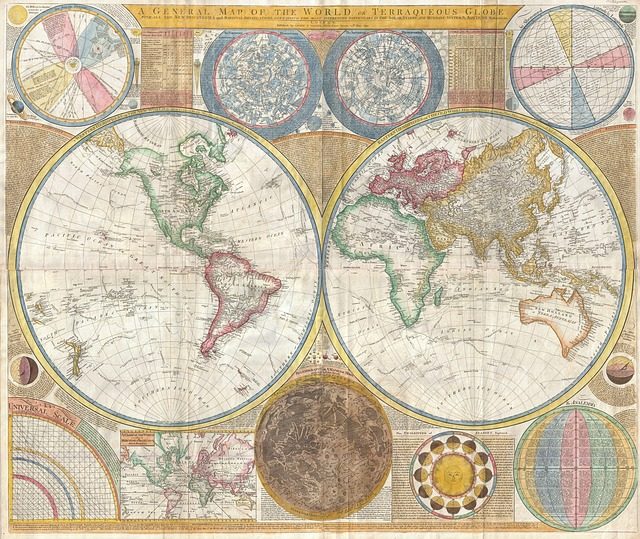 If Hermes truly discovered a Kilwa coin on Elcho Island, does it really change Australia’s history? It’s complicated. Since the Isenberg coins were confirmed to be from Kilwa -- a sultanate known for commerce, not seafaring – a number of theories have been proposed as to how they got to the Wessel Islands. Makassar traders from Indonesia were known to have visited the Northern Territory’s Arnhem Land since at least the 18th century and they were known to have traded with Kilwa and with Arab and Chinese traders who had also done business in Kilwa. Historian Mike Owen supports the theory that the Portuguese, who looted Kilwa in 1505, brought them on a trip shortly afterward when they possibly stopped on the Wessels for water on an expedition to Timor. On the less optimistic side, they could have been brought more recently by a passing ship or even by tourists (a prevailing theory for those Utah coins as well). Further analysis of the coins will help … so will finding more on the islands.

Making history is tough. Changing it is even tougher.

Geneticist Wants to Stop Human Evolution ‘Before It Eats Our Children’