$100,000 Buried Treasure is Hidden in Each of Three Canadian Cities

If you live in Vancouver, Calgary or Edmonton, get ready for hordes of get-rich-quickers to descend on your cities looking for $100,000 in gold and silver that’s buried somewhere within your city limits. You can look for it too – all you need to do is pay (uh-oh – sounds like a scam, doesn’t it?) $25 for a map or $45 for a map and a set of clues, wait until June 1st to get them and then start digging! Or should you be lifting and looking under things instead? Hey … buy your own set of clues!

1. GET YOUR TREASURE MAP
Step One is to purchase your treasure map. There are limited maps available, so get yours now before they're all gone.

2. GET A BOOST
There are 5 bonus clues available. Armed with these, you'll can do more sleuthing!

3. FOLLOW US ON SOCIAL MEDIA
The community is growing and the culture is welcoming people from all walks of life! Get in on the conversations!

Those are the simple instructions on the website of Goldhunt, which says they’re just a group of friends and private investors who are “passionate about the thrill of the hunt.” Of course, they’re hoping to make a profit and spokesperson Chris Cromwell told CTV News Vancouver that, based on the revenue potential, they’re planning to expand to more Canadian cities and bury up to a million dollars Canadian for future hunts. 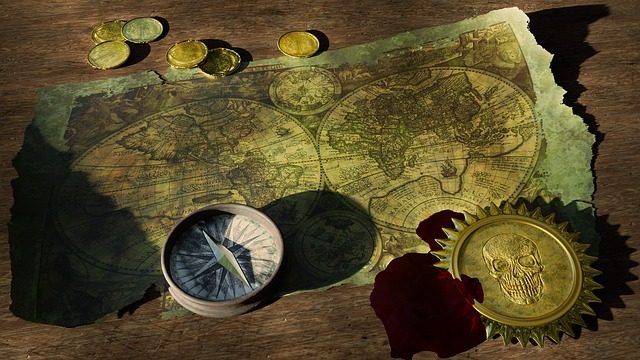 “Your map will include a poem which contains a series of riddles and encrypted messaging that will make your job of finding the treasure more active and engaging.

There are 5 additional clues consisting of hints, riddles, poems and reference points that are not available to those who purchase just the map. The clues can expedite your hunt and ensure your success in finding the treasure.”

That makes this sound more like a kiddie treasure hunt, but the rules state that kids can help but are not eligible to win. That also goes for non-Canadian citizens because of “the potential legalities of bringing a treasure across international borders.” The FAQs also warn overly enthusiastic hunters that they won’t need heavy equipment to find the actual treasure chest buried in each city – just a shovel and a map – and to please stay off of private property and call the local utility before digging.

Speaking of lawsuits, the group’s attorneys checked with Alberta Gaming Liquor & Cannabis (AGLC) and it determined the treasure hunt does not require a gaming license because it’s more of a contest or competition. There’s also no time limit to finding the treasure, which for safety reasons is actually a few coins and a certificate entitling the finder (once they also prove they actually bought a map) to $100,000. Also, for “safety” reasons, the organizers are remaining anonymous. Perhaps they’re worried about people dying trying to find the gold, like the five dead so far looking for the Fenn Treasure? 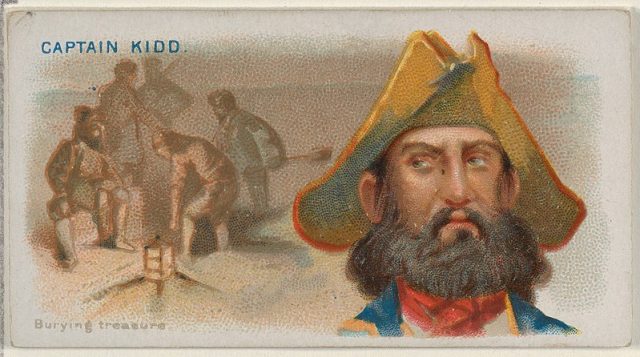 Is this a scam? The site claims everything is legitimate, there definitely is a treasure and they recognize they could lose money if not enough people buy maps and clues. What about dealing with cheaters or disputes? The organizers showed how different their country is with this response:

“Although it is a possibility, it is not a probability. If it happens like in any situation the best judgement between parties should be exercised. We’re Canadians. Our team is hopeful that good nature and humanity shines through in a situation like this.”

Good luck with that, eh?