A Conspiracy of the Cryptozoological Type

On November 14, 2017 here at Mysterious Universe, I wrote an article titled "A Wartime Hairy Human on the Loose." The very strange story had its origins in the Second World War and was focused on the alleged shooting in woods in the southwest of England of a man with hypertrichosis. It's a condition that causes a significant overgrowth of hair on the face and body. The story, which came from monster-seeker Jon Downes, is a fascinating one. It's a story that is part-cryptozoological and part-conspiratorial in nature. Secret files, government concern, and much more abound in the account. Jon received the story in the early 1980s, from a then-retired doctor who worked at Starcross Hospital, Devon, U.K. - the very same hospital to which the hairy man was allegedly taken after being shot. So the story went, the man came from a powerful, rich family in the area, and who insisted on a clampdown on the whole situation. The story pretty much fizzled out from there. But not quite, it seems. 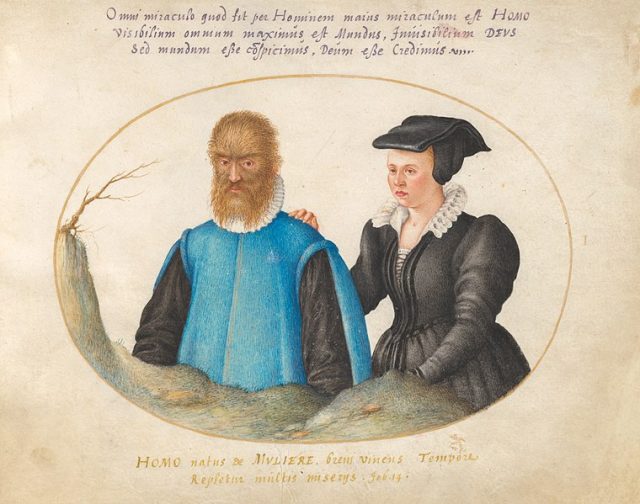 Graham J. McEwan, the author of Mystery Animals of Britain and Ireland, had an equally provocative account to relate that may, very possibly, be of some significant relevance to the tale described above. It concerned an event that reportedly occurred in the late 1950s, and that came from a man out walking his dog at the time it happened. Although the year is different to that in the story told to Jon Downes, and the incident reportedly involved nothing less than a full-blown werewolf, rather than a wild man, the location - Devon - was the same. Also the same, are two further matters of significance: in the story told to McEwan, (A) the hairy man-thing was shot; and (B) it was found to be a member of a well-known family in the area. That, of course, all eerily mirrors the story given to Jon Downes in the eighties.

McEwan described the story of the witness in these particular words: "Climbing a hedge he stumbled upon an animal ravaging a flock of sheep and taking careful aim he shot it; the beast reared onto its hind legs to run off into the woods. The dog followed the animal into the trees where there was much hideous snarling unlike any creature he had ever heard before. Suddenly the dog came dashing out of the woods and bolted past its master who, firing a second shot into the trees, also ran for home in great fear." McEwan added that the man "…went on to explain his later studies of matters concerning the occult and his realization that the animal he had shot was a werewolf and a member of a well known local family. [He] further states that he knows the family involved and that they called in help from the church over a decade ago but that they had to withdraw because of the terrible phenomena beyond their comprehension. Now the problem is at a stalemate, the family being aware of the nature of his character and chaining him and locking him behind barred doors every night." 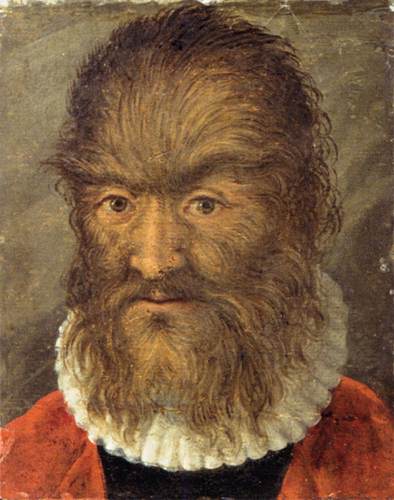 Are the similarities between this case and the one described to Jon Downes actually evidence of a single story that, over time, became somewhat distorted into two separate ones? Or, incredibly, could it be that the case Graham J. McEwan described involved yet another member of the affected and afflicted family to which Jon referred? Maybe, one day, we'll know.