A Linguist Has Finally Cracked the Code of the Voynich Manuscript

One of the world’s most mysterious documents written in what appears to be a secret code may have finally been deciphered. In a surprise announcement circulating today, a University of Bristol linguist claims to have finally cracked the code of the Voynich Manuscript, the beautifully illustrated, cryptic 15th-century text that has stumped scholars, codebreakers, and AI algorithms for over one hundred years. Has the mystery of the Voynich Manuscript finally been solved? 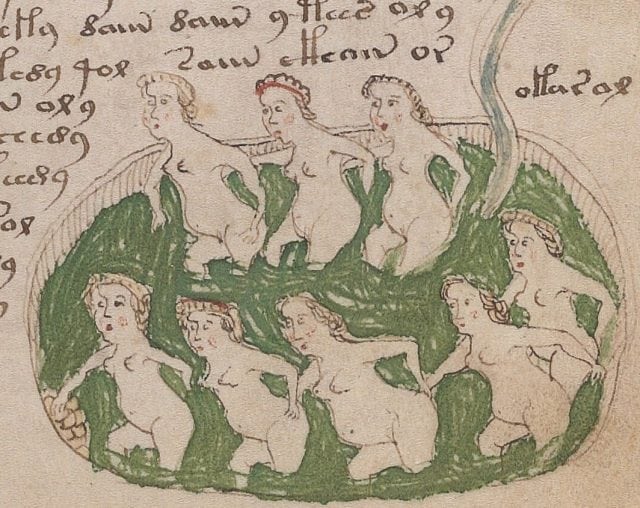 Dr. Gerard Cheshire believes so. In a press release issued today, Cheshire claims that “the language and writing system have been explained, the pages of the manuscript have been laid open for scholars to explore and reveal, for the first time, its true linguistic and informative content." Cheshire claims to have discovered that the document is written in proto-Romance, a hypothetical language from which the Romance languages evolved. It is believed the vernacular proto-language was spoken throughout Europe in the 6th to 9th centuries as Latin began to give way to the Romance languages, but there is little written record of the language.

Until now. According to Cheshire’s publication “The Language and Writing System of MS408 (Voynich) Explained,” the Voynich Manuscript is the only known example of this language, making the document even more valuable to historians and linguists:

It is also no exaggeration to say this work represents one of the most important developments to date in Romance linguistics. It uses an extinct language. Its alphabet is a combination of unfamiliar and more familiar symbols. It includes no dedicated punctuation marks, although some letters have symbol variants to indicate punctuation or phonetic accents. All of the letters are in lower case and there are no double consonants. It includes diphthong, triphthongs, quadriphthongs and even quintiphthongs for the abbreviation of phonetic components. It also includes some words and abbreviations in Latin.

Cheshire describes his own disbelief when realizing the magnitude of his achievement when successfully decoding the manuscript. The linguist claims that many of the strange, unknown symbols in the manuscript are actually phonetic symbols for various phonemes (sounds) used in proto-Romance. 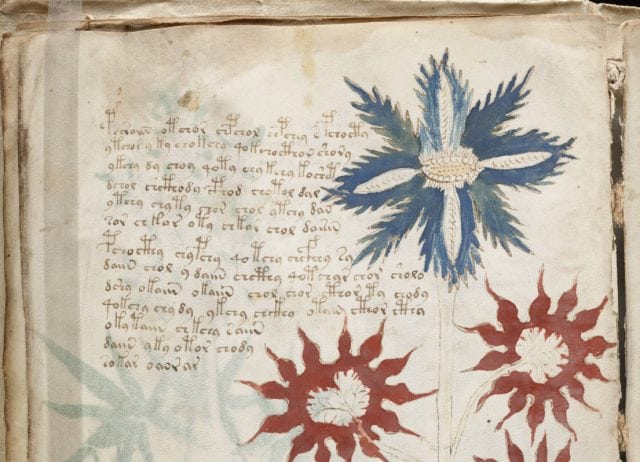 Of course, the press release ends by stating that Cheshire now needs more time and, most importantly, more funding in order to translate the entire document and create a working vocabulary of proto-Romance. Has the manuscript actually been cracked? While Cheshire does include a few translated excerpts in his article which appear to prove the theory that the manuscript is some type of health manual containing herbal remedies and astrological readings, we’ve yet to get a fully translated manuscript. Get this man some funding!

The Weird Story of the Monstrous Basilisk