A Self-Aware Internet and a Real-Life Matrix?

Admittedly, it is a theory which demands we accept something startling as reality: that since its large-scale inception in the 1990s, the Internet has become self-aware – to a certain degree, anyway. It is also a theory which suggests the Internet is now its own intelligent entity, one that is capable of rational thought, having a high degree of consciousness, and even the ability to manipulate us, the human race – and all without us largely realizing what is going on before our very eyes. That may include manipulating us even further by plunging us into real-world equivalents of the simulated domain of The Matrix. Or, have we always - and largely unknowingly - lived in a virtual reality-based world? Let’s see. The notion of machines, computers and sophisticated technology effectively enslaving and manipulating us, the human species, is nothing new – it has been a staple and favorite part of the domain of science-fiction writers and fans for decades.

Take, for example, Stanley Kubrick’s acclaimed 1968 movie, 2001: A Space Odyssey. It is notable that one of the central figures in the film is a computer. Its name is HAL 9000, Hal standing for Heiristically Programmed ALgorithmic Computer.  Unlike self-aware machines in so many other sci-fi movies, HAL – as “he” is referred to throughout the movie - is not presented as a clunking robot or as a rampaging Terminator-style cyborg. Rather, for the most part all we see of “him” is a red eye. In fact, it’s a camera lens, one of more than a few that pepper the Discovery One spaceship, and all of which HAL is hooked into. When we are introduced to HAL, the ship is headed for the planet Jupiter, and captained by doctors Frank Poole and David Bowman. 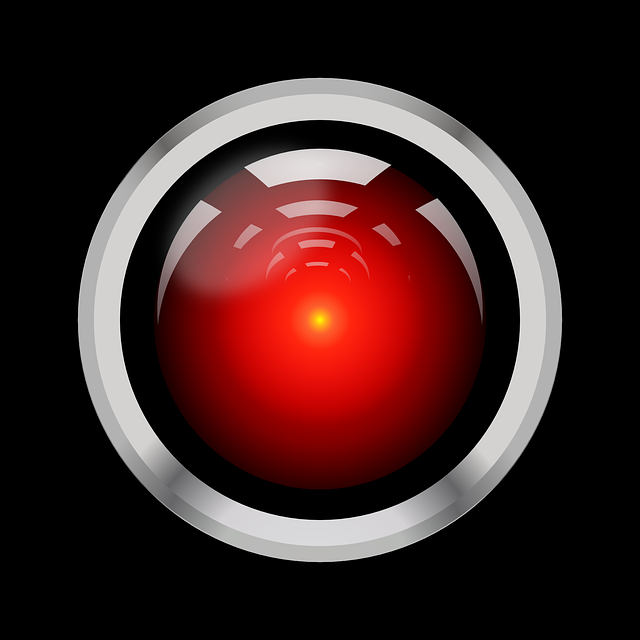 As for how HAL communicates with the crew, it’s exactly how we communicate: via a voice. HAL’s vocalizations, however, are eerily and constantly calm, no matter whether the circumstances on-board are good, bad or dangerously fraught. Yet, as the movie progresses we see that HAL’s air of calmness is soon replaced by what begins as a degree of rebelliousness and which quickly spirals into full-blown murder. Seeing that HAL is rapidly becoming something not unlike a spoiled, insane, deadly brat, Bowman manages to disconnect HAL. As the memory and character of the crazed computer begin to fragment into nothingness, we see HAL, in the final stages of his existence, rendered into a state of overwhelming fear – just about the same kind of fear we all have of death and the possibility of not a blissful afterlife, but an eternal, lights-out oblivion. HAL is, perhaps, the most unsettling example of what could happen if our computer-based technology advances in leaps and bounds and it becomes the master and we become the slave. Now, back to the entity that made Arnold Schwarzenegger a star.

Fans of The Terminator movie franchise will recall that one of the key “entities” in the series is Skynet. It’s a vast computer network that is designed to keep the United States safe from a nuclear attack. As Skynet becomes more and more powerful and technologically advanced, however, it suddenly becomes self-aware. The unforeseen result? Skynet interprets every human on the planet as a threat, not just the Russians or the Chinese. It tries to ensure our extinction, and ensure the rise of the machines, by launching an all-out attack on the enemies of the United States – forcing those same nations to quickly retaliate. The outcome is inevitable: global thermonuclear warfare, the end of civilization, and the annihilation of nearly all of humankind. Then, there are The Matrix movies. 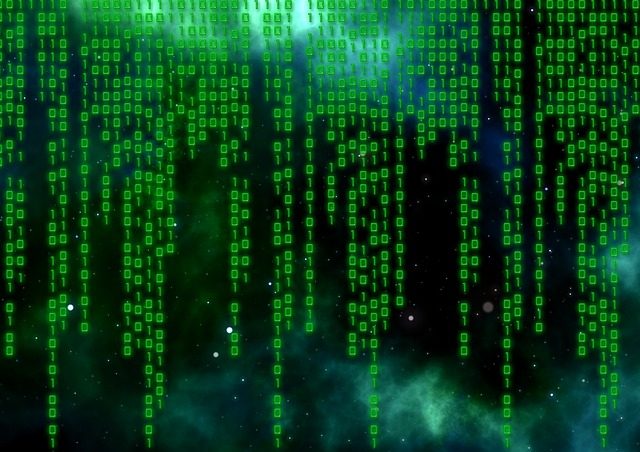 In the phenomenally successful series – starring Keanu Reeves, Carrie-Anne Moss, and Laurence Fishbourne – we are introduced to a world that is identical to that which we all live in, but which, in “reality,” is nothing of the sort. The rise of Artificial Intelligence in the 21st century led the human race to go to war against increasingly powerful machines and computers that had no wish to play second guest to us. Unfortunately, we lost the war and the machines won.In the movies the human race is kept in check in a very strange and disturbing way. We are no longer born; instead, we are grown – in vast and endless factories. The machines, meanwhile, “feed” on our bioelectricity for “fuel.” But, how do they prevent us from rising up against them? Here’s where we get to the crux of the story – and to the crux of the title of the movie franchise, too.

The world we think and assume we live in is nothing but an infinitely advanced computer-based simulation. It is something akin to a sophisticated dream – albeit a vast online dream, one that we are all unknowingly hooked into. Our real lives – from birth to death – are spent endlessly sleeping in large pods. They are pods in which we are kept alive and fed, ensuring nourishment for the machines. Occasionally, there is a glitch in the Matrix, which can provoke the likes of déjà vu in our unreal environment. Even less occasionally, someone will break free of the chains of the Matrix and fight against their deadly controllers and learn the shocking truth, which is exactly what happens across the course of the trio of The Matrix movies.

A very similar scenario is presented in a less well-known movie that came out in 1998 – which was one year before The Matrix was released. Its title: Dark City. In this particular production, we are presented to a world that is asleep, but which thinks it’s awake. The sun never surfaces and no-one thinks to question why. Reality and time are warped and manipulated by creepy, pale-faced things that go by the names of – to offer just a few – Mr. Hand, Mr. Book, and Mr. Rain. The hairless things wear the ubiquitous black hats and black outfits. It's a good, creepy movie.

Is the world not what it appears to be? Maybe, that's exactly how things are.