The moon has two very different faces and a new study may explain why. It’s very possible that an ancient dwarf planet or a large asteroid crashed into the moon which ultimately caused one side to have thicker crust. There is an extra layer of crust on the far side of the moon that’s full of craters, while the side that’s facing Earth has tons of open basins. Scientists discovered these details when the NASA’s Gravity Recovery and Interior Laboratory (GRAIL) mission had two satellites map out specifics of the moon in 2012.

There have been several potential explanations as to why the moon has an extra layer on one side, such as the theory of two moons orbiting Earth many years ago. However, the theory that a huge object – such as a dwarf planet or a large asteroid – crashed into the moon seems a lot more likely and a new study published this month (which can be read here) suggests that very idea. 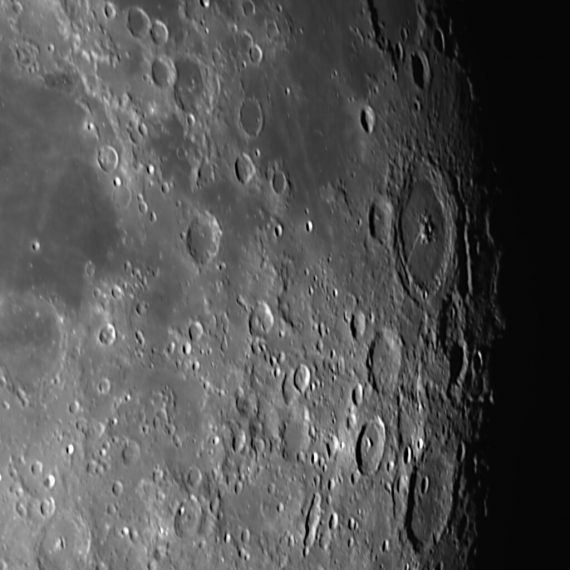 Scientists took the data from the GRAIL mission and entered it into a computer in order to figure out how large the object would have been in order to cause such asymmetry on the moon. According to their calculations, they believe that the object that crashed into the moon would have been approximately 480 miles in diameter – which is a bit smaller than the dwarf planet named Ceres.

Additionally, they figured out that the object would have hit the near side of the moon at around 14,000 mph in order to have caused lunar debris to fly off that side of moon and fall to the far side like a tsunami. The layer of debris would have been between three and six miles thick which is around how thick the extra layer is on the lunar’s far side. They also found that an object with a diameter of 450 miles could have hit the moon travelling at 15,000 mph. 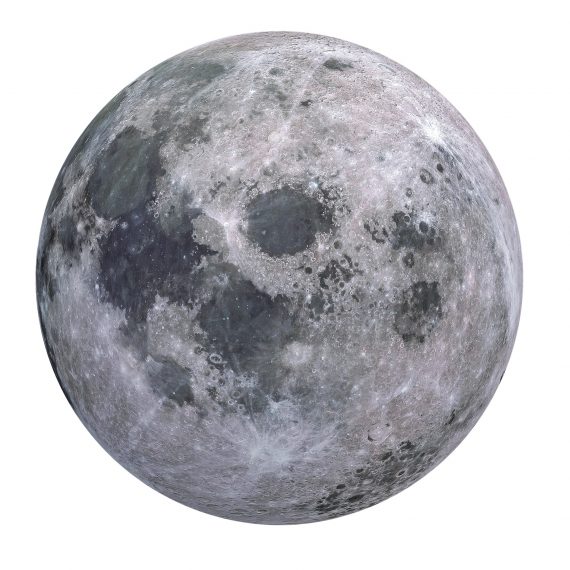 According to this new data, it’s unlikely that there were once two moons orbiting Earth and the more likely explanation is that a large asteroid or a dwarf planet crashed into the lunar’s side. This would also provide an explanation as to why there are different isotopes found on the Moon than what’s here on Earth, considering that the moon was probably created by splitting off from our planet when a large object crashed into an early Earth.