Bridging the World of the Supernatural

There can be very few people who have not heard of Mothman - a creature that haunted the town of Point Pleasant, West Virginia, between November 1966 and December 1967. A definitive winged-thing, Mothman came hurtling out of nowhere. And, some say, its presence culminated in high tragedy. On December 15, 1967, Point Pleasant’s Silver Bridge, that spanned the Ohio River and connected Point Pleasant to Gallipolis, Ohio, collapsed into the river, claiming forty-six lives. After the disaster at the bridge, encounters with Mothman largely came to a halt. While a down-to-earth explanation for the bridge certainly circulated - that a flaw in a single eye-bar in a suspension chain was the culprit - many saw the cause of the disaster as being connected to the dark presence of Mothman.

Moving on to Texas, there is the tale of the diabolical Goat-Man that haunts the Old Alton Bridge in the town of Denton. One legend says that, many years ago, wannabe devil-worshipers in the area inadvertently opened up a portal to some hellish realm that allowed the vile beast access to our world. And now, today, and as a direct result of this reckless action, the Goat-Man has no intention of returning to the twilight zone from which he surfaced; hence his deep desire to forever haunt Denton’s steel-and-wood bridge. 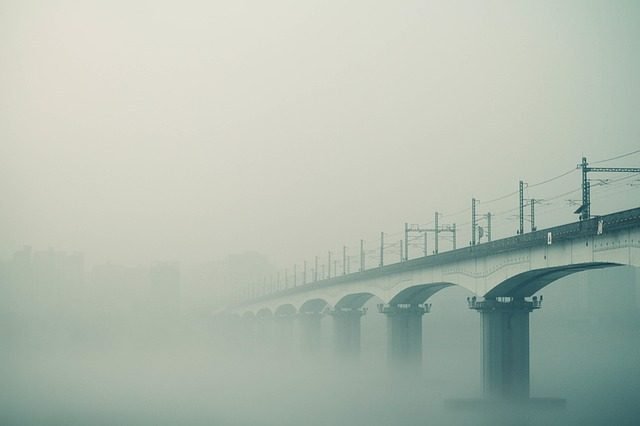 Rather oddly, there is another U.S.-based bridge with a Denton connection that is also steeped in mystery. This Denton, however, is located in Michigan. It is one that the Center for Fortean Zoology’s Michigan representative and good friend - Raven Meindel - paid a visit to in March 2009 with her daughter, Jessica. Raven took up the story: "Today Jessica and I took a ride out to the Canton area to do a pre-investigation study of the Denton Road bridge and the surrounding area. There is so much history that lies just beneath the surface of that entire area that we'll have to do many investigations to cover even a portion it. As we drove through where the bridge is located, an eerie ambiance fell over the van. It was like we had just slipped into another dimension of time. With the exception of the newly built condos that now dot the land heavily, and the occasional jogger or bicycle, there is a stillness to the place that can only be described as otherworldly.

"We met a gentleman named Don who has lived there since 1963 and was not only able to give us a first-hand account of the folklore, but also had a wealth of knowledge regarding the development of the area as well. Don told us that the bridge was called 'Knock Knock Bridge' by all the local children when he was growing up, because, as legend has it, if you knocked three times and waited, something spooky was bound to happen. From ghost lights to shadowy dark figures chasing cars, there have always been strange stories passed down from one generation to the next." 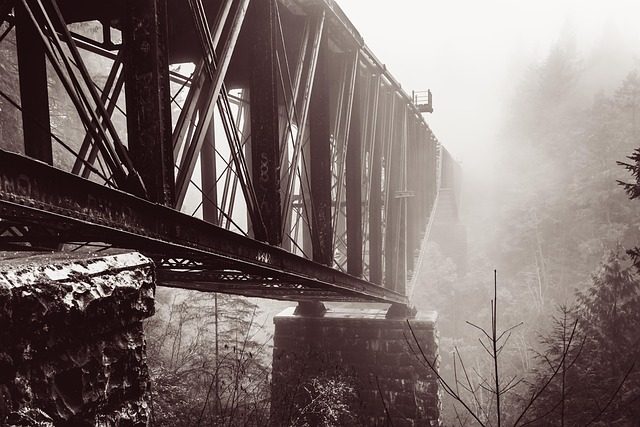 And that's just the tip of the iceberg. All around the world tales can be found of  bridges with a supernatural aspect attached to them. So, what’s going on? Is it merely down to chance and coincidence that bridges seem to play such integral roles in Fortean encounters, and particularly so cases that are linked so deeply to British Bigfoot reports? No, almost certainly not. It’s at this point we have to turn our attentions to what have become known as Liminal Zones. Merrily Harpur, the author of an excellent book titled Mystery Big Cats, has written of such mysterious locales and says that: "These are the transitional zones between one area and another - the kind of no-man’s-land traditionally regarded as magical." Merrily notes that such zones include streams, stiles, gates, churchyards and bridges. They are, she says, "spots literally or symbolically at the point of transition over a boundary." So, now you know. And, be warned: take care the next time you cross an old bridge on the proverbial dark and stormy night...

The Strange Miracle of Nebraska’s “Lucky 15”